For Democrats, Winning the Election Will Just Be the Start

Democrats won the battle, but they are yet to win the war. 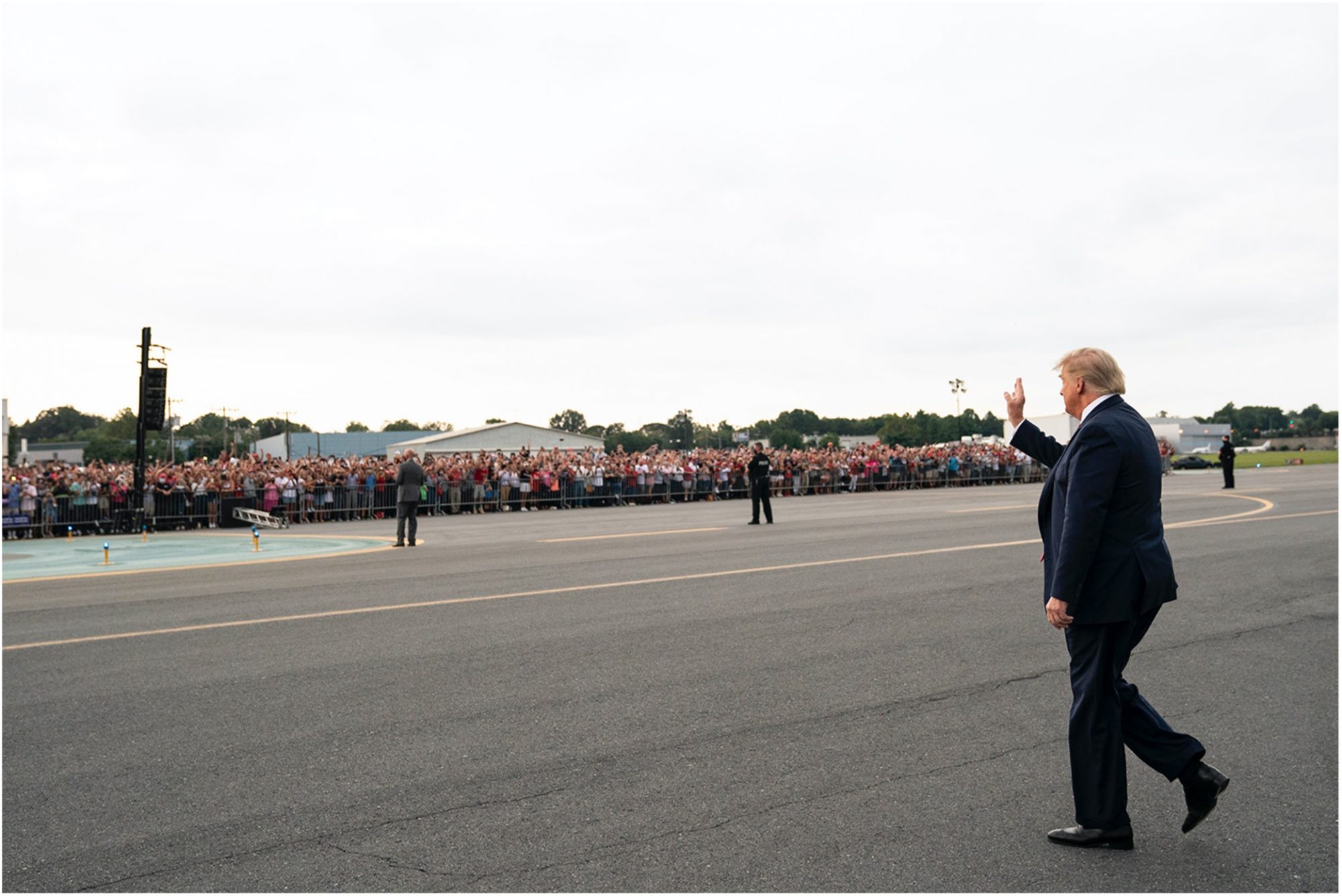 The polls were correct. Joe Biden will become the next President of the United States. For Democrats, the victory will represent renewed hope. But they should not be too quick to celebrate. Mr Biden will be inheriting an America in need of such reconstruction that his post-election agenda will have to grapple with a country that is broken on a political and economic level.

The impact of a world leader is not merely confined to their time in office. Rather, it extends to their ability to influence how politics itself is framed, under what parameters and under what values. This is certainly true for Donald Trump. The President has had such a profound impact that Trumpism will haunt American political life for years to come. Nowhere is this clear than on race, the economy and global leadership.

Racial politics is the beating heart of Trumpism. From the ban on Muslims entering the United States to describing white supremacists as “very fine people”, Trumpism has enforced the view that Americanism is defined by whiteness and Judeo-Christian values. On the economy, the President has pursued protectionism and de-regulation, creating a neoliberal nirvana for his Republican supporters. And on global leadership, Trump has existed the Paris Agreement and terminated funding for the World Health Organisation, leaving a vacuum in global leadership.‍

The challenge for Biden is therefore two-fold. The first is internal, concerned with an economic disaster caused by a pandemic that has left large swathes of the population jobless and without healthcare. The second is external, relating to America’s reputation, international role and soft power.

If Biden seeks to starve off the appetite for another Trump-like figure and heal the wounds of a Trumpian America, meekness will not serve him well. Current politics demands boldness.

The first step towards boldness is universal healthcare. The pandemic has revealed fragilities in the American healthcare system. A system is no longer fit for purpose when millions of Americans face redundancy. As the number of positive cases reach the tens of thousands per day and Americans are forced to choose between premiums or basic necessities, the risk of an ever-growing death toll—without an end in sight—is all too high.

Of course, Medicaid is available for the poorest. But the system relies on state discretion and does not allow for a national, planned and co-ordinated response, something much needed during a pandemic. A single-payer system would not only overcome this hurdle, but would prevent shifting the burden of the pandemic onto individual states. Suggesting to state governors that medical equipment should be attained by themselves, the President has created a system where hospitals compete with each other for ventilators and masks—rather than providing the best care for their patients.

The second major step for Biden is pursuing an economic recovery that accounts for climate change. Environmental considerations must become the core of policymaking. The coronavirus pandemic has inextricably linked to the degradation of the environment, with pollution and habitat destruction laying down the groundworks for future pandemics.

There is now growing evidence that the pursuit of low-carbon and climate-resilience growth will be critical to unlocking long-lasting economic and social benefits. Indeed, research has suggested that climate action could deliver at least £26 trillion in net economic benefits until 2030. As businesses increasingly place climate change at the centre of their strategies, so too should the United States government. In doing so, Biden can take the lead and put his administration at the centre of what will be the globe’s greatest challenge, placing the United States back on the path to global leadership.

Liberals may have won the battle in November, but after four years of Trump, they are yet to win the war. Only time will tell whether Joe Biden has what it takes to exile Trumpism from American political life.