The Firm is the Crown’s True Antagonist

The real antagonist of this season was not a character, but an institution. 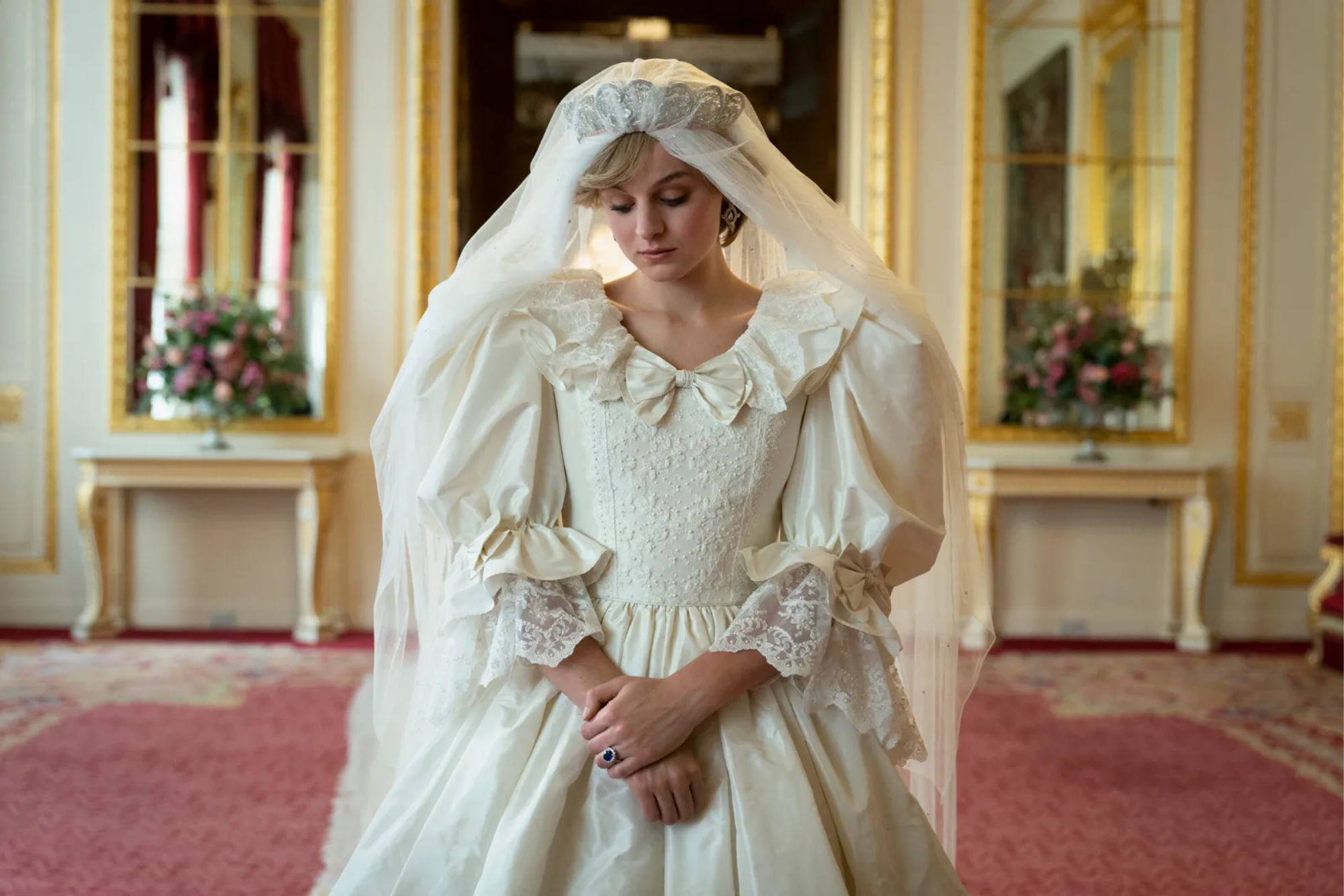 Openings are not just for first impressions; they can serve an important literary or artistic function too. For instance, the first few lines of a book attempt to “hook” the reader to read on; the first few lyrics of a song build up to the climactic chorus; and the opening scenes of a movie or show can foreshadow key themes. So when Peter Morgan’s The Crown opens with scenes of Irish rebellion to British occupation alongside a royal lunch discussing the status of Prince Charles’s love life, one is inclined to make reasonable assumptions.

Building on the work of the previous three seasons of The Crown, Season 4 furthers the series’ bold and rich interpretation of the lives behind the institution that is the British monarchy. It ensures character continuity while creating a fresh, self-contained drama hinged on historical heavyweights like Thatcher and Lady Diana. These additions to the Queen Monarch have the effect of creating three strong, but diametrically opposed, female arcs that pull the weight of the season through their strength of character and varying circumstance.

For the Queen, life is increasingly portrayed as a cross between duty and leisure — which for her takes the form of sport. Whether that be horse-riding, stalking across the acres of Balmoral, or long, brisk walks, her wellbeing lays in the physicality of outdoors. Sometimes the two intersect: take her first meeting with Thatcher, for instance, who she asks to be indulged in her ritualistic guessing game of the names of the next cabinet ministers. She gleefully ticks off each minister whose name she guesses correctly, keeping a tally of her results as if a scorecard for a sport she plays against herself.

For Thatcher, by contrast, life is a manifestation of work. Her life circumstances were a result of her alderman father’s work, meritocratic ascent to Oxford, and a testament to her earned competence. In her eyes, the idle rich who pass time playing parlour games and attend horse races on unnecessary escapist weekends are far too detached from reality to lead with legitimacy.

Diana, too, hails from another world — not in class or creed thanks to her aristocratic Spencer lineage — but in expectations. Her pleas for warmth, affection and intimacy that are rejected by the monarchy as signs of weakness, are lapped up by the national — and then global — public as part of her inexplicable charm. Her naivety of the formalities and rigidity of royal decorum embarrasses Charles and Princess Margaret but humanises the monarchy to outsiders looking in, making it more relatable, accessible and even morally equivalent. Far from a liability, Diana is portrayed to further the appeal of the monarchy by breaking the mould of emotional submission and deference.

The obvious result of three contrasting, but intersecting protagonists is thrilling conflict and passive-aggressive dialogue conducive to powerful drama. One cause worthy of conflict is the legacy of Britain’s Imperial chapter. Thatcher starts her premiership waging a war on the Irish Republican Army in honour of the assassination of the Queen’s cousin, Lord Mountbatten, the “ultimate symbol of imperialist oppression” to the Irish. Only, later in the season, she turns on the Queen’s Commonwealth by opposing sanctions on Apartheid South Africa and deriding the project in its entirety – creating an irreversible rift between Sovereign and Prime Minister.

Yet The Crown unifies — as much as it divides — through the shared prisms of motherhood. The unsentimental, “remote” demeanours of both the Queen Monarch and The Iron Lady softens with their over-indulged, problematic sons. Their commanding rationality and reason struggle to reconcile the uncomfortable sentimentality of having “favourites” among their children. The Queen’s confession of being unable to physically bathe her infant child betrays an inability to fulfil the ordinary duties of motherhood. Thatcher’s conflation of foreign policy decisions with her son’s personal best interests displays the very trait she demeans women for. Their acknowledgment of imperfect – and even inadequate – parenting unifies Sovereign and Prime Minister as powerful women with shared personal flaws.

It also furthers Diana’s alienation from their world as a conventional, sentimental mother; one without an expressed predisposition to either child. Where the Queen and Thatcher unhesitatingly attend to professional duty, whether in the form of attending a tour or holding a cabinet meeting, Diana breaks form by reconciling royal duty with that of motherhood. Yet, much like her female counterparts in the show, they lack the alliance of sisterhood. From Thatcher’s aversion to recruiting female members of Cabinet, and her inability to respect her “weak” daughter, to the Queen’s distaste for an un-Balmoral and overstepping Thatcher, and inability to make Diana feel heard – the main women of the show fail each other when most needed. Despite representing authoritative women with agency, their mutual alienation betrays the deep roots of feminism.

But far from making any character the centrepiece antagonist of the season, The Crown thrives by formidably assassinating the image of its real antagonist all along: the monarchy. Morgan’s critique has been noticeable before, when Queen Elizabeth first accustoms to the demands of the throne, but it takes a life of its own in this season. Marrying into the royal family is mis-sold to Diana and the nation as “stuff of which fairy tales are made”, much like any facet of royal life. But there are no wicked step-sisters, or mothers-in-law, as expected in a fairytale. Rather, it is an illusion for the parasitical reality of the monarchy family.

The historic institution encroaches those it inherits, hijacking their individual personalities, opinions, thoughts and desires in place of an abstract ideal. Far from representing the monarchy, a Monarch must embody it by sacrificing her individuality to “duty”. Her sentience must be the host to an unfeeling, rigid, archaic system built on the sacrifices of her ancestors. The Crown ultimately depicts the Monarch’s lifelong struggle as reclaiming enclaves of her humanity held hostage by the Crown that breathes life — and power — through her.

As for the rest of the family, they are all “outsiders” who have adapted by bending — or breaking. Just as the Crown clings to the medium of the Monarch for legitimacy, so must the rest of the royals. Thus, they imitate this parasitical relationship by deriving their titles, duties, wealth, dignity and even purpose from the “only person that matters”. Most poignantly illustrated by Princess Margaret’s desperate pleas to her Queen sister, the family must confront the reality that the monarch is the oxygen they all must breathe. The irony, of course, is that the entire institution is constitutionally parasitical to its own subjects – who justify its existence.

Whether one “bends or breaks”, the side effects of being a parasite are felt. The Crown damningly explores doomed-to-fail marriages, substance abuse and rife alcoholism, a history of depression and mental health, suicide attempts and the toll of purposelessness. But most damaging of all is the resulting climate of a “cold, frozen tundra” filled of self-inflicted battles with oneself – an “icy, dark, loveless cave with no light, no hope, anywhere – not even the faintest crack.”

In such a climate, The Crown shows how wounded outsiders crossing over from neighbouring estates could not escape the fate of compassionate, necessary crucifixion.