Labour Doesn’t Have a Story for How the Pandemic Ends

Political storytelling will dictate how the pandemic is remembered. Storytelling lies at the heart of British politics. To have a convincing political narrative is to get into the hearts of the electorate. These stories need not be complex. They must simply entail action, change and aspiration, promises of a better future. Our understanding of the world may be built on logic, facts and evidence, true. But their meaning only matters when placed in a wider context. More often than not, such context revolves around a story: an understanding of who we are, where we are, and where we have yet to go.

Political narratives often follow the same tune. At the beginning are well defined protagonists, usually a people or nation tied by religion, community or history. They face what is perceived to be an insurmountable challenge: a quest for freedom, sovereignty or equality. As underdogs, they must persevere in the face of hardship and overcome those who seek to stand in their way. Such stories are not without emotion — an appeal to sentiments, values and identities.

It is this exact tenant that the Conservative Party has long understood. Throughout its history, it has mastered the art of political storytelling. Disraeli and Baldwin used one nation conservatism to oppose socialism and appeal to the working man. In the aftermath of the 2008 financial crisis, the Conservatives fed the narrative that the financial crisis was the Labour Party’s doing, a result of a note — written by Liam Byrne, Labour’s then chief secretary to the Treasury — that there was no money left. And then came Brexit: a story of Britain as the underdog, railing against an invisible bureaucratic ruling elite. It was a typical political story, one which turned voting into an act of dramatic resistance. 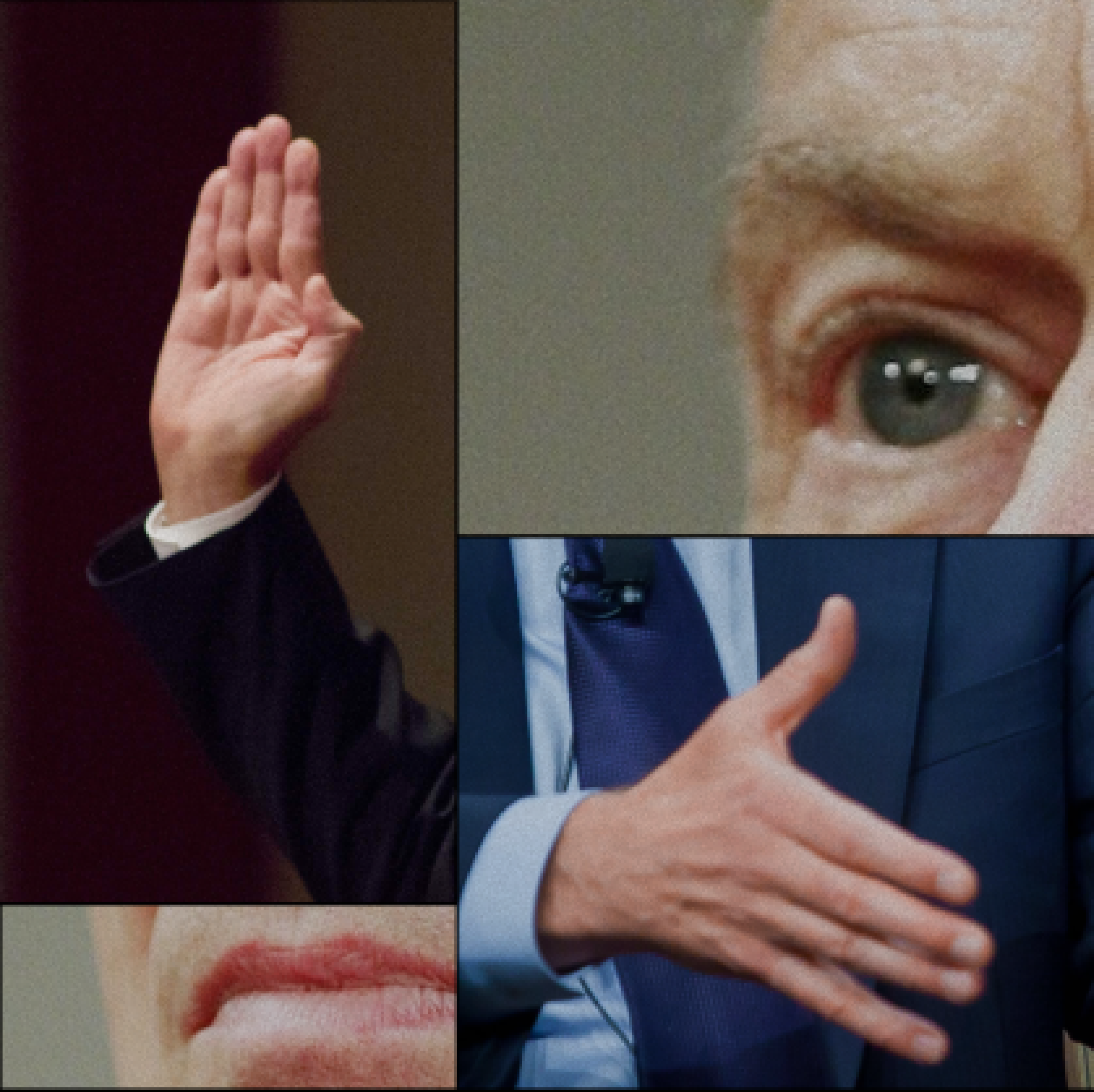 Tony Blair Wants to Make a Comeback
by Zeyd Anwar

The most successful political movements are those who are the best at storytelling. It is for this reason why the Scottish National Party has also found so much success: it has, in the words of John Lloyd, found an emotionally vibrant story, one of independence and a future for Scotland that is richer once it becomes an independent nation.

“Rational persuasion has relatively little impact on voter decisions,” writes Phillip Sergeant, author of The Art of Political Storytelling. “…elections aren’t won by facts and arguments, they’re won by engaging the emotions of the electorate…one of the most powerful ways of tapping into people’s emotions is through storytelling.”

Boris Johnson, for all his flaws, has mastered this skill. For Johnson, politics and life is not about squabbling over facts. It is to offer people a story they can believe in. During an interview with The Atlantic, Johnson revealed his understanding of the power of storytelling: “In the prime minister’s view,” writes Tom McTague, “those who wanted to remain in the EU during the Brexit referendum didn’t have the courage to tell the real story at the heart of their vision: a story of the beauty of European unity and collective identity.” “People live by narrative,” Johnson told McTague. “Human beings are creatures of imagination.”

For McTague, Johnson understands the art of politics better than his critics. “He has shown that he is a master at finding the story voters want to hear,” McTague writes, “…this requires offering people hope and agency, a sense of optimism and pride in place.”

Storytelling has its uses when trying to win power or a referendum, but it applies equally to the management of political crises and how they are remembered. The pandemic is no exception.

For many commentators on the left, the trauma arising from the pandemic means that the 2020s and 2030s will be fundamentally altered. “The pandemic will end,” writes one commentator, “but there will be no reversion to political normalcy”. But this is not a given. The pandemic will have political impacts. But it is less clear that such impacts will point in any particular direction. The politics that ensue could therefore still be shaped to different ends.

It matters how events are narrated or cast into stories that favour particular responses. What must be distinguished is the collective trauma faced from the pandemic but also the narratives that are spun around it.

According to Daniel Kahneman, author of Thinking Fast and Slow, there is a “cognitive trap” in relation to experience and memory. What we experience in life is not necessarily what we remember, but rather the story that we construct around it. “There is an experiencing self, who lives in the present and knows the present,” Kahneman says. “Then there is a remembering self, and the remembering self is the one that keeps score.” “Endings,” Kahneman says, are also “very, very important.”

The Conservative story on the pandemic has already been written, and it is one that will seek to magnify a triumphant ending over its disastrous management. The story will be a profound one: that the nation was hit by a once in a century pandemic, causing Britain to throw its arms around the beloved NHS; that Britain became one of the first nations to vaccinate its elderly, all from British medicines; and that this, most importantly, occurred with Britain as an independent nation, outside of the European Union. It will be a Churchillian narrative arc of victory in Britain’s darkest hour, all from a prime minister who nearly died from fighting the virus himself. Britain, the story will go, has been brought together and made stronger by the virus — and now it can look towards a brighter future.

The story does not have to be entirely true to be powerful. It must simply have enough truth to not be absurd, and a nicer story to believe than the one in which Britain failed miserably not once, but multiple times.

The Labour Party has, on the contrary, narrated the crisis poorly. The pandemic has been a devastating indictment of austerity, of individualism, and of private “good” and public “bad”. Yet the Labour Party’s focus on competence has left it vulnerable to the government’s successful vaccine roll out. It is from this that Labour will discover its greatest predicament. It will find itself on the backfoot, having to respond to a compelling narrative that is being created and led by the Conservative Party.

The Labour Party will struggle to find an alternative narrative that is more compelling. Of course, the success of the Conservative Party’s narrative will depend upon any further variants and how the economy performs. But the Party nevertheless has a story ready to go about how the pandemic should be remembered. It is less clear that the Labour Party has a convincing alternative.