Tony Blair believes only he can be the change that the Labour Party needs. 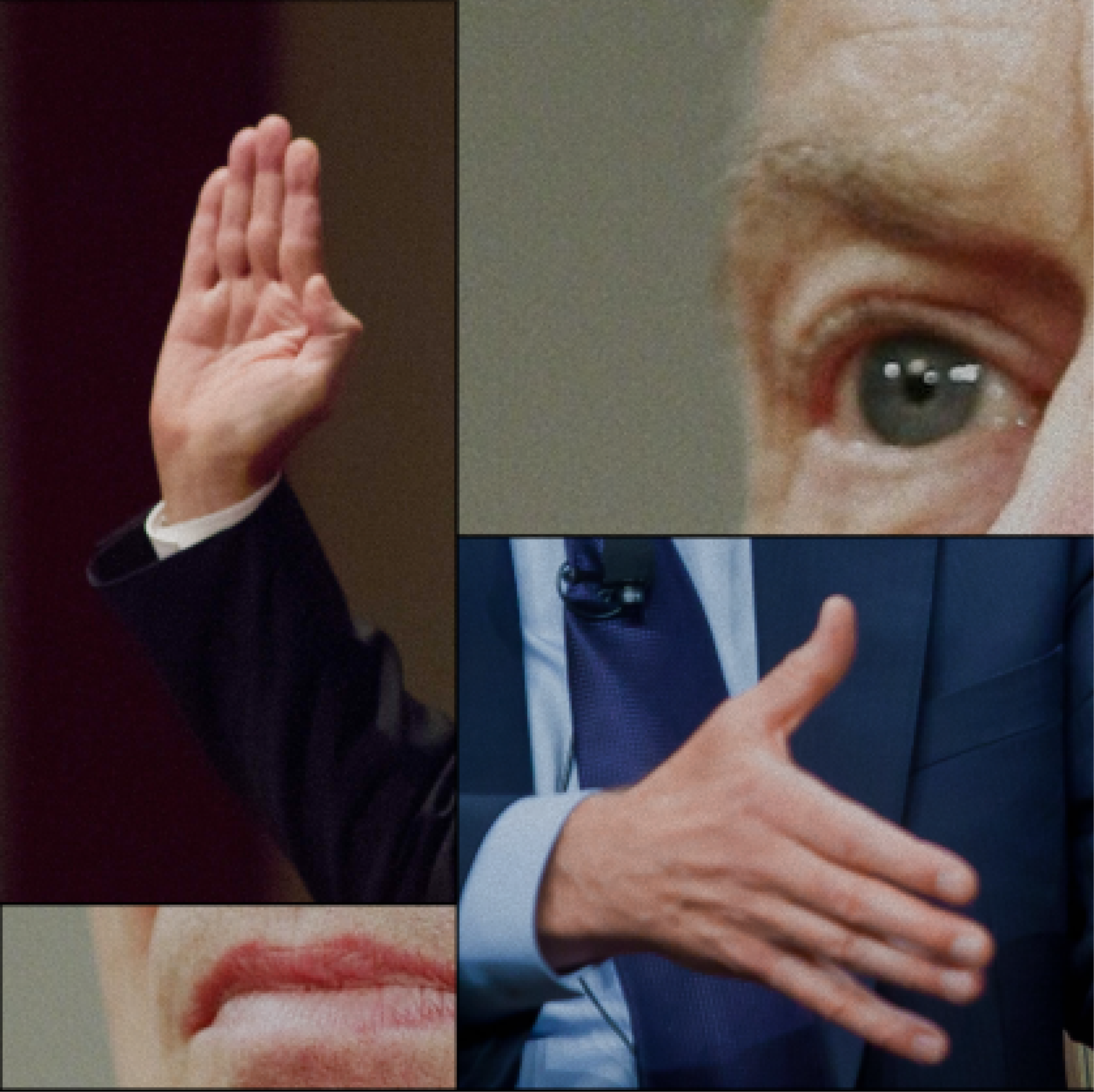 The tale of Tony Blair is a tragedy. The former Labour prime minister has suffered nothing but scorn upon leaving office, a result of Iraq: a war he led his people into, against their will, and for reasons that were not true.

But now Blair has returned, with a furious energy and frustration with the useless of those that have followed, an irritation of legacy undone, and an obvious yearning for power, once held but now nowhere to be found.

The causes have been manifold. Chief among them Brexit, a declining Labour Party, and now a once in a century pandemic. The former two in particular have proven a final repudiation of Blairism — of a nuanced, centrist, “post-ideological” politics. “Blairism is dead and buried,” wrote The Guardian. “…it is a past no one wants to return to.”

It is this which has caused Blair to reconsider his detachment from politics, to steer away from a decade of lucrative wanderings. “I was always very anxious about the state of the Labour Party…” he told the New Yorker. “But, until Brexit, I didn’t feel there was something that compelled me.”

The past four years have caused Blair to re-enter the political stage, his natural home and territory. His aim: to save the political centre from further disintegration, a world he helped to construct, entrench and endure in British politics.

That very world has all but now disappeared. Labour has been swept from power in the north, its former strongholds — and Blair’s own constituency, Sedgefield — now under the fist of Tory rule. His legacy has been shattered; his reputation beyond repair.

The maximal cause? For Blair, the abandonment of New Labour, first undertaken by his successor, Brown; furthered by Miliband; and finally completed by Corbyn.

The road to electoral recovery for Blair is a grave one. It is also one that requires two main steps: first, a centrist leader. Second, a total reconstruction of Labour’s philosophy.

The appointment of Keir Starmer, however, has done little to satisfy Blair. Writing in the New Statesman, Blair states that “Corbyn was radical but not sensible. Keir seems sensible but not radical.” He falls short of calling for Starmer to resign, but acknowledges that Starmer’s leadership has caused doubts within the party itself. “But the Labour Party won’t revive simply by change of leader,” Blair writes. “It needs total deconstruction and reconstruction. Nothing less will do.”

It is from this that Blair continues to articulate his message for a new, progressive movement, one that embraces technology as the solution to humanity’s (and indeed Labour’s) woes. “We are living through the most-far reaching upheaval since the 19th century Industrial Revolution: a technology revolution of the internet, AI, quantum computing, extraordinary advances in genomics, bioscience, clean energy, nutrition, gaming, financial payments, satellite imagery — everything, every sphere of work, leisure and life is subject to its transformative power.” Blair then makes his central political argument: “The question is how it is used: to control humanity or liberate it, to provide opportunities for those presently without opportunity, or to put even more power, wealth and opportunity in the hands of those already well off.”

Blair plants the seed for a new political philosophy, a new worldview with which Labour can find its electoral footing. What further indictment could there be of the current Labour leadership, and a clearer sign that Blair thinks only he is fit to return Labour back to the natural party of government?

Blair has found further opportunity to return to frontline politics, this time under the pre-text of the COVID-19 pandemic. Having repurposed the Tony Blair Institute for Global Change to address the virus, Blair has already made an impact. He has held talks with health experts and Conservative ministers. He has commissioned reports on the pandemic. And he has even offered strategic advice on mass testing and vaccines to the health secretary, Matt Hancock.

Blair sees himself as an international statesman, a freelancer willing and able to offer governments around the world the political and strategic help to navigate difficult environments. Blair once remarked that he hit his stride in the final years of his government. COVID-19 presents an opportunity to show all that he has learned; his wisdom, his experience, and his talents at political governance.

But Blair also sees the pandemic as an opportunity for redemption, a chance to re-establish himself after the disaster of Iraq, along with his controversial handlings over the past few years. “Blair has no shorting of that [money] now,” a close associate of Blair said, “and now he wants to re-establish his reputation.”

The pandemic, for Blair — like Labour’s decline and the failure of the left to find a political project worth pursuing — is, too, part of a wider shift in society, that of a technological revolution. During an interview with Andrew Marr, Blair revealed a frustration with the current political dialogue, a yearning to lead the political conversation and create a new world, to grasp what the future ultimately demands. “Look,” Blair said, after contextualising the pandemic, “my view is the whole world is getting changed by technology…the big political debate we should be having — and we’re not really having it — is how you master this technology and harness it for public good.”

The laying down of a new political project from Blair himself suggests a greater role in the future of Labour. The reasons for Blair to return, too, are plentiful: a legacy undone by his own party, now shattered by Boris Johnson; a quest for redemption over Iraq; an irritation over the incompetence that has swept British politics in recent years; a thirst for power, relevance, and centrality on the political stage; and a quest to save Labour, and to provide that he can once again lead the party to victory.