Empireland: The Legacies of the British Empire

The remnants of empire lay hidden in plain sight. 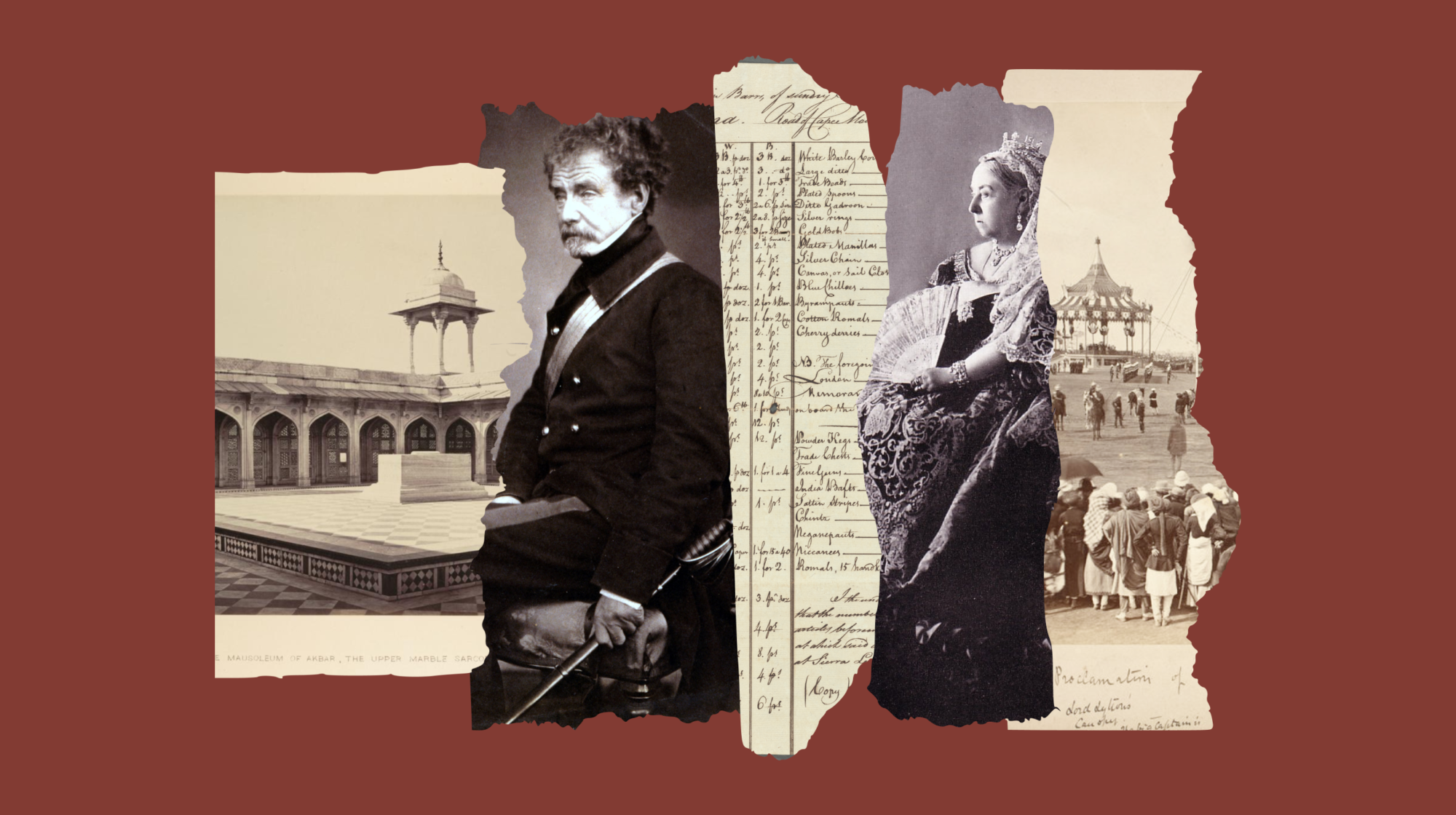 “The legacies of empire run deep and are sometimes contradictory… but imperialism exists within us in much more complicated ways.”

The conversation of the British Empire’s lasting legacy eludes us no more.  For too long, the impacts of empire on Britain had not been given their academic due. Sanghera boldly takes on the beast that is a five hundred-year empire to unravel our forgotten history in about two hundred pages. But what makes Empireland: How Imperialism Has Shaped Modern Britain brilliant and personal is the internalised reflection: what we got from empire; and what we took.

And yet, empire was most likely an accident. Sanghera notes that empire as a construct was both unplanned and ill-defined and could have happened in two distinct phases. The first takes place from the 17th century to 1780s in the West Indies, American colonies and the Caribbean, while the second phase took place from 1784 until the 1800s in India and Africa. For its happen-chance nature, the imperial project proved expansive. Key individuals ranged from General Kitchener, Cecil Rhodes, Rudyard Kipling and former Conservative Prime Minister Benjamin Disraeli. The East India Company played an outsized role in the second phase, growing exponentially in scale and authority from a trading company to a quasi-state corporation. It, and the many employees who worked there, became empire’s largest beneficiaries.

While the official line outlawed looting, the East Indian Company took plenty of liberties. After the fall of Tibetan’s monasteries, British generals, majors and lieutenants helped themselves to personal possessions and sold over 169 rare artefacts to the British Museum. After pillaging China’s Imperial Summer Palace, precious stones, statutes, carvings and furs were auctioned for an equivalent of £18.9m in today’s money for the personal enrichment of the officers and men. And after Tipu Sultan of South India was thwarted by the East Indian Company, the Company enlisted in mass rape, killing and looting of the city. Stolen art from South India exist to this day; we only need to venture into the Victoria and Albert Museum and look for a wooden tiger labelled “Tippoo’s Tiger”.

After the Company was nationalised, the spoils of their wars were distributed all around London’s museums. Not only did our extraction of overseas wealth contribute to our culture, Sanghera maintains, it helped Great Britain get rich quick. In Charles Napier’s words in 1844, “a thousand millions sterling are said to have been squeezed out of India in the last sixty years.” While we bled India dry for years, we hoarded personal riches. Robert Clive, the Governor of Bengal, Bihar and Orissa in 1765, spent his fortunes that were worth the equivalent of £702m in today’s money on vast amounts of land. When the House of Commons Select Committee investigated the Company’s abuses in India, it concluded that an equivalent of £4bn today’s worth of “presents” were taken by employees in only an eight-year period.

The sheer scale of the numbers for an incidental event in history should not be understated. The detail and scope of research undertaken by Sanghera to evidence these claims are a testament to his commitment to the mission of reflecting on empire. Some of the most memorable and haunting chapters of the book lie in his vivid descriptions of the colonial atrocities committed abroad. The British responses to the Vellore Mutiny of 1806, the Indian Uprising of 1857, the Jallianwala Bagh Massacre and the Morant Bay Rebellion in Jamaica are dark episodes of racialised violence. The British genocide of the Aboriginal Tasmanians upon the discovery of their island in 1642 is even darker and at times difficult to read. But Sanghera ensures we don’t forget the bloodstained pages of empire.

At the same time, he makes time to stick to his original premise: understanding what Britain gained without necessarily taking. Empire-enabled immigration and repatriation contributed to curry as our national cuisine and the labour force of the National Health Service (NHS). Indeed, one of the reasons why the healthcare profession has a high percentage of ethnic minorities is because the post-war Department of Health specifically recruited workers from former imperial territories. Another relic of empire is the explosion of Western tourism during the empire’s expansion into Africa and the Middle East, pioneered by British travel company Thomas Cook. His last argument strongly alludes to Edward Said’s ideas in Orientalism, and while Sanghera brings him up later while reflecting on the quality of his own education, his omission here seems like a missed opportunity.

To Sanghera, “colonization was the prism through which Britain had viewed the world for centuries.” He argues Britain’s relationships with other nations have remained on these terms: a colonizer rather than a colony. This has surfaced in political rhetoric with the EU and in foreign policy decisions abroad. Ironically, it is not a prism we choose to see our history through. As a nation we are still unable to revisit the story of colonisation without it inciting divisive “culture wars” – attested by the national reaction to the drowning of the slave trader Edward Colston’s statue in Bristol.

Bristol, like Liverpool, Bath, Manchester and, crucially, the City of London are all living, breathing legacies of empire around us. The collective imperial amnesia Britain shows in its education or politics attempts to erase this history. The national education system’s focus on Tudor history, for instance, as opposed to empire has real life consequences for the generations of immigrants that grow up in Britain. Most importantly, it offers a real chance at addressing our race relations. A reader finishing Sanghera’s book feels the sudden weight of empire around them, thick in the air, against the backdrop of a continued oppressive silence.

It’s a book for every Briton to read.