Local pubs play an important role in local identity. They also play a critical role as drivers of support for radical-right parties. 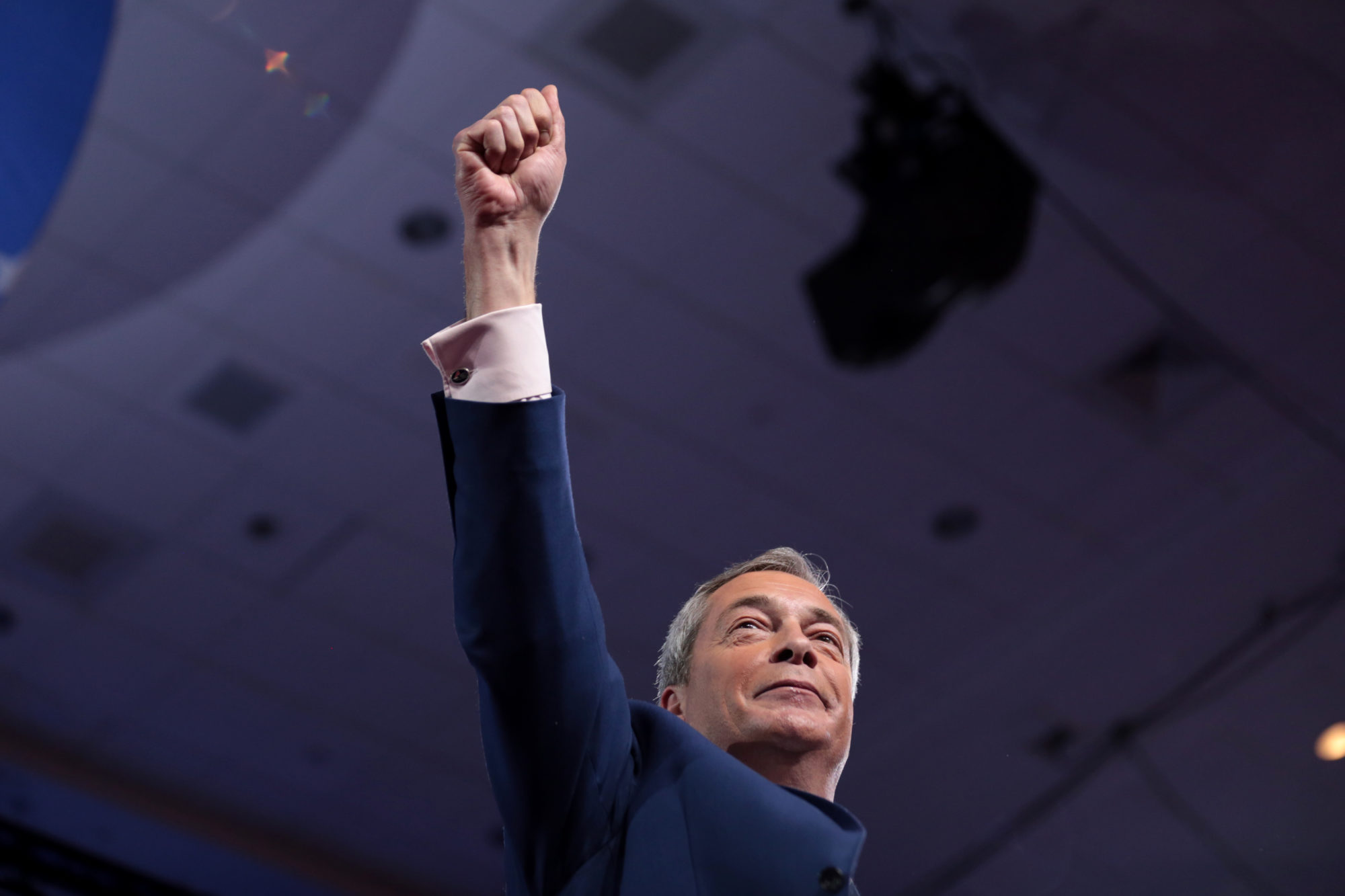 The decline of the high street has been hollowing out British town centres in recent years. When pubs, community centres, libraries and banks close, it adds to a sense of local decline. In my recently published research, I found that local decline contributes to a rise in support for radical-right political parties — and that the loss of local pubs plays a surprisingly important role in the shift.

When people think about what drives people to support radical-right parties, they often assume they are voting in that direction because of economic deprivation or because they oppose immigration. And it is the case that radical-right parties often put immigration high on their agendas and pledge to improve the lives of economically vulnerable people. But social vibrancy in local places is also important.

Pubs often represent the focal point of a local community. They are where social connections are established. But more than 25% of pubs have closed in the UK since 2001. This is due to, among other things, an increase in the cost of alcohol after a wave of government tax hikes and the 2007 national smoking ban.

I particularly looked at long-standing local pubs that have come to define the community, which I labelled “community pubs”. These community pubs often serve as the last bastion of British culture for white working-class identity. I classified them as independently-owned pubs that are located outside of high streets in poorer areas. I also included pubs owned by private companies that tend to cater to a working-class constituency. The most famous example of this is JD Wetherspoon, which has expanded hugely to own many local pubs in small districts, serving drinks at relatively low prices.

I found that people living in districts with one such pub closure per year are more likely to support UKIP than any other party by around 4.3 percentage points. The effect is magnified under conditions of material deprivation.

UKIP support was only tied to the closure of a certain type of pub though — what I see as “community pubs”. I didn’t find a higher level of support for UKIP associated with the closure of pubs frequented by middle or upper-class voters with higher education and more ethnic diversity. The decline of pubs operating under larger pub franchises (except the Wetherspoon Company) and those located in high streets of main cities — or in richer areas — does not affect levels of support for UKIP.

I also found that white British people with routine jobs (i.e. secretaries, manual labourers, filing clerks, etc) are the ones who are the most likely to support UKIP as the number of pub closures increases in their district. This confirms the fact that the relation between pub closures and UKIP support is a white working-class phenomenon.

The closure of cherished pubs seems to be contributing to the wider sense of marginalisation that has propelled parties like UKIP to the mainstream. Social decline theory tells us that deindustrialisation and globalisation have led to the gradual disappearance of manufacturing jobs and the rise of white-collar jobs. There is often a perception among white working-class communities that they are shifting to the periphery of society relative to a new dominant white class of professional elites and immigrants.

White working-class people are drawn to radical-right parties because they evoke a nostalgic past where manual labourers were considered crucial pillars of society — as encapsulated in slogans like “Make America Great Again” or “Take Back Control”.

There is therefore evidence of a local socio-cultural factor behind radical right support in Britain. Without discounting the material dimension, the disappearance of socio-cultural places like pubs or youth centres makes white working-class voters susceptible to “left-behind” narratives that radical-right parties use to garner support.

There are already various theories that help explain support for the radical right, including the social decline theory mentioned above.

Social capital (or social isolation) theory links a lack of connectedness in the community with radical right support. Membership in voluntary associations like charities, labour unions or sport clubs reinforces people’s social trust. So, when communities lack socio-cultural places where people can meet and greet, we are more likely to see people supporting radical-right parties. These parties attract isolated people who have lost trust in others and in institutions.

We also know that local socio-cultural places shape people’s voting behaviour as they define their identity. Their disappearance increases social isolation and affects a community’s self-esteem. What gets lost with these closures is not only the individual pain of losing something valued but a sense that one’s socio-cultural group (and its distinctive traditions and values) has become marginalised and abandoned.

My research suggests there is an element of socio-cultural degradation at play too. Closing social places that are at the heart of local communities contributes to social isolation and feelings that one’s socio-cultural heritage is under attack. The loss of these places leads people who usually frequent them to question their place within society and may lead them susceptible to the “left behind” narratives that are the stock and trade of the radical right. This is a feeling that can lead people towards radical-right parties.

Diane Bolet is a political scientist and comparativist, specialised in voting behaviour, public opinion and far-right politics in Europe. She is currently a Research Associate at the Policy Institute, King’s College London.