Voting records are useful, but they don't give the entire picture of a politician's preferences. 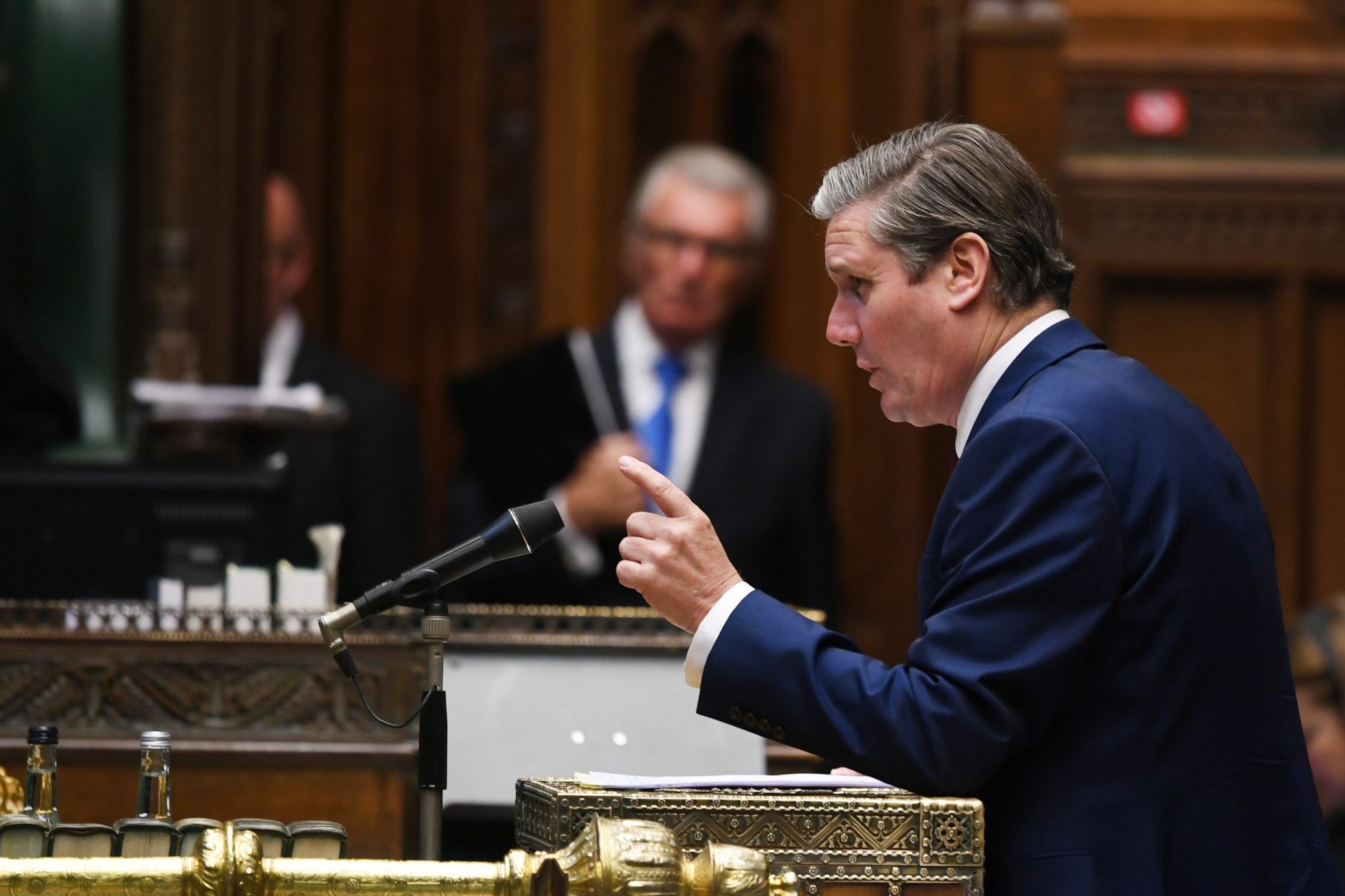 At the click of a button, we can gain access to a politician’s voting record. And rightly so. Parliament is a stuffy old place. It’s difficult to discern. It has practices that are rooted in tradition, many of which are hard to understand without context. And it isn’t transparent. Voting records cut through the noise and tell us who voted for what, and when.

But the truth is that a voting record only shows a snapshot of a politician’s preferences. They are not, and should not, be the be all and end all. Many votes, for example, are often foregone conclusions: many politicians vote in line with party loyalty (or the party whip), so a choice is not always available. They are also usually parts of summer budgets and financial bills, details in much wider pieces of legislation set by a Government. MPs from the governing party rarely vote against their own budget.

Voting records also don’t show why a politician voted the way he did. Take, for example, Boris Johnson. In 2019, he said he would back Theresa May’s withdrawal Bill at the third attempt, but would do so “sadly”.

With this in mind, here’s a neat summary of Keir Starmer’s voting record:

Creating criminal offences for renting a home, driving, and working while being disqualified from doing so due to immigration status;

Extending the power to deport an individual before considering an appeal on the grounds of human rights in relation to their removal;

Making it an offence to rent a home to a disqualified immigrant;

Making it an offence for someone to work if their immigration status prevents it; and

The immigration detention of pregnant women.

Guidance to be taken into account when detaining immigrants who qualify as vulnerable people.

More powers to be given to local councils;

A proposal which requires multinational corporations to public country by country tax strategy, including their attitudes on tax planning;

The Financial Conduct Authority and the Prudential Authority to have duties to combat tax avoidance;

A series of measures to reduce tax avoidance and evasion.

Greater local business rate retention in certain areas, and against a proposed scheme to redistribute business rate income between public bodies in different areas; and

Changes to the tax system, including rises in the income thresholds at which people begin to pay tax;

The introduction of a Soft Drinks Industry Levy;

An increase in the income tax personal allowance;

A reduction in benefits for disabled and ill claimants;

A reduction in social rents in England;

A reduction in universal credit benefits for people in paid work; and

A reduction the amount people are paid in tax credits.

Verdict: Keir Starmer is generally centre-left on economic issues, favouring greater regulation and funding for local councils, greater social safety net and a greater role for the state in the economy.

Same sex marriage to be permitted in Northern Ireland;

The legalisation of abortion, in certain circumstances, in Northern Ireland;

The ability for a terminally ill person to lawfully end their own life, if consent of the High Court is given; and

The retention of the European Union’s Charter of Fundamental Rights as part of English and Welsh law;

The repeal of the Human Rights Act 1998.

The construction of the HS2 rail link from London to Birmingham;

Greater restrictions on fracking, the process whereby underground rocks are fractured to obtain gas from the ground.

A charge on the first year rate of vehicle tax;

A motion which called for the Government to “rebuild the economy so that it works in the interests of the many, not just handing out rewards to those at the top, and to bring forward a “green industrial revolution to decarbonise the economy and boost economic growth.”;

A “climate and nature emergency impact statement” as part of any proposal for financial assistance under a United Kingdom Internal Market Act; and

For ministers to have regard to the 2050 net zero greenhouse gases emissions target.

The replacement of Britain’s nuclear trident;

Military action against ISIL in Syria; and

Investigations into the Iraq War.

Britain to remain a member of the European Union;

Britain to leave the European Union, and in favour of starting the process by 31 March 2017;

The Prime Minister to give notification of the United Kingdom’s intention to leave the European Union; and

The protection of resident rights of citizens of the European Union and their family members lawfully resident in the United Kingdom on 23 June 2016.

Leaving the European Union on the 12 April 2019 without a withdrawal agreement;

Ending the supremacy of EU law in the United Kingdom;

Converting EU law into domestic law on the UK’s exit from the European Union; and

Verdict: Keir Starmer’s voting record shows he’s a a pro-European, a Remainer and an advocate of the European Union.

16 and 17 year olds to vote in the European Union referendum;

Welsh ministers and the National Assembly for Wales to regulate the number of betting machines in licensed premises;

Public sector bodies to operate rail services in Wales; and

The devolution of powers relating to air passenger duty to the Welsh Assembly;

Verdict: Keir Starmer is generally in favour of devolution and granting greater political powers to Northern Ireland, Wales and Scotland.