Born in Slavery by Zeyd Anwar

“How strange it is that anybody should believe any human being could be a slave, and yet be contented! I do not believe that there ever was a slave, who did not long for liberty. I know very well that slave-owners take a great deal of pains to make the people in the free states believe that the slaves are happy; but I know, likewise, that I was never acquainted with a slave, however well he was treated, who did not long to be free. There is one thing about this, that people in the free states do not understand. When they ask slaves whether they wish for liberty, they answer, “No”; and very likely they will go as far as to say they would not leave their masters for the world. But at the same time, they desire liberty more than anything else, and have perhaps all along been laying plans to get free. The truth is, if a slave shows any discontent, he is sure to be treated worse, and worked harder for it; and every slave knows this. This is why they are careful not to show any uneasiness when white men ask them about freedom. When they are alone by themselves, all their talk is about liberty – liberty! It is the great thought and feeling that fills the minds full all the time.” — James Bradley, ex slave, 1834. 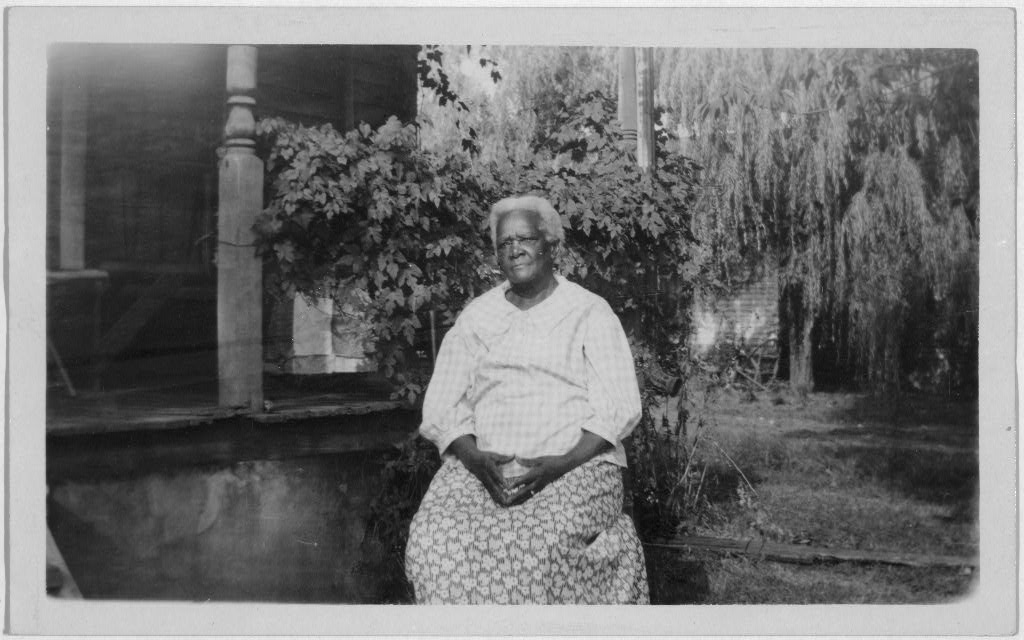 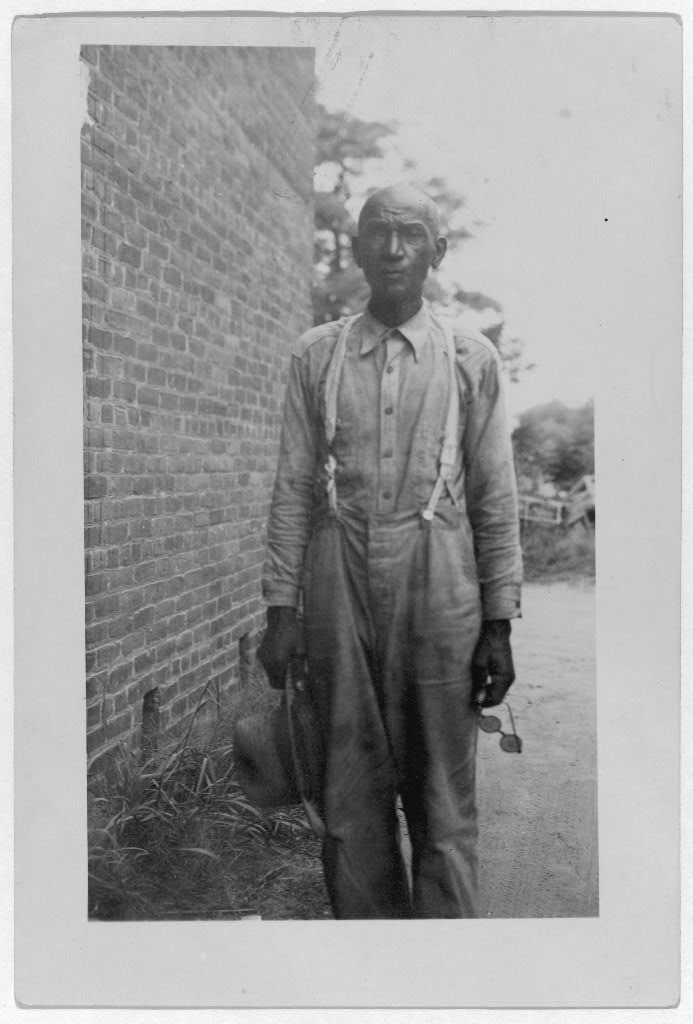 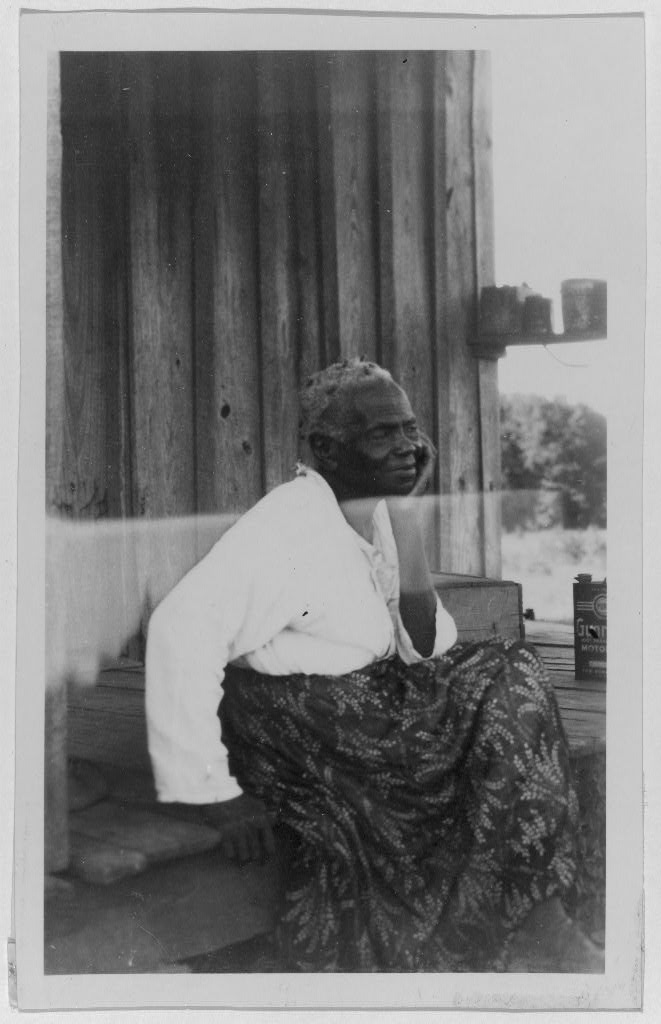 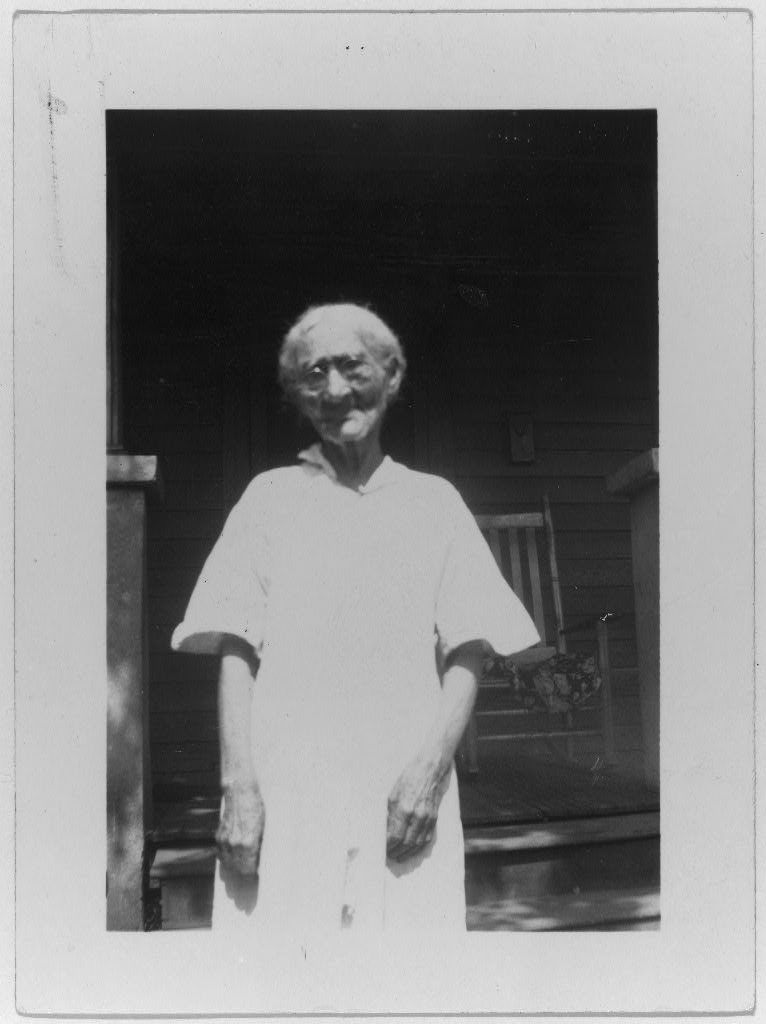 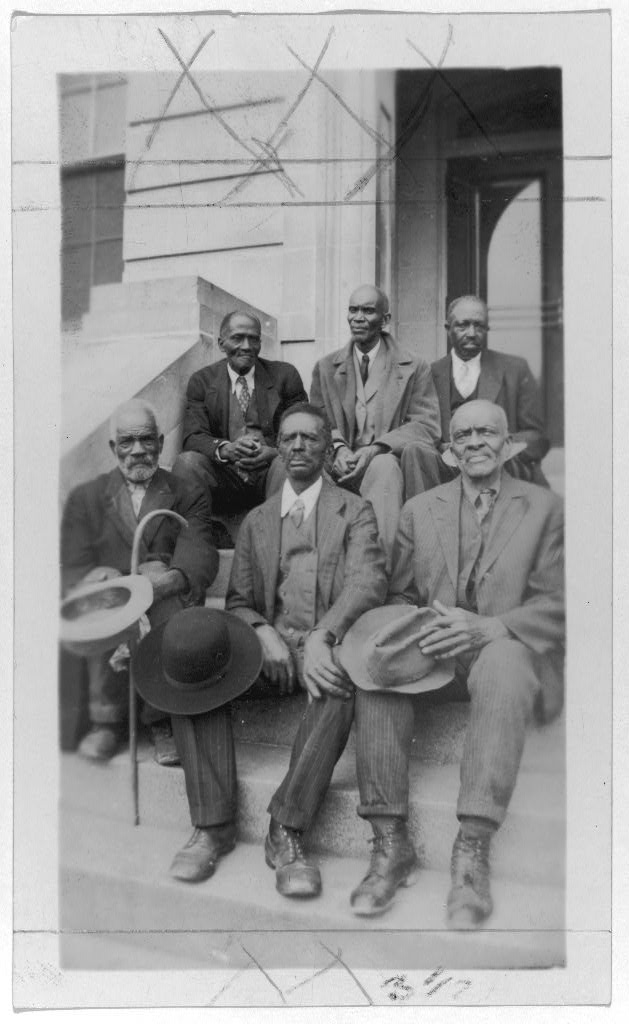 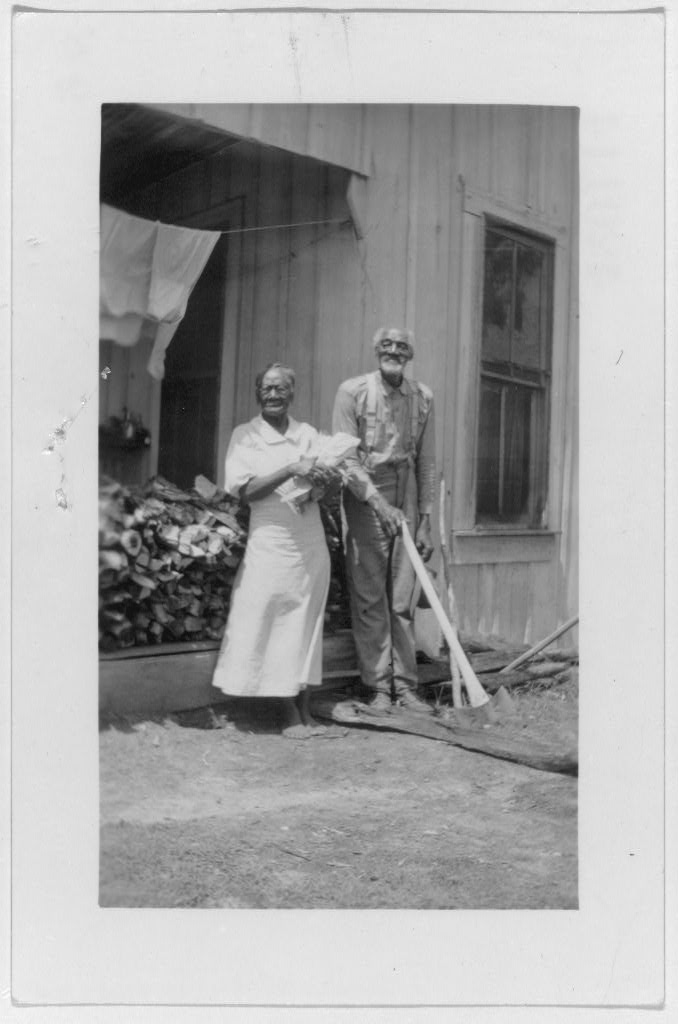 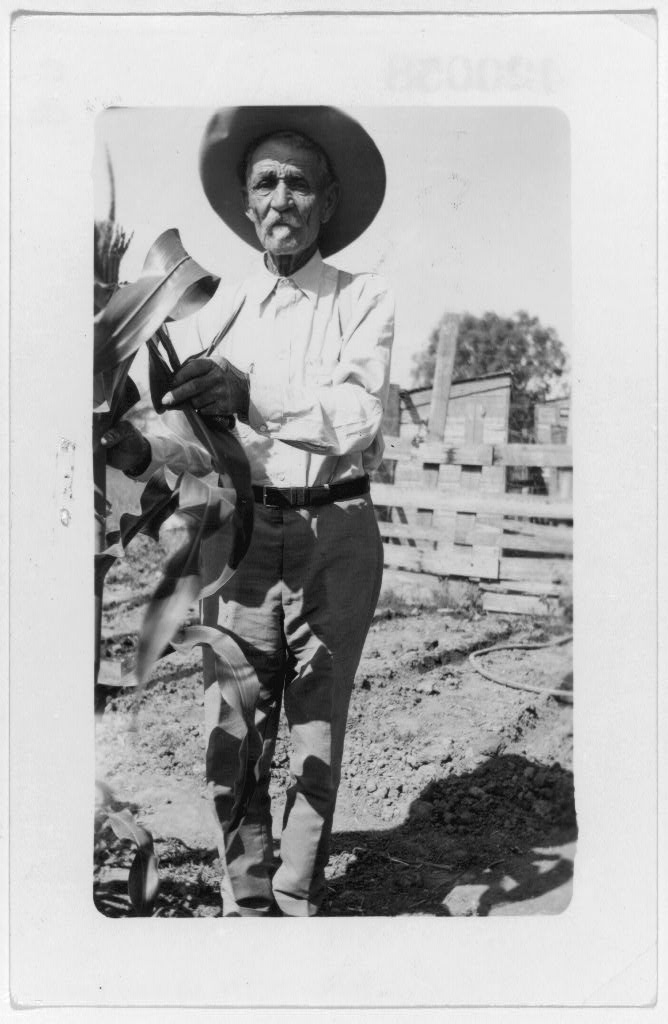 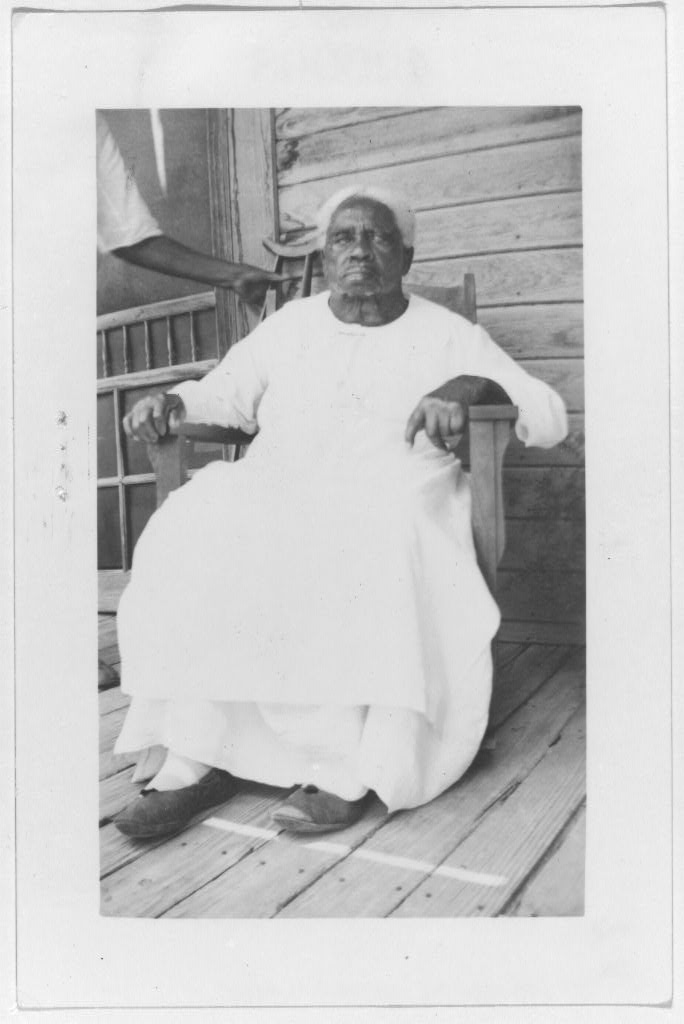 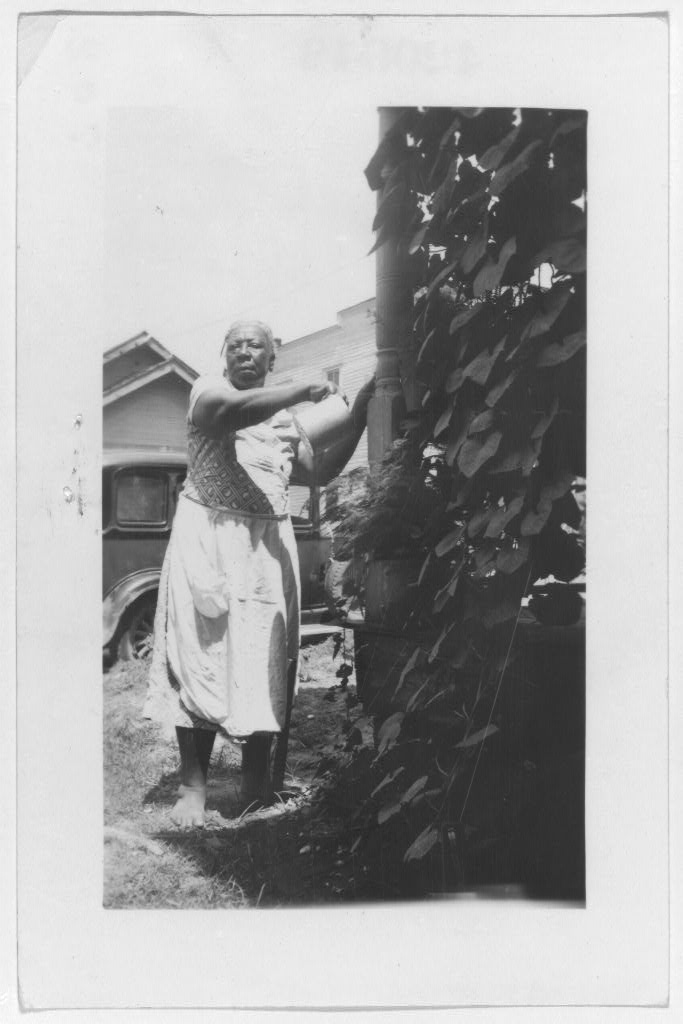 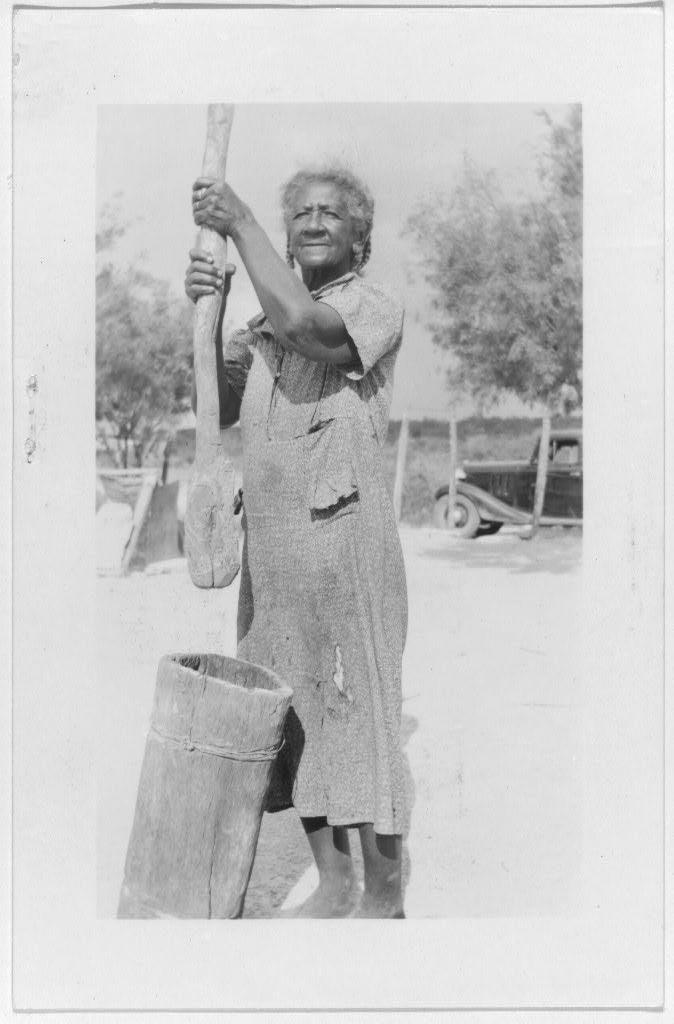 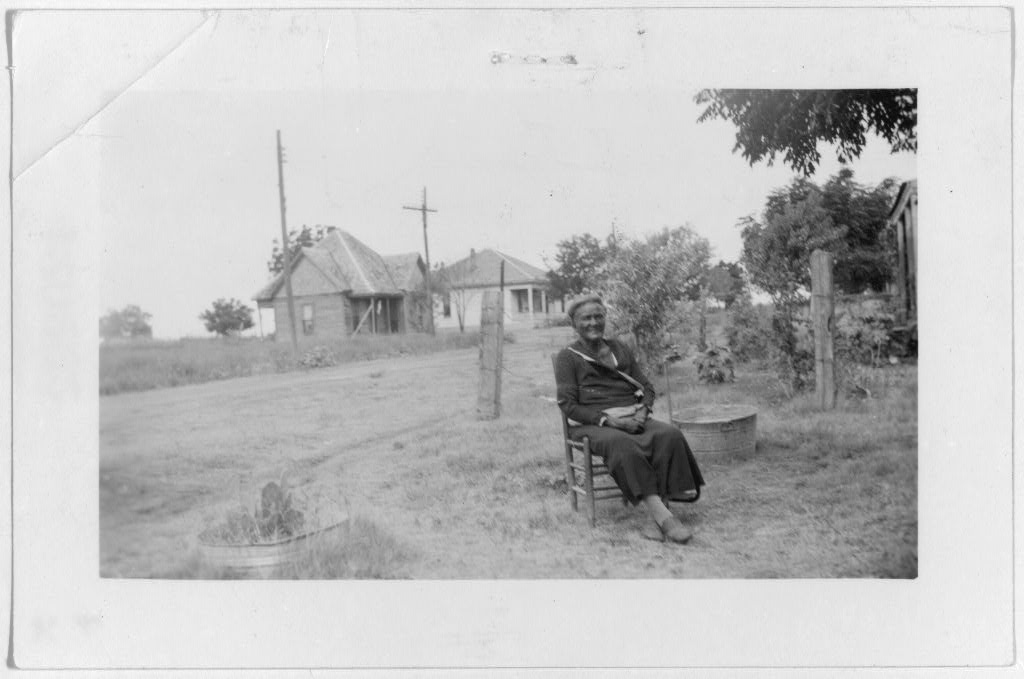 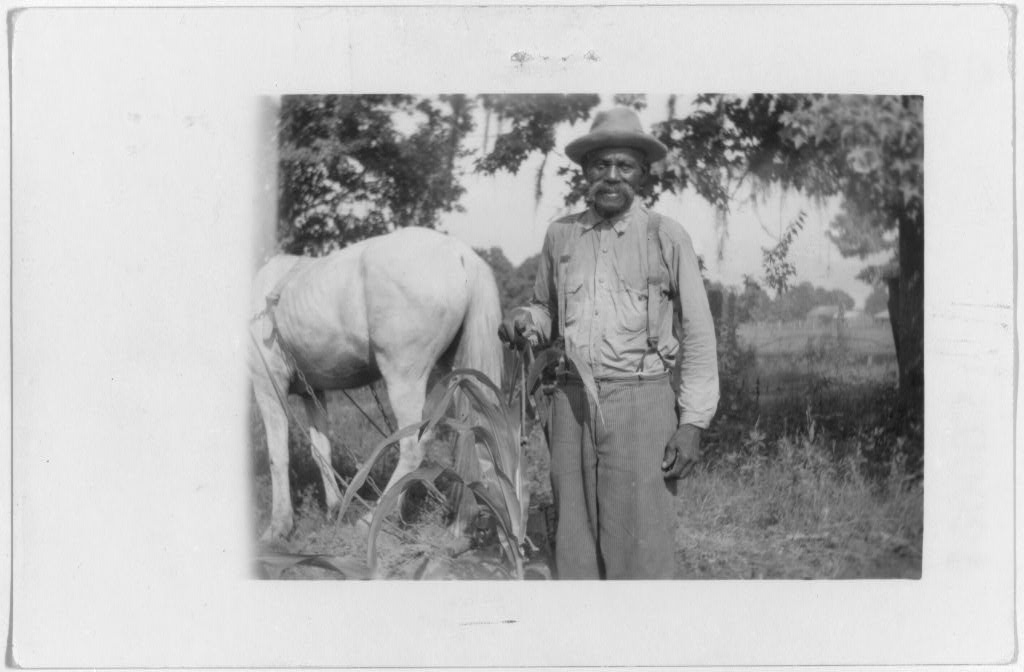 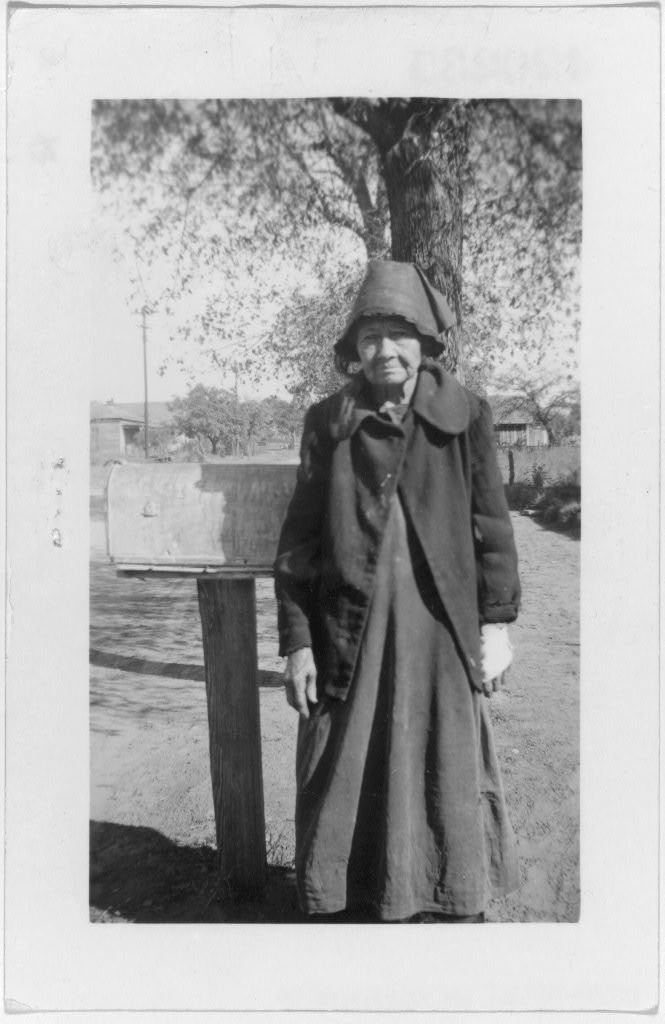 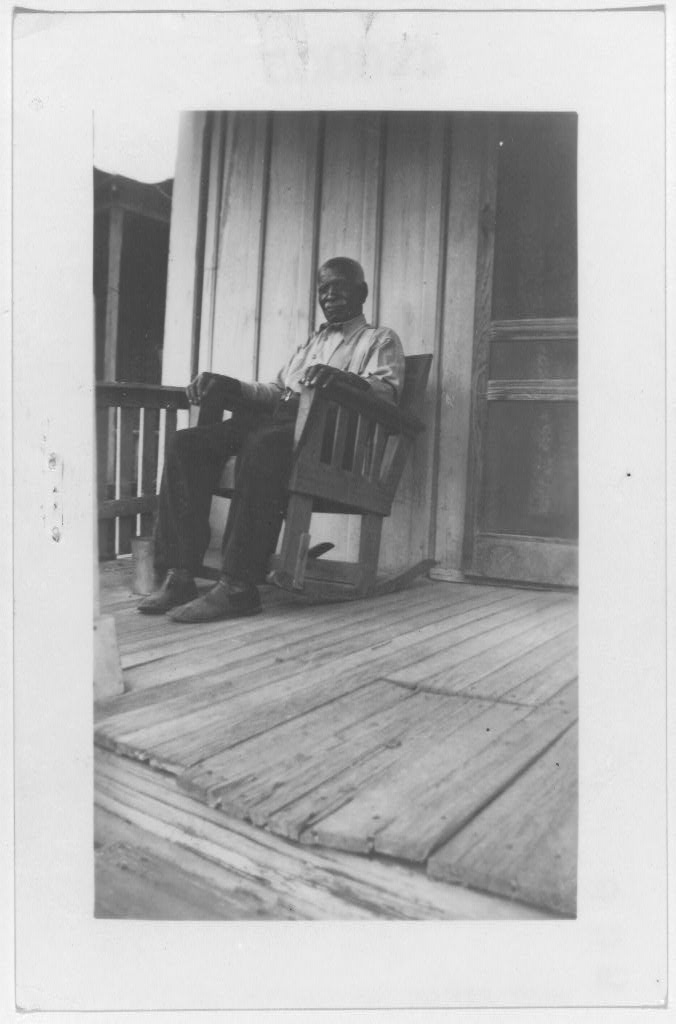 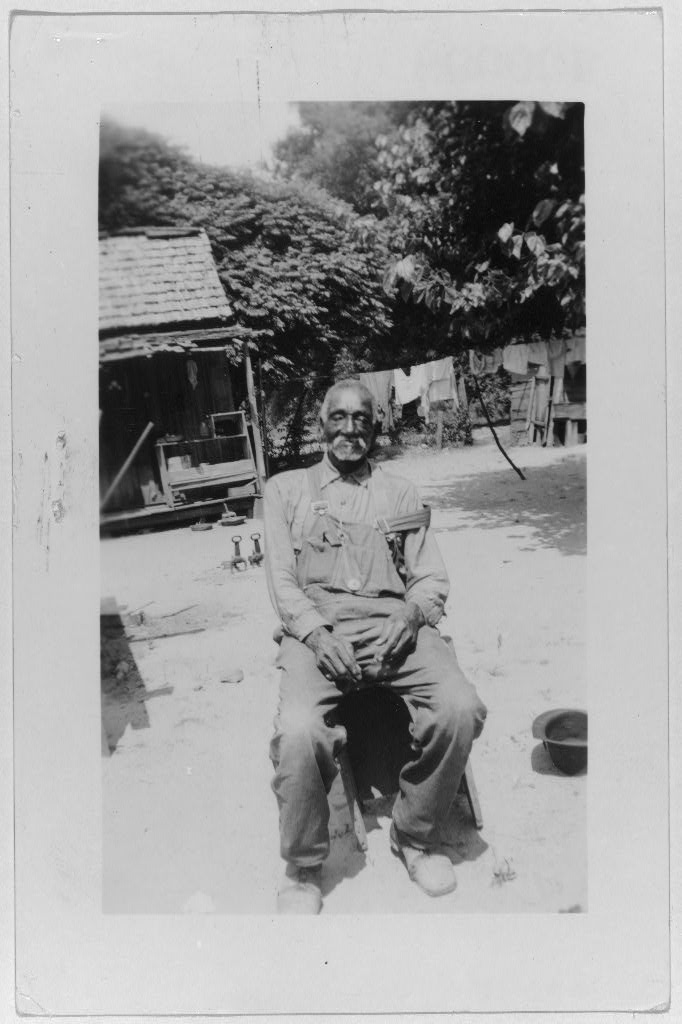 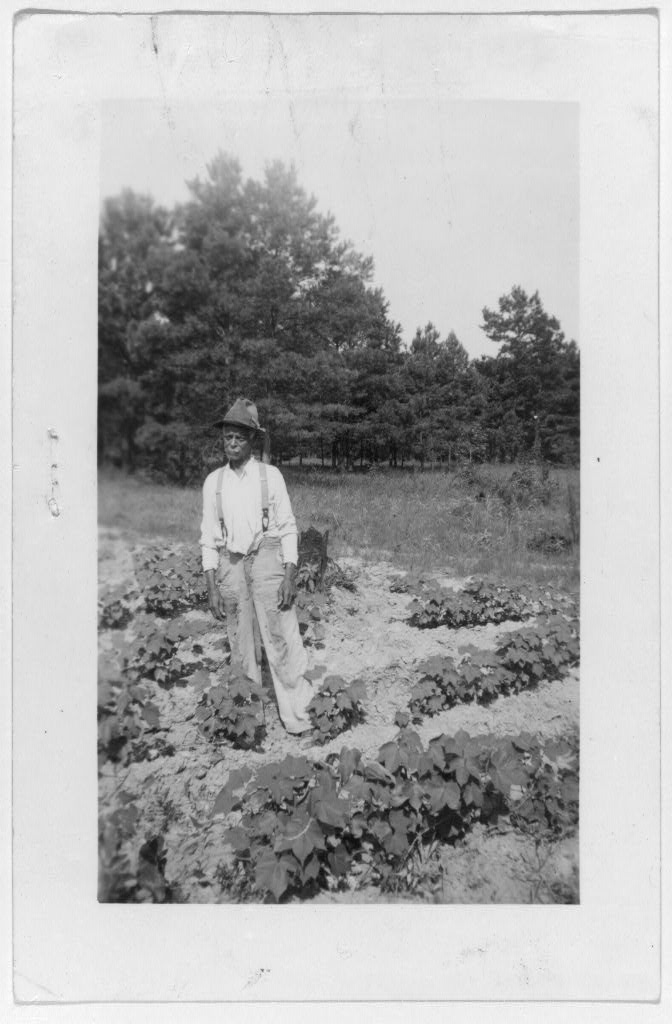 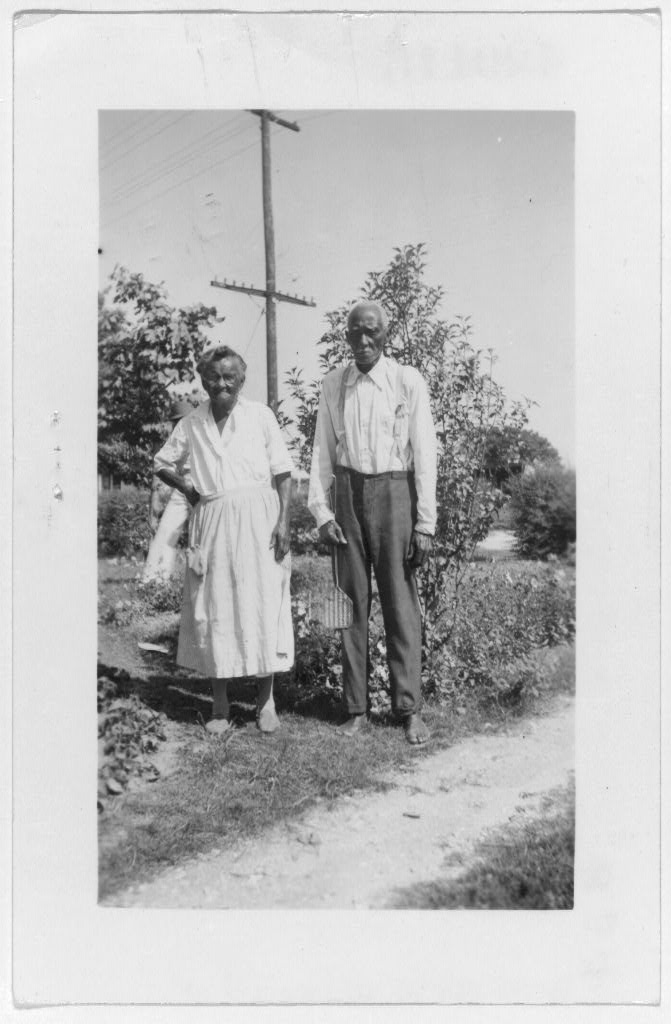 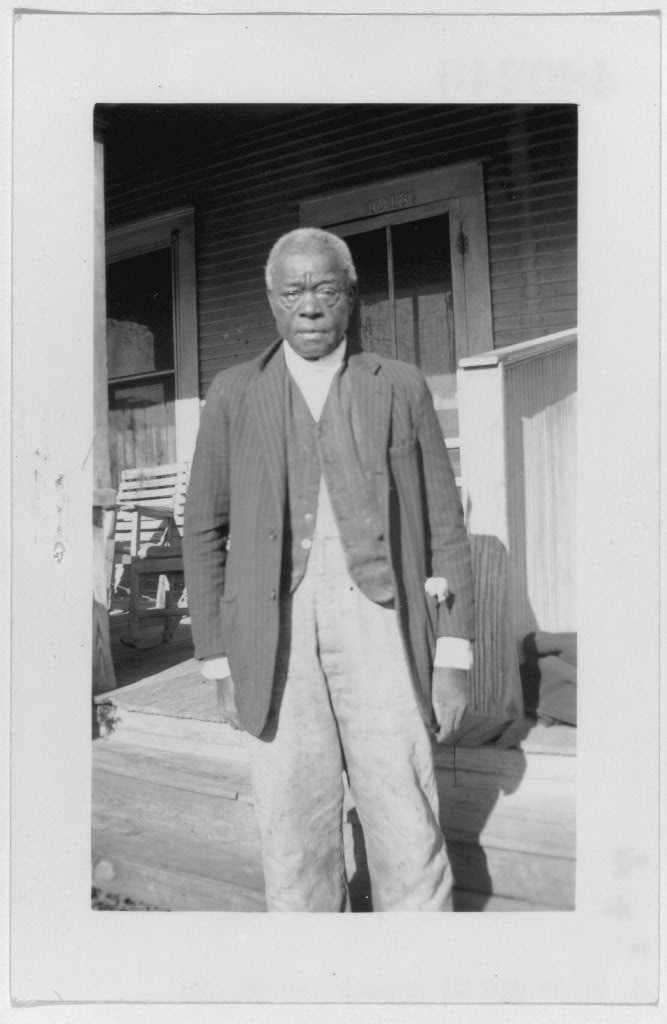 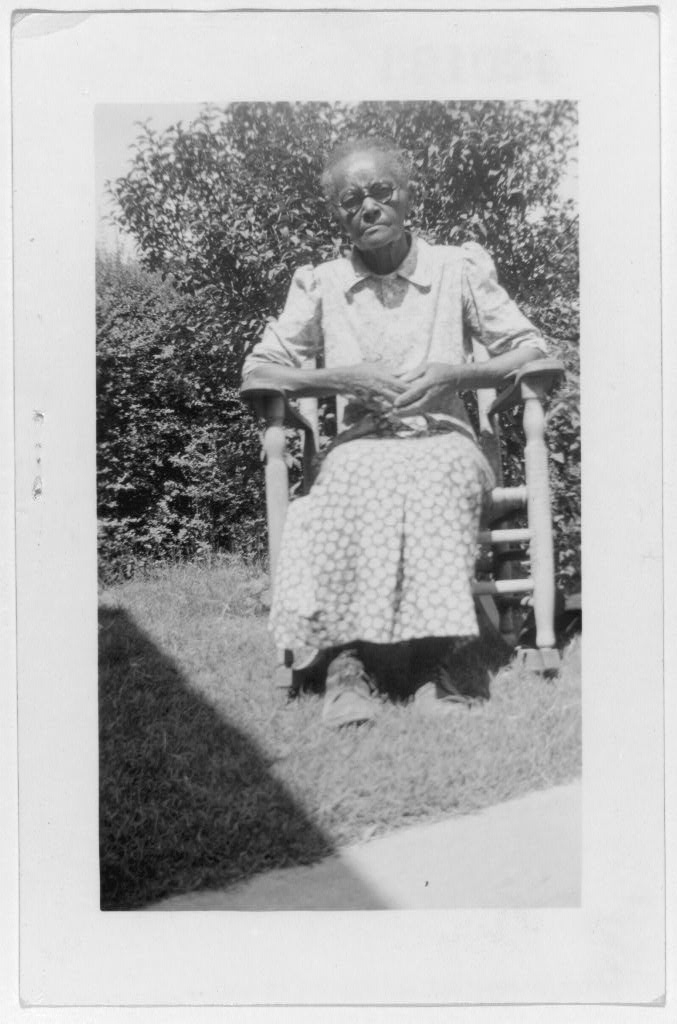 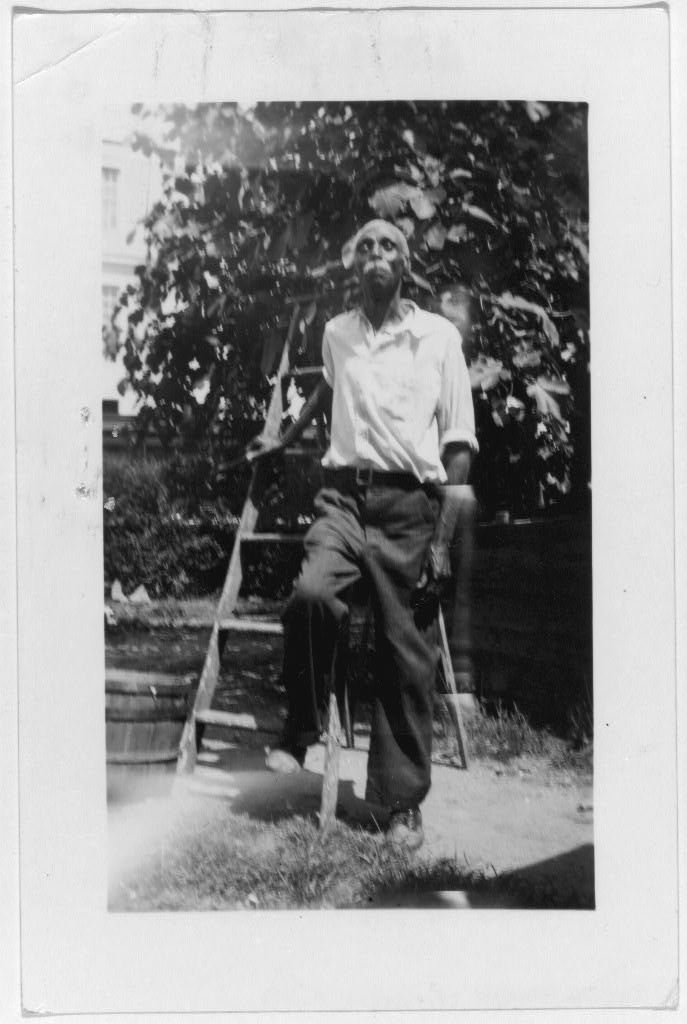 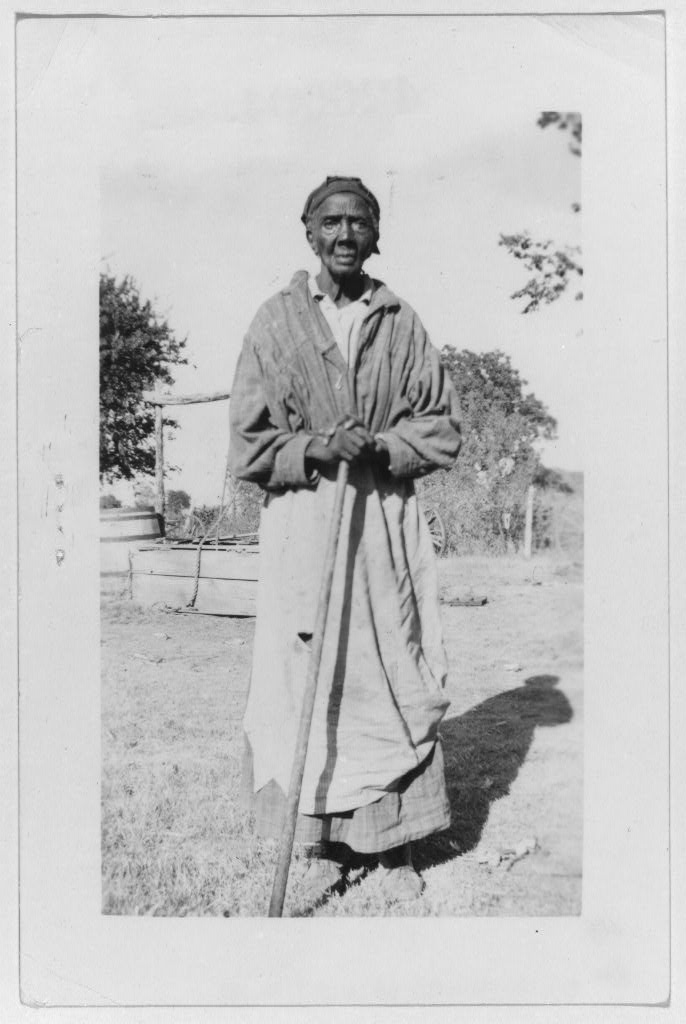 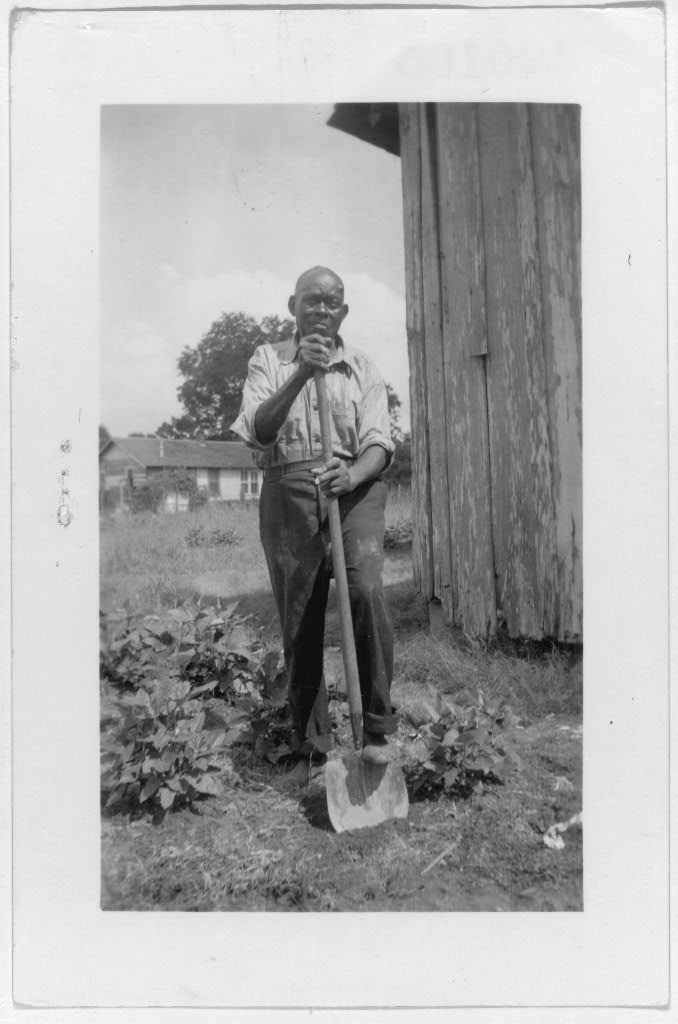 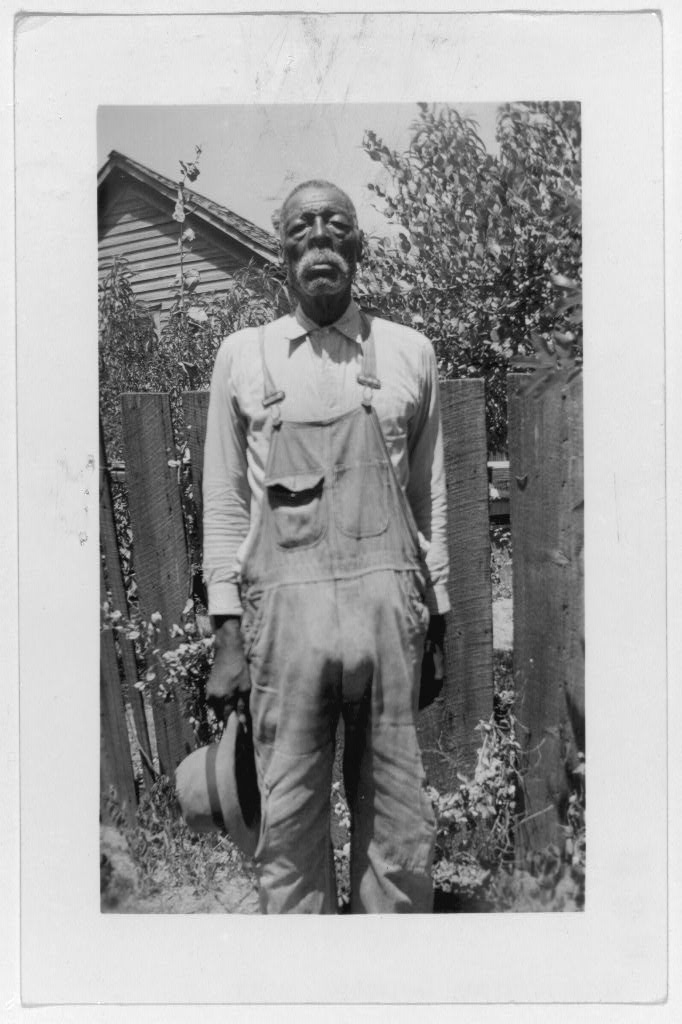 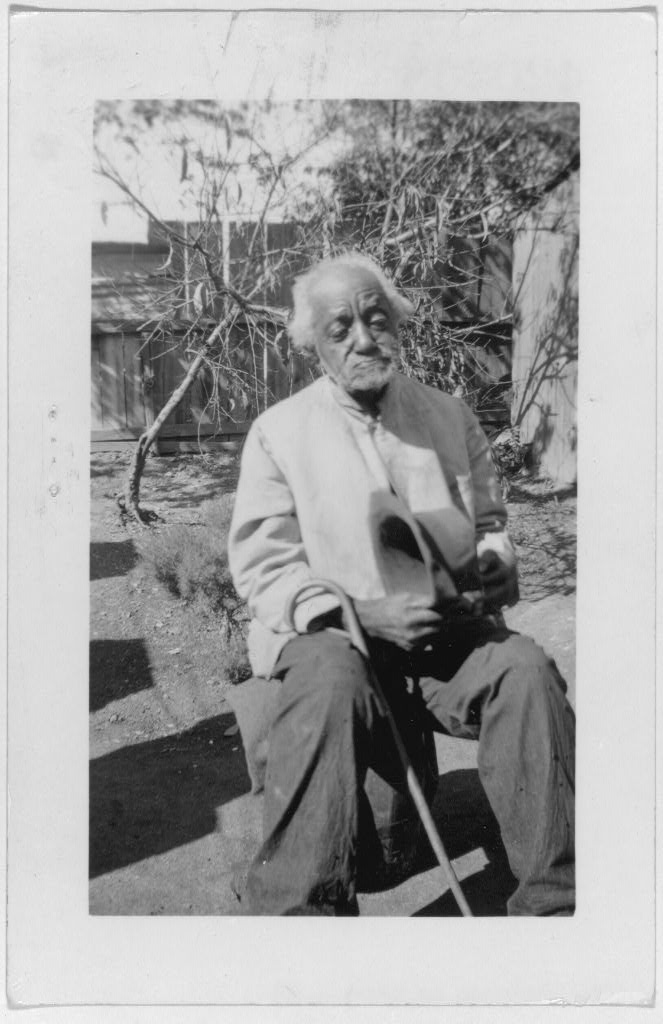 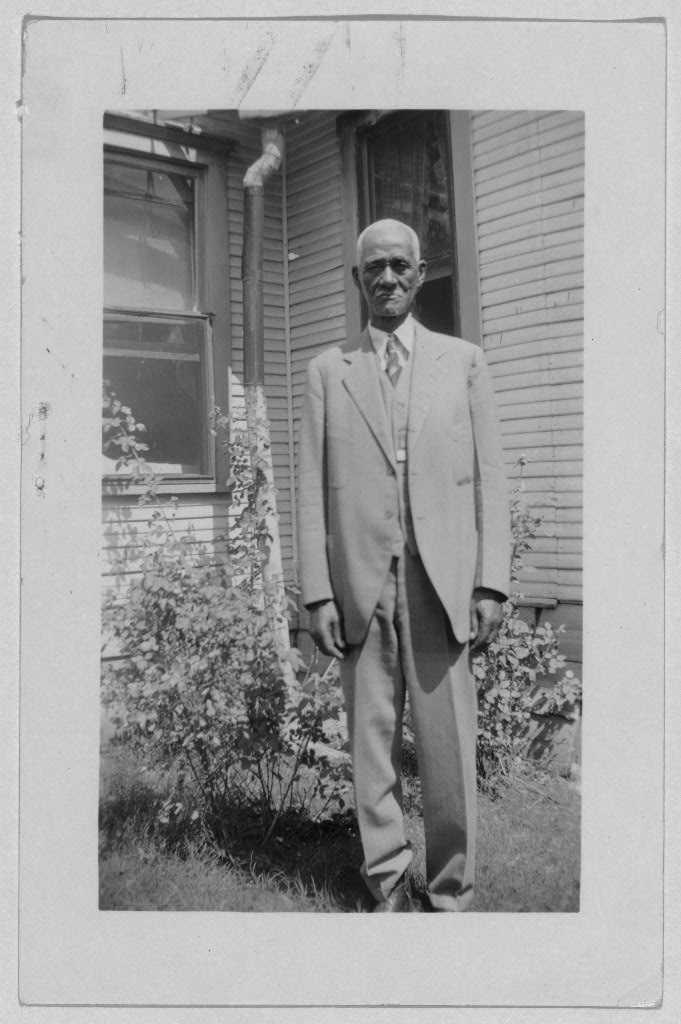 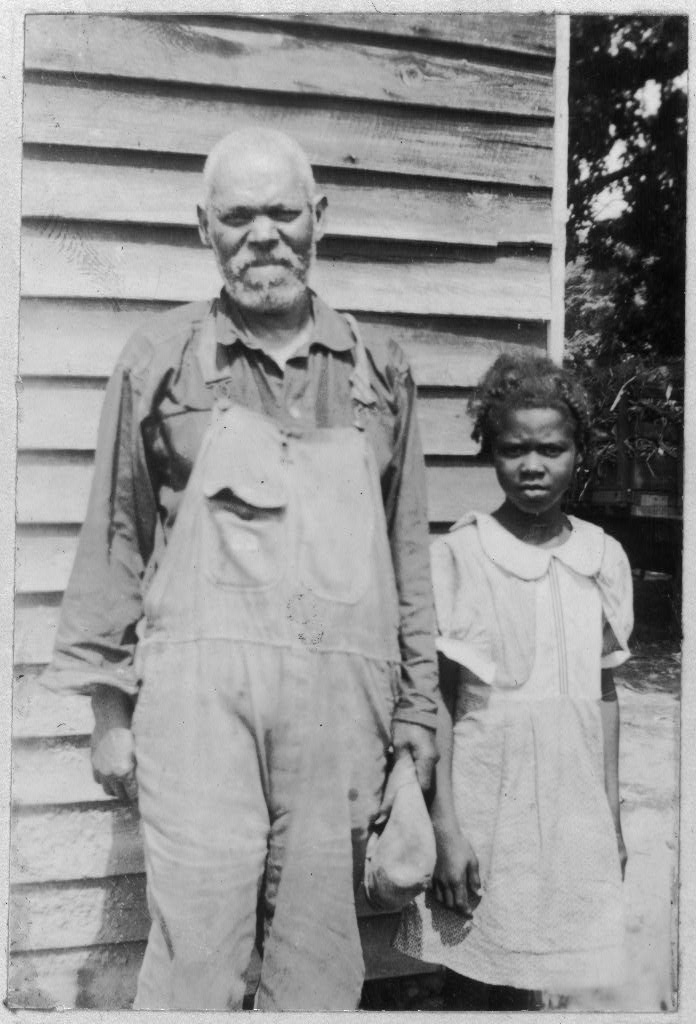 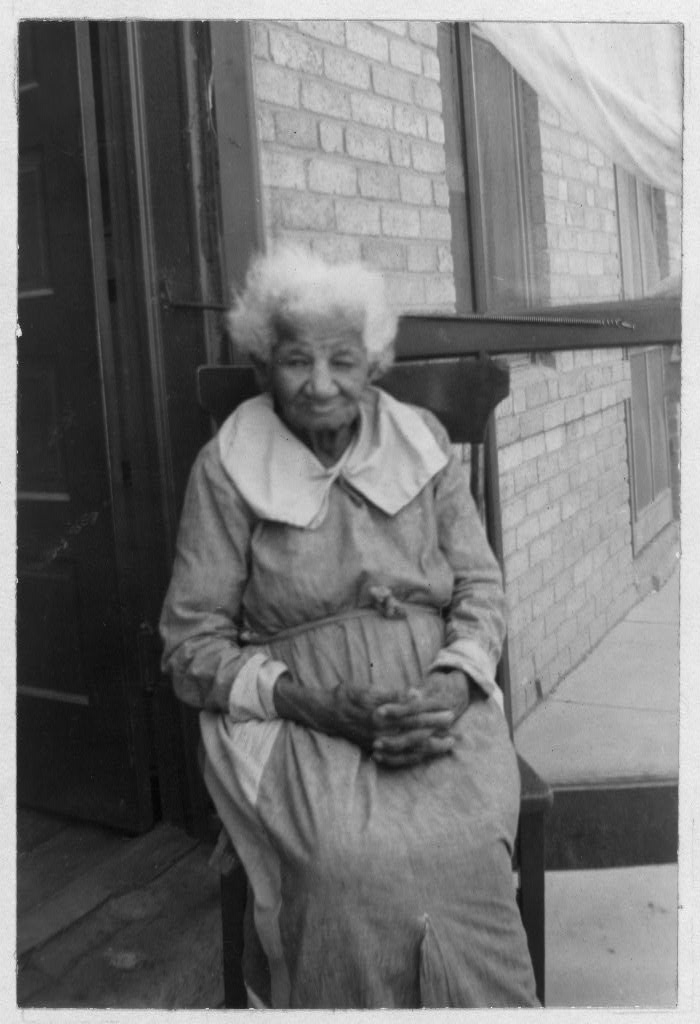 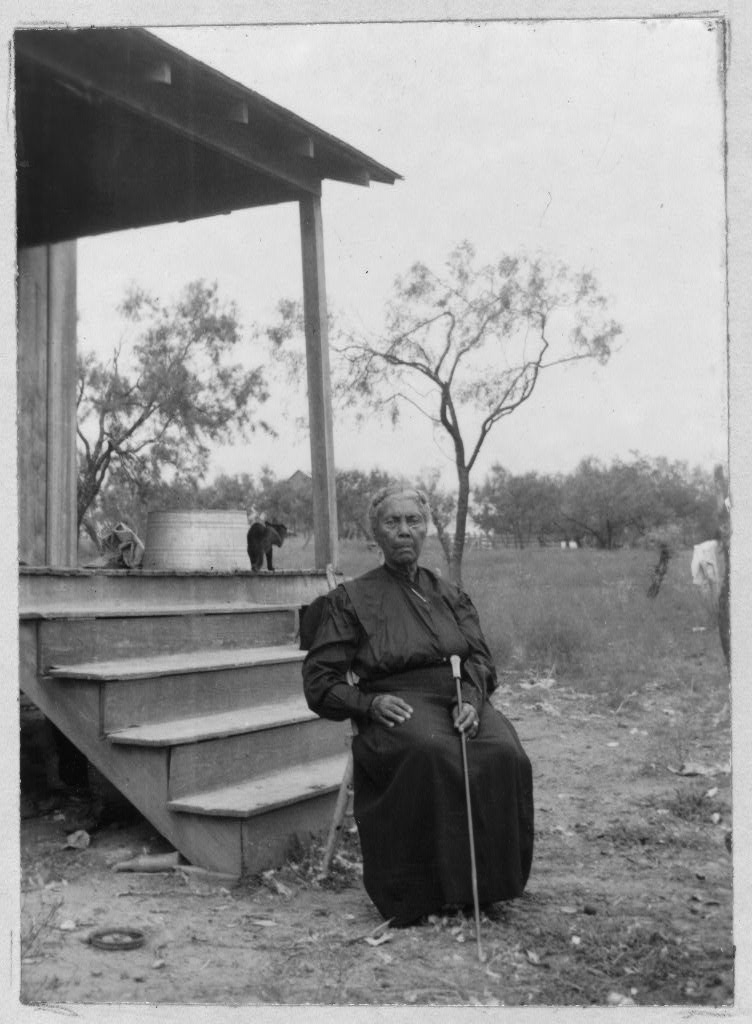 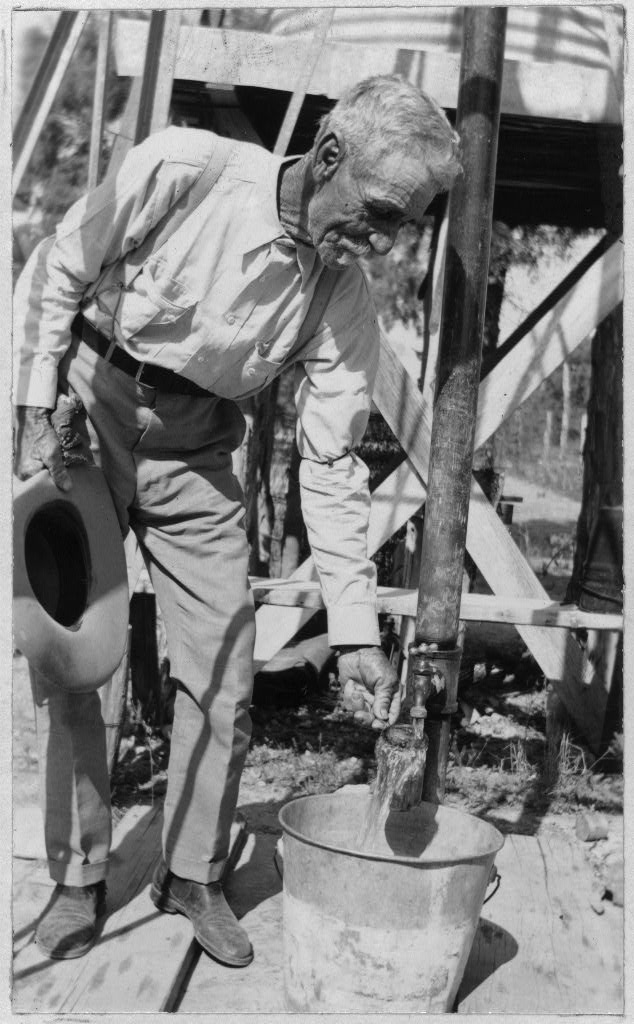 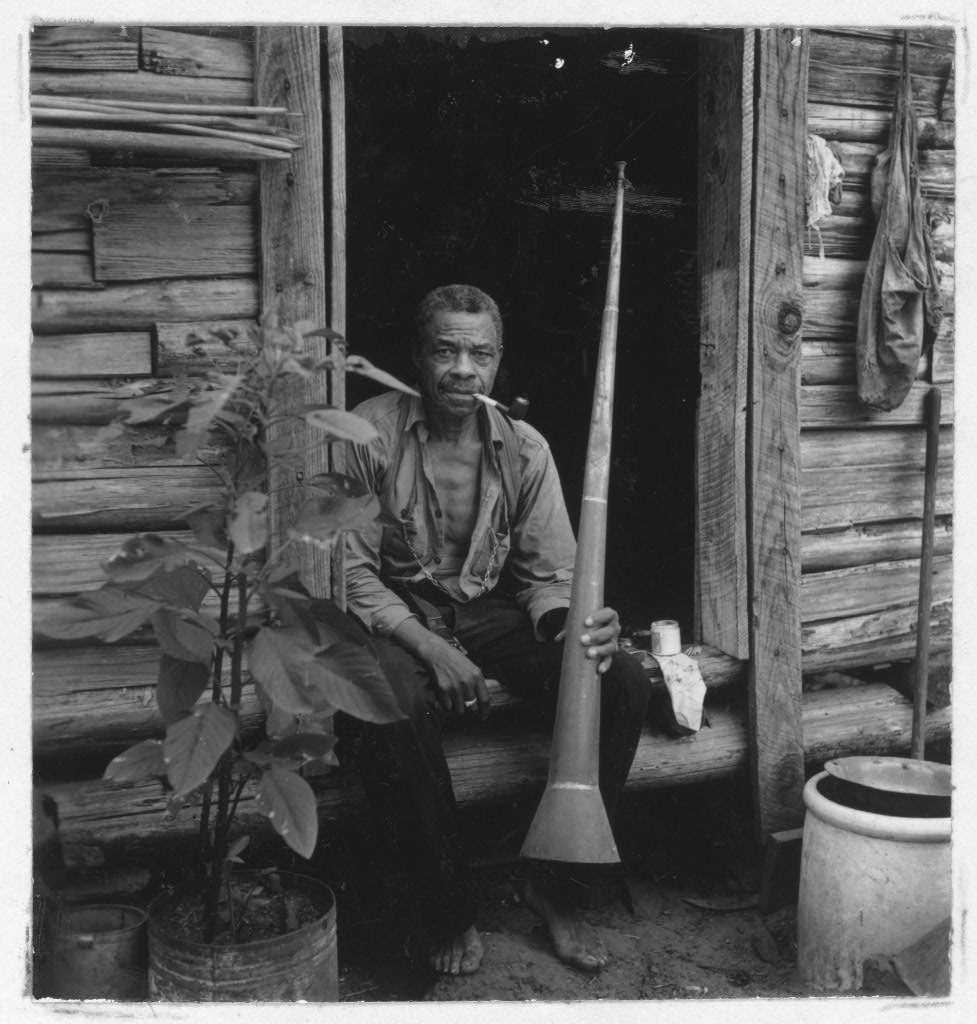