Drunk on Genocide: How the Nazis Celebrated Murdering Jews

Sadistic celebrations often accompanied the murder of Jews. It's time their history was uncovered. 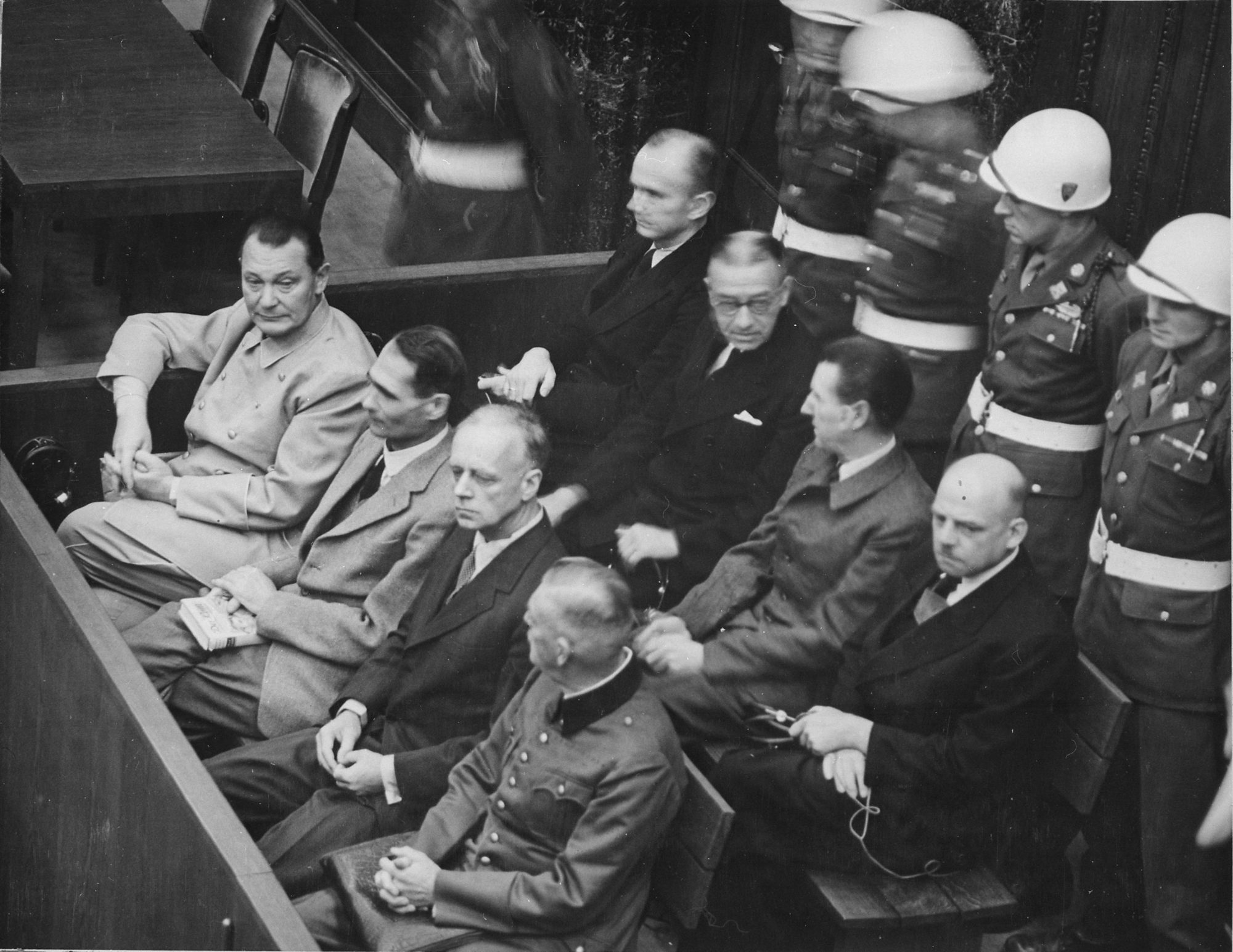 It was noon in early 1942 as Johann Grüner approached the “German House” in the Polish town of Nowy Targ for lunch. As a mid-level Nazi bureaucrat in occupied Poland, he enjoyed the privileges of power and the opportunity for career advancement that came with duty in the East. The German House, a mix of cultural centre, restaurant and pub, was one of the privileges enjoyed by the occupiers. As he entered the building, he could hear a boisterous celebration within. At the front door, a clearly inebriated Gestapo official passed by, a beer coaster with the number 1,000 written in red pinned to his blouse. Addressing Grüner, the policeman drunkenly bragged: “Man, today I am celebrating my 1,000th execution!”

At first glance, the incident at the German House might appear to be a grotesque aberration involving a single depraved Nazi killer. However, such “celebrations” were widespread in the occupied Eastern territories as members of the notorious Schutzstaffel (SS) and the German police routinely engaged in celebratory rituals after mass killings. In fact, among the perpetrators of genocide, heavy drinking was common at the killing sites, in pubs and on bases throughout Poland and the Soviet Union. In another horrific example, a group of policemen charged with the cremation of some 800 Jewish corpses used the occasion to tap a keg. In this case, one of the men, named Müller, had the “honour” of setting fire to “his Jews” as he and his colleagues sat around the fire drinking beer. In a similar case, a Jewish woman recalled the aftermath of a killing operation at Przemyśl in Poland: “I smelled the odour of burning bodies and saw a group of Gestapo men who sat by the fire, singing and drinking.” For these Gestapo men, “victory celebrations” proved to be the order of the day, and followed every killing action or “liberation from the Jews”.

[Read: Why the Nazis Studied American Race Laws for Inspiration]

The role of alcohol in the Nazi genocide of European Jews deserves greater attention. While numerous studies from the social sciences have demonstrated the link between drinking and acts of homicide and sexual violence, the connection between mass murder and alcohol is under-researched. Among the Nazi perpetrators, alcohol served several roles: it incentivised and rewarded murder, promoted disinhibition to facilitate killing, and acted as a coping mechanism. In the field of Holocaust Studies, explanations of perpetrator motivation embrace a variety of instrumental and affective factors ranging from “ordinary men” guided by peer pressure, obedience to authority and personal ambition, to “willing executioners” imbued with anti-Semitism and racial hatred; however, alcohol consumption facilitated acts of murder and atrocity whether by ordinary men or true believers.

In the early 2000s, Father Patrick Desbois used “ballistic research” to find spent firearm cartridges in order to chart where SS and police death squads had massacred entire Jewish communities in Ukraine. Contrary to popular belief, he found that many of these killing sites were “in the middle of towns, in full view and with the knowledge of everyone”. Not only were these massacres conducted in public spaces, but non-Jewish Ukrainian witnesses often remembered the killers’ use of alcohol.

As a girl, Hanna Senikova observed a mass execution by the SS and policemen in her hometown of Romanivka. After the arrival of the Germans, her aunt had been forced to cook for the perpetrators who ordered a banquet in advance of the massacre. Interviewed by Desbois in his book The Holocaust by Bullets (2008), Senikova recalled:

“They wanted to eat nothing but large pieces of meat … Then some of them shot the Jews while others ate and drank. Then, those who had eaten went to shoot the Jews again while those who had been shooting them before came to eat … They were drinking, singing. They were drunk. They were shooting at the same time. One could see little arms and legs coming out of the edge of the pit.”

In a similar example, Wilhelm Westerheide, a Nazi regional commissar in Ukraine, participated in a two-week massacre of an estimated 15,000 Jews. During the shootings, Westerheide and his accomplices “caroused at a banquet table with a few German women … drinking, and eating amid the bloodshed”, while music played in the background during a surreal killing party described by Wendy Lower in Hitler’s Furies (2013). In this case, the perpetrators’ use of alcohol provided a means for establishing camaraderie and lowering inhibitions as they proceeded with their gruesome task.

Edward B Westermann is professor of history at Texas A & M University, San Antonio.