Peter Stefanovic has shown the Prime Minister to be a compulsive liar. So why isn’t he being held to account? 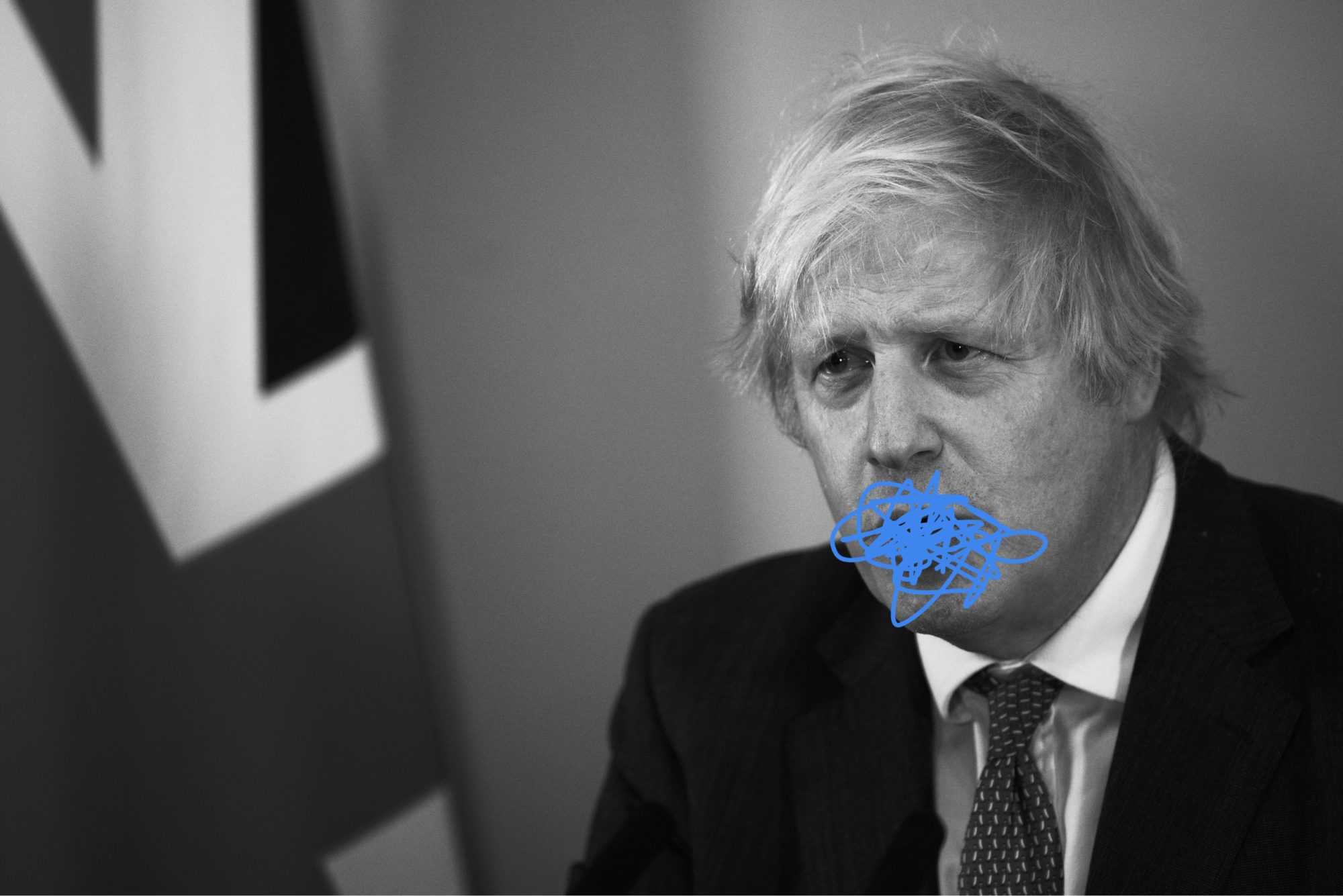 Despite the confidence with which Boris Johnson makes his pronouncements, Peter Stefanovic shows each claim to be a lie: carbon dioxide emissions have declined by 38% since 1990, not 2010; the UK’s GDP has grown by roughly 20%, not 73%; the nurses’ bursaries has not been restored; NHS hospitals are still legally allowed to impose car parking charges; the number of people in relative poverty has increased; other countries, including France, Germany and Italy had functioning contract tracing apps in June 2020; and that the government’s investment in the NHS has not been a “record investment.”

Yet Boris Johnson’s compulsive lies have faced little consequences. In March, Sir Lindsay Hoyle, Speaker of the House of Commons, noted that, “all members should correct the record if they make an inaccurate statement to the House…the Government’s own ministerial code could not be clearer about what is expected of ministers: it says, ‘it is of paramount importance that ministers give accurate and truthful information to Parliament, correcting any inadvertent error at the earliest opportunity.’” A cross party group of MPs later urged Hoyle to allow a vote on an inquiry into Boris Johnson’s “consistent failure to be honest”, and Dawn Butler later even called out the Prime Minister’s lies. Yet Hoyle’s response was to refuse the vote and to remove Dawn Butler from the House of Commons.

This is now a fundamental problem in British politics. In ordinary circumstances, a prime minister who lies — so often, so blatantly and so outrageously — would be expected to resign. But Britain has now accepted lying is priced in with Boris Johnson. He gets away with his lies because we, the British public, let him.

All British politicians lie. But none lie so vociferously and shamelessly as Boris Johnson. The Prime Minister holds a special responsibility, not only to the people who elected him to tell the truth, but to Britain itself. Integrity matters on the world stage.

The gravitas cannot be overstated. Few politicians present a threat to democratic norms, but Boris Johnson can confidently be described as one of them. In his world, truth is obsolete. It can be superseded by a new, artificial reality, one that can be created at a whim. The Prime Minister does not simply deny or question facts. He undermines the theoretical infrastructure that makes it possible to understand the truth in the first place. Like a vortex, Boris Johnson reorders the world — and the facts — around him.

Hannah Arendt, in assessing the originals of totalitarianism, stated that the function of endless lying was to render a populace powerless to resist, mainly through destroying their ability to determine truthhood from falsehood. This threat revives every single time Boris Johnson lies about Brexit, lies about manifesto promises and lies about reality itself.

Accountability is the cornerstone of democracy, but aspects of the British media have relinquished this duty. The BBC, ITV, Sky and Channel 4 have all failed to report the issues Peter Stefanovic raises in his video. Journalists have an obligation to report matters of public interest. The dishonesty of the Prime Minister should surely tops this list. The silence, however, is deafening. “For the moment, the BBC looks about as bad as it could: as though it has blacklisted someone for criticising the Prime Minister,” writes Brian Cathcart. “In other words…it appears to be hiding news…”

During the 2019 general election television debate, a member of the audience asked Jeremy Corbyn and Boris Johnson what the punishment should be for politicians who lie on the campaign trail. “They should be made to go on their knees…” Boris Johnson said, “through the House of Commons scourging themselves with copies of their offending documents which claim to prove one thing and actually prove something quite different.”

Well, over to you, Mr Speaker. Let the show begin.