The Meaning Behind Boris Johnson’s Hair

Boris Johnson's hair is more than just a matter of style. 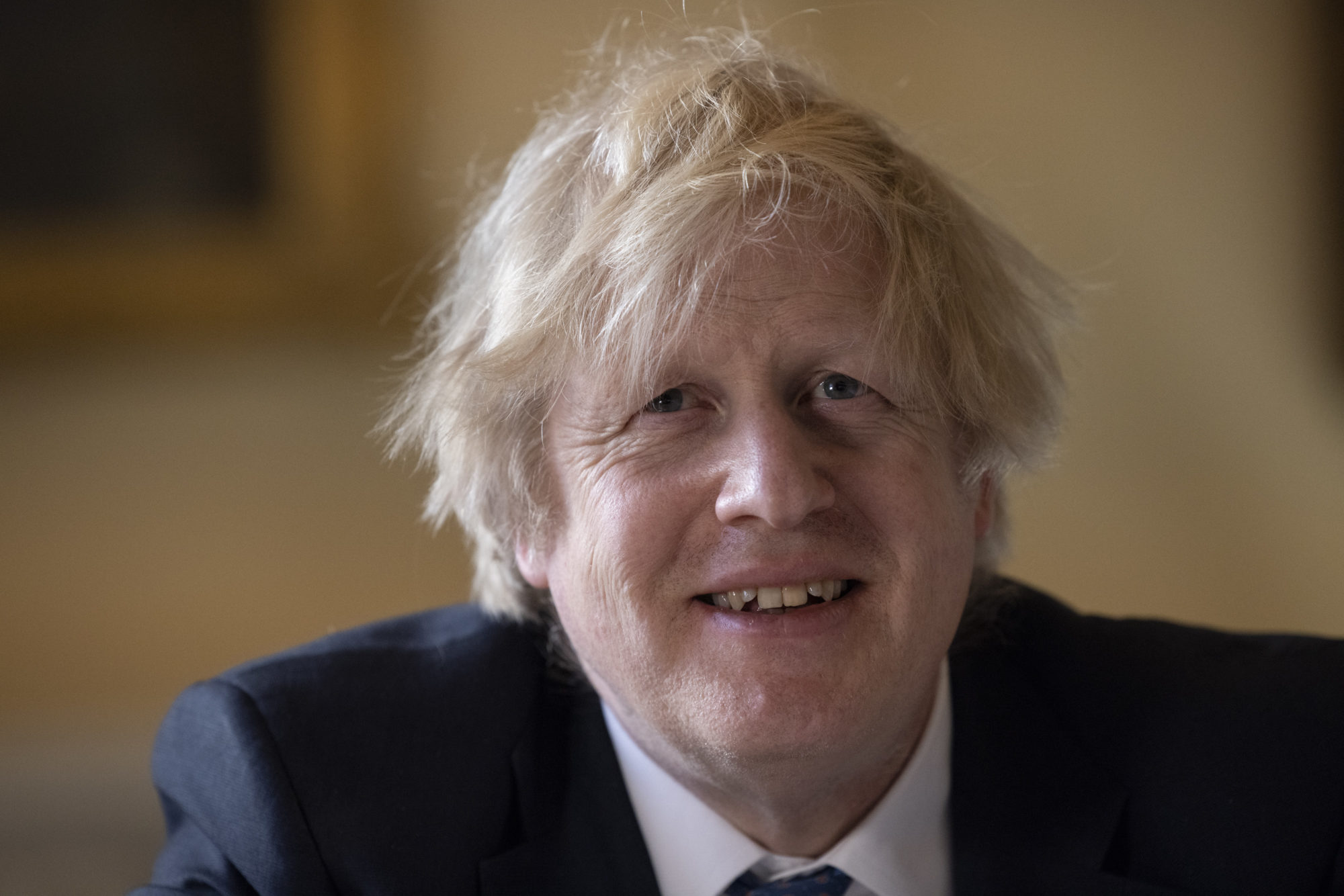 There remains a certain cultural fascination with Boris Johnson’s hair. It has been a topic of national conversation that has swept media outlets for years: the subject of national embarrassment according to traditional news platforms; the source of debate on threads Quora and Reddit, and a spread in the pages of Marie Claire dedicated to demystifying the history of the golden mop. It has now even inspired a comedic sub-culture on TikTok racking thousands of views.

Aware of the larger-than-life personality his haircut has acquired, Johnson is quick to quip “I do need a haircut” and acquiesce the concerns with a half-serious look. The mystery behind the effortless, accidental mop plays right into his endearing image as a relatable, ordinary political leader who once liked to bicycle around the city as governing mayor. Up until the 2019 election, his hair was a source of comedic attention — and an instrument to being centre of it — marking him far apart from the rest of the brooding, metropolitan Tory elite. Now, in the midst of a national health crisis and almost two years into his premiership, his persistence behind a forced rumpled look points to a deeper psychology that goes beyond seeking attention.

Far from a clueless blusterer, Johnson has been cultivating and curating this eccentric political persona since his school days at Eton. He benefits by lowering others’ standards of him in the first place, in order to artificially exceed these expectations and inflate his own sense of performance in calculated scenarios where this gives him a strategic advantage. Examples of where this strategy has historically reaped dividends for his political career include convincing the Labour strong-hold City of London to elect him as Mayor; skipping out on important debates during election time; and, surviving political crises that would wreck other politicians’ careers (delaying the first lockdown, sticking by Cummings, endless affairs, absence during London Riots and writing damning articles to name a few). Even in the early days of his career in journalism, Johnson was known for holding out on most if not all deadlines for his bosses while at The Spectator and The Telegraph.

Sonia Purnell, author of his biography Just Boris, labels the unique Johnson exceptionalism as “pure Johnsonia”. Somehow, Johnson is able to survive if not thrive without meeting the same social rules of etiquette and professionalism that could otherwise derail other Labour leaders. Recall the political costs to Ed Miliband’s reputation after he was photographed eating a bacon sandwich with an uncompromising facial expression. Also recall the accusations that Jeremy Corbyn received for not looking “Prime Ministerial” based on his cheaper choice of suits that were deemed “scruffy” in the press. He even received a jibe from the former Prime Minister David Cameron during the Prime Minister’s Questions. By contrast, the pure Johnsonia of being tolerated and furthered in his career without abiding by the unwritten social norms that seemed to bind everyone else was characteristic of Johnson’s political success.

His indifference for social norms is also an embodiment of his anti-establishment perception. This curated perception was crucial to winning the mandate to deliver Brexit and respect the results of the 2016 referendum. Ironically, as a member of the hereditary elite, Johnson in fact leans towards the aristocrat tradition of deliberately flouting social norms of formal attire in an outward show of his high levels of social security and status. Unlike the bulk of his voters who are required to wear a suit to a job interview or work-related formal event, Johnson does not need to imitate the rules of the British upper class to be taken seriously and respected as an authority figure.

Ethnic minorities are not privy to the same luxuries. They have suffered the most in the battle to reconcile their natural textures of hair with the Caucasian standards that Britain have deemed socially and professionally acceptable. Afros, cornrows and even frizzy hair typical to Black and South-Asian hair have long faced direct and indirect forms of discrimination in the workplace. Even religious headdress such as the Islamic hijab or Sikh turban have been subjects of case-law, social and political commentary — the latter only receiving legal protection from discrimination as early as 2015.

Just as his idol, Winston Churchill, was never seen without his cigar, Johnson was keen to have his own personal accessory. For the years to come, Johnson and his trademark blonde mop are likely to remain politically — and physically — inseparable.