What Does ‘SMD’ Mean in Text?

It's probably a lot more insulting than you think. 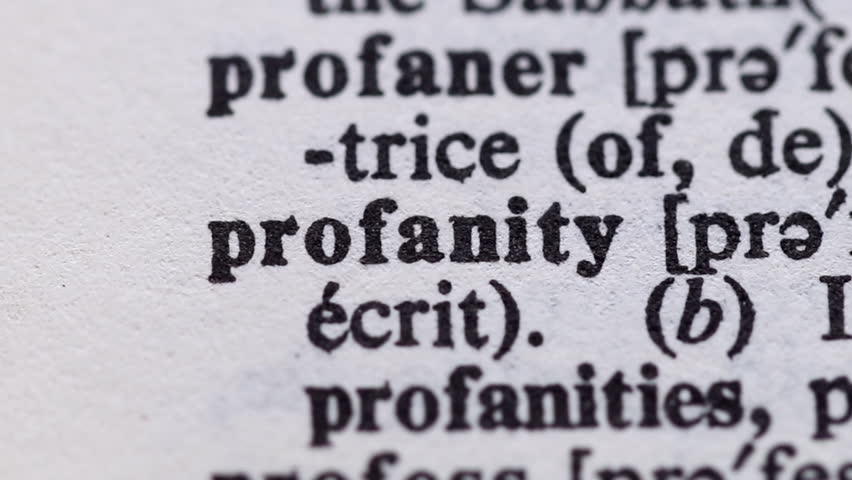 What does “SMD” mean in text? It’s a question that constantly baffles texters, online users of chatrooms and posters on forums. Its meaning, unfortunately, is not good news. “SMD” stands for “suck my dick”.

As you’ve likely gathered, “SMD” is a vulgar slang term, used to insult other people. Its meaning can depend on different contexts. One meaning is “screw you”, but if something “sucks dick”, it means it’s “very bad”.

But the meaning of “SMD” goes deeper than this. When used as an insult against both men and women, it is an invite, a demand that you get on your knees and perform oral favours on a man that is demonstrating his superiority over you. Performing oral sex on a man is generally considered a submissive act, performed for the receiver’s pleasure. The ability to physically control a person, make them get on their knees, and make them engage in oral activity is enough to demonstrate, at the very least, physical dominance and a sense of importance.

“I think it’s a way for someone saying they are above you” a person with a username @Cyborg_Dragon writes on a forum. “It is expressing an act of dominance. It is like they are trying to say ‘I am above you. You are weak. I own you,’ writes another, with the username @traed. “Sucking someone’s dick means putting their pleasure over yours. It’s an activity that benefits the person getting sucked. So, it’s basically ‘I’m more important’ king of thing,’” concludes @TheBrainintheJar.

The same applies to other various similar insults. Take insults such as “cocksucker”, “go suck a cock”, or “dicksucker.” The reason why the male penis is the invoked in each insult is that it is considered, in modern culture, the epitome of masculinity, manhood and power. Submitting to a penis is seen by many as the ultimate act of submission.

Of course, sexism plays a role in the “SMD” insult. Most men would use it as an insult to other men, rather than women. Such men would likely be offended if the insulted man actually did drop to his knees and attempt to perform oral sex, because — despite their insult — they wouldn’t see themselves as homosexual. Instead, the purpose of “SMD” is to implicitly call the other man being insulted a homosexual, since a man that engages in oral sex, in their view, would not be a real man, and therefore “weaker”.

To a woman, however, “SMD” is likely to be a request rather than an insult, accompanied by a question mark.

So, there you go, an explanation of what “SMD” means in texting. Ah, the pleasures of text-speak.