What The Labour Party Conference Needed To Show

The Labour Party's conference was an opportunity to show it is a party ready to govern. Asked in the 1980s whether Labour would ever win again, former Conservative minister Michael Heseltine replied, “Labour will win when it wants to.” Years later, Tony Blair said he found the remark “very profound” because “the Labour Party can win at any point in time it wants to get back to winning ways. It’s just got to make a decision that it’s going to do it.”

“There’s no reason,” he said, “why Labour can’t become the repository of that new coalition of progressive forces that is available to us in today’s society. For progressive politics to win, it’s got to be constantly modernising the application of its traditional values. In a world that’s defined by accelerating change, the progressives have got to be the leaders of that change.”

As Labour gathered for its first in-person party conference since 2019, and its first under new leader Sir Keir Starmer, we should ask whether Labour has in fact decided that it wants to win — and having done so — found a way to enthuse and unite progressive forces.

The Labour leadership and shadow cabinet may yet prove that they have. To their credit they have clearly been preparing for this conference — and this rare moment of media and public attention — for months.

For instance, Labour’s middling performance in May’s local and regional elections was frequently reported as disappointing but in reality was far more mixed — Labour took 13 of 15 metro mayors, prevented disaster in Scotland and picked up a number of council seats in parts of the South it would need to win to form a majority. In spite of these relative successes, Starmer changed much of his top team of advisers: many existing staff members were out, replaced by people with longstanding political experience, largely from the party’s moderate wing.

Starmer’s pre-conference Fabian essay, written in partnership with some of this new team, has been derided in much of the press. Its arguments, says The Guardian’s Rafael Behr, are “all plausible – and unoriginal.” Starmer’s core argument, he says, is that “the pandemic shows an appetite for social solidarity that the Tories are ideologically and administratively incapable of satisfying. It didn’t need padding out with banal declarations about the merit in good things that no one is arguing against.”

Even MPs loyal to him struggle to see the point. “It’s not like it sets out a vision of Starmerism,” one said. “I mean most of it should be a given: we want people to have happy lives.”

But Starmer may argue that the essay was never meant to be more than a restatement of principle and the articulation of a clean break from Corbynism. He has the party conference, and most importantly his conference speech, to look ahead.

Such criticisms also miss some important statements. It matters that the essay makes a public commitment to work with business, not against it. Given Boris Johnson’s — and hence the Conservatives’ — abandonment of business given Brexit and their failure to support small and micro enterprises during the pandemic, this is open and vital territory for Labour to occupy. If Starmer builds on this theme there are votes for the taking.

And while the big idea of a “Contribution Society” could perhaps have been better framed, at its core lies an idea that is both popular and meaningful: people should expect society to provide for our early years, health and social care, education and in times of crisis, but just as we all benefit from living in a decent society, we should all contribute. In short, we should expect to give as well as take.

Much work was done on these themes in the middle of the last decade, with proponents arguing that everyone in the country should feel that they get something from society and “the system” as well as give something through tax. This principle was core to the establishment of the welfare state at its inception. Its loss has allowed the Conservatives to demonise benefit claimants. A restored belief that the welfare state exists for us all and a renewed plan to link benefit payments to levels of contributions could restore public consent.

But Starmer will need to go further to build a progressive coalition, and to expose the failures of Johnson’s Government. At least three big issues were left unaddressed in the coverage, if not entirely the content, of his essay.

First there is the cost of living crisis. Granted this was far less of an issue when the essay was drafted, but now and for the foreseeable future it is front page news. Labour needs a clear critique of what the Government have got wrong and what they would do instead.

Second there is Brexit. The essay says in passing that Labour would “would fix the holes in the shoddy Brexit deal” but there is no development of this or a clear argument made against Johnson’s Brexit or for a closer relationship with our European partners.

Even The Times believes that Starmer should talk more about Brexit. “Sir Keir also needs a credible economic message,” they write. “His essay barely mentioned Brexit. This was unfortunate because it is increasingly clear that the manner of Britain’s departure from the European Union has inflicted a profound supply shock on the economy, which is manifesting itself in staff shortages, supply chain issues, significant barriers to trade in services and rising prices.”

Starmer needs a response which builds credibility among affected businesses and which makes clear that a government under his lead would be willing and able to fix Brexit-induced problems the Conservatives would rather hide.

Third, there is the pandemic. Britain has consistently had among the worst public health outcomes and the worst economic hits of comparable nations. This has been entirely due to a mix of Government incompetence and ideology. They have repeatedly failed to act in response to expert advice. Their libertarian instincts prevent them from recommending basic mitigations such as mask-wearing and working from home. Their unwillingness to pay, combined with a lack of care for children and young people, prevent them from investing in ventilation in schools and other public settings.

It is not as if Starmer does not have a critique of the Government. His essay again sets out his view that underfunding of the NHS and public health left us vulnerable to the pandemic, and that mistakes were made when it arrived. But this critique has not cut through to the public. Nor has Labour consistently argued for a different, better strategy. Starmer should use the conference to do so. 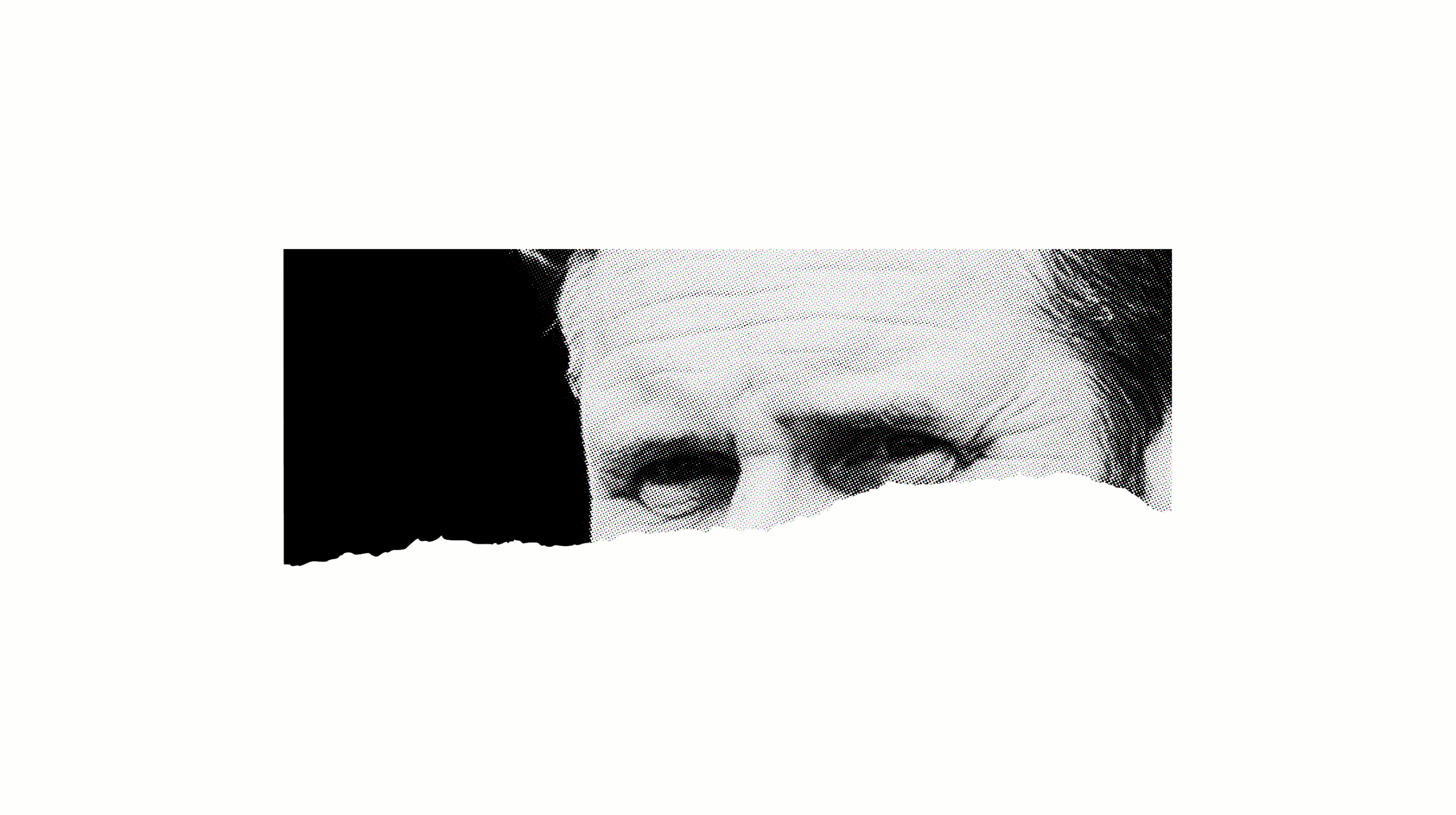 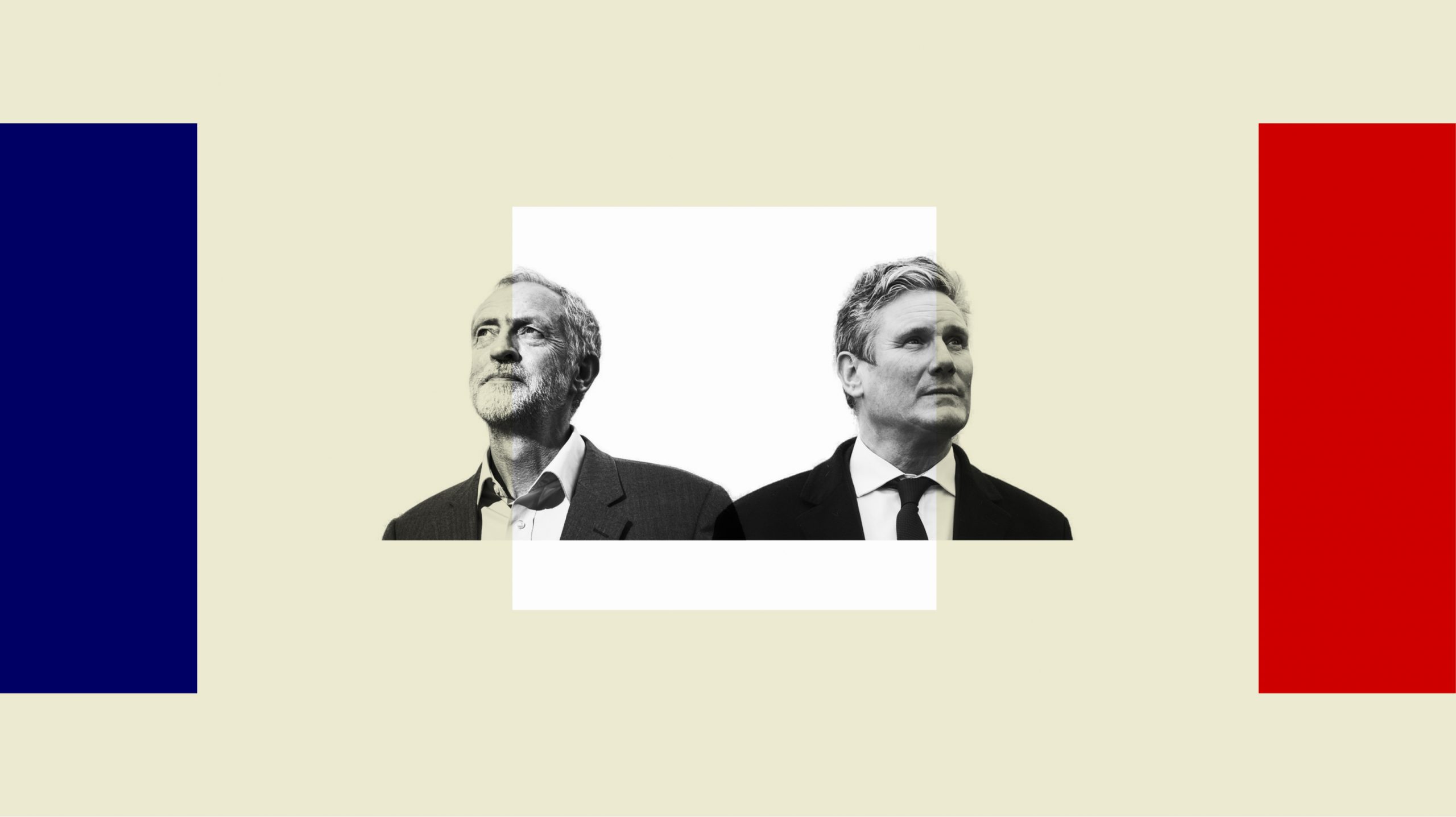 A senior journalist earlier this year complained to me that Labour’s lack of forcefulness on the pandemic response and Brexit harms left him and his colleagues having to be both media and opposition. “Only one of those is our job,” he said. On both counts the public need to know that harm has been done, that different choices could have been made, and in the case of the pandemic, that better choices were made by most other nations. Making this critique more forcefully can only help Labour, not harm it.

At the root of all this is the fact that Britain faces huge crises. Some of these like climate change — on which Johnson’s Government is also failing to do enough — are simply a fact of the times. Many others: Brexit, the failed pandemic response, labour, and goods shortages are of the Government’s own making.

For Labour to prove to the public that it is ready for government, its responses need to match the scale of the crises we face. In the words of The Times, itself clearly concerned at Government failures, “Sir Keir must explain how Labour can reverse rather than accelerate what appears to be a slide back towards the 1970s. The alternative is another decade of irrelevance.”

Beyond the politics, there is one final area where Labour must change if it is to be a credible party of government. This week’s public row about the system used to elect the party leader was needless and, sadly, of the leadership’s own making. Raising the issue only to back down in the face of trade union opposition only serves to make the party look inward, unfocused and divided when we should be talking about Government failures and Labour solutions.

In response, David Lammy called on the party to stop “washing our dirty linen in public”. He’s right: press coverage of Labour has for the past year been too often about party splits, and too little about the country.

If Labour can stop its public infighting, build a coherent and attractive prospectus for power and go harder on its critique of the Government’s Brexit, pandemic and cost of living failures — it may yet build its way back to power. The conference, with its set piece speeches from Starmer and shadow cabinet members, could end up becoming a building block towards that end. With the country in the state it’s in, we all need it to be.

The Internet Dictionary: What Does FT Mean?

The Internet Dictionary: What Does IMY Mean?