A neek is a cross between nerd and geek. 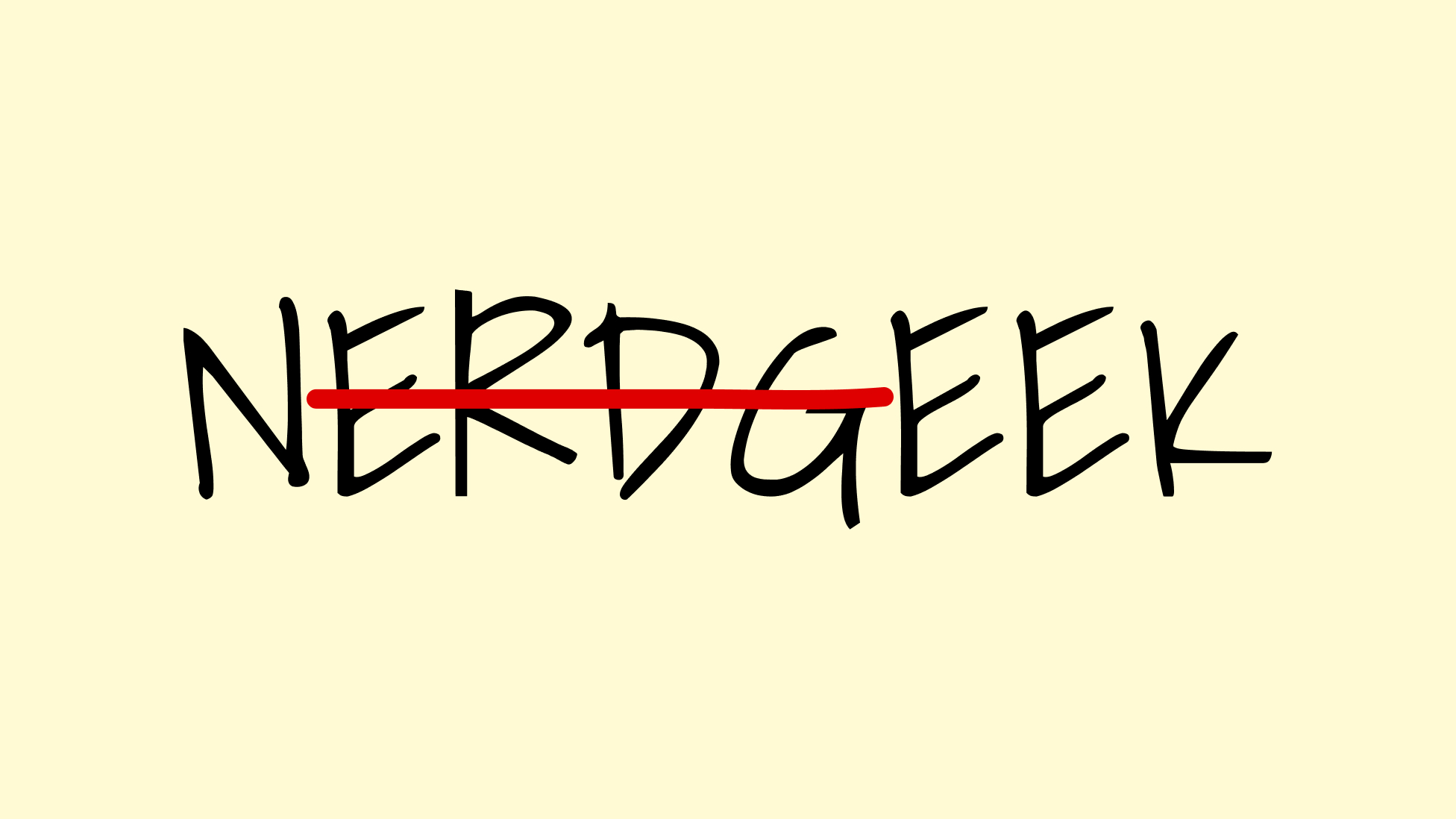 What is a neek?

A neek is someone who studies a lot, is an intellectual or gets good grades, spends little time socialising and has a low social status. The term isn’t particularly hurtful (especially compared to other insults), but if used correctly, it can be humorous for others at the insulted person’s expense.

The meaning of neek can also differ depending on the person who is using it. For example, a person can use neek to mean someone who is weird, embarrassing, cringeworthy or irrelevant, or someone who does stupid things. It can also apply to someone who isn’t “street wise”, doesn’t know how to react when they are being threatened or bullied, and someone who is generally weak and unable to defend themselves.

Although neek is considered an insult, in recent years, some people have taken it as a compliment, since it suggests you have a high level of intelligence.

Origins of the Word Geek

Geek drives from the English dialect geek or geck, which means “freak” or “fool”. It also comes from the Afrikaans adjective gek, which means “crazy”. However, it has also been said to come from the German dialect Alsatian, with the word “Gickelseshut” meaning “jester’s hat”.

During the first half of the 20th century, geek was a word used to refer to a circus sideshow performer, one who bit the heads off small live animals. They were unsocially desirable and lacked any skill or ability. After a semantic drift – in other words, a slow change in meaning – geek in the 1980s came to refer to tech savvy, intelligent and socially awkward people, stereotypically picked on by other students or bullies.

Geeks are now seen as more community-orientated, often engaging in “fannish” behaviour, such as collecting memorabilia, or being obsessed with a movie, celebrity or tv show.

Origins of the Word Nerd

According to Benjamin Nugent, author of American Nerd: The Story of My People, the word was first used in a book named If I Ran the Zoo, written by Dr. Seuss in 1950. However, the word was not used as it is today in a modern context. Instead, it referred to an imaginary creature: “And then, just to show them, I’ll sail to Ka-Troo/And Bring Back an It-Kitch, a Preep, and a Proo/A Nerkle, a Nerd and a Seersucker to!” Dr Suess wrote.

Nerds tend to be associated with people who hold specialised, niche technical knowledge, people who are interested in detailed theory rather than trends, and who devote their lives to the study of a complex subject matter, like maths, history, physics, chemistry or biology.

Over the past few years, “geek” and “nerd” have slowly trended as more positive social markers. Perhaps this could explain why a neek was invented – to reintroduce negative word that could be associated with clever people with undesirable social skills.

How can neek be used in a sentence?

Here are some example sentences using the word neek:

“That guy over there, he’s a real neek. He’s obsessed with maths and physics, and he never goes to any parties.”

“Hopefully by going to the gym and finding a girlfriend I can stop giving the impression I’m a neek.”

“I have a degree and a PhD in mathematics. I guess I could be considered a neek.”

Frequency, usage and trends of neek

The interest of neek has slowly grown over time. According to Google Trends, an interest in the work neek peaked in January 2021 worldwide. 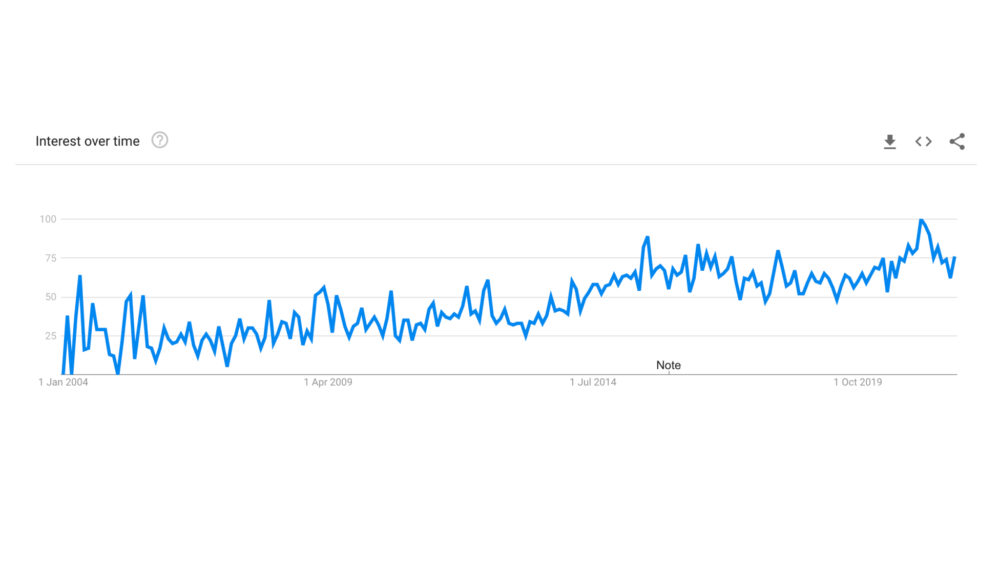 The top five cities that show most interest in this word are, in order: 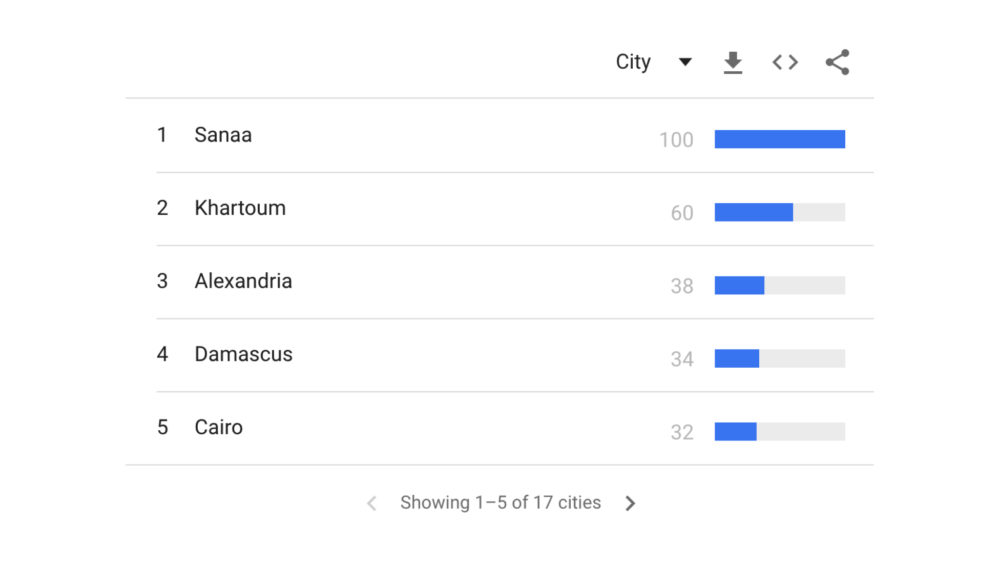 The top five cities appear to be all Arab cities. The explanation for this could be that the word neek is also a swear word in Arabic, meaning “F*ck”.

Here are some synonyms, which can be used instead of neek:

Neek is not a vulgar word. As far as insults go, it is quite moderate. It can be used on the same basis as nerd, geek, idiot, loser, or any of the other synonyms mentioned above.

Is neek casual or formal?

Neek is a casual word used as slang. It should never be used in formal or professional settings, and never in work emails. It should only be used to friends or those who you want to insult.

The Internet Dictionary: What Does FT Mean?

The Internet Dictionary: What Does IMY Mean?