Victoria Starmer is a former solicitor, an NHS worker and the wife of the current Labour leader, Keir Starmer. 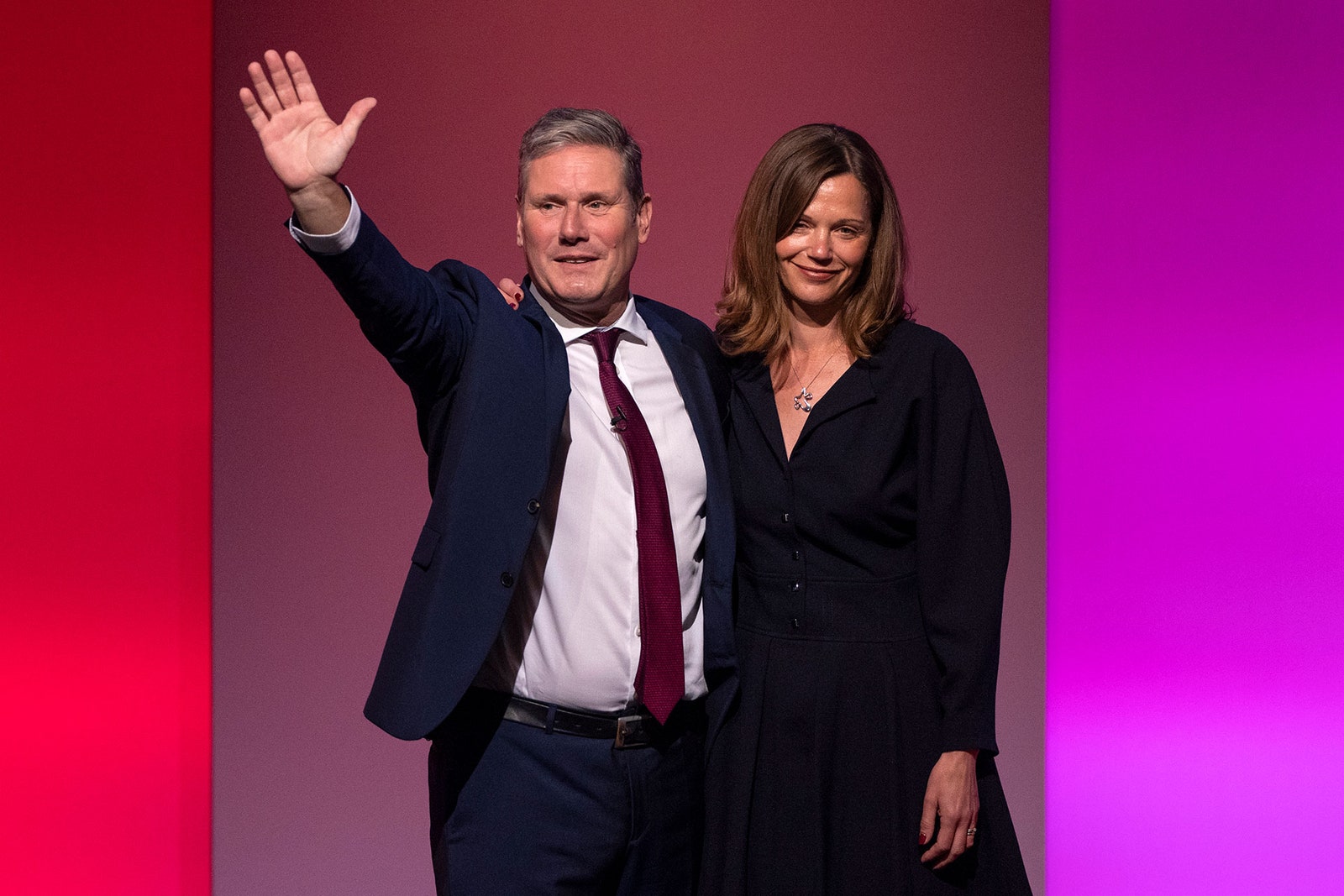 Victoria Starmer remains something of a mystery. Unlike Carrie Symonds, Victoria Starmer has shunned the limelight, deciding to stay quiet about her private life while her husband attempts to bring Labour out of its worst defeat since 1935.

Throughout the first lockdown, Victoria Starmer was spotted joining her husband in the Clap for Carers applause that ran across the UK for ten weeks. In September, she joined Keir Starmer at the 80th anniversary of the Battle of Britain, and also made a rare foray into the public limelight during the Labour Party’s Conference Speech in Brighton. After Sarah Everard’s murder, Victoria Starmer also took part in the candlelit vigil to “reclaim the streets” for women.

But the question stands: just who is Keir Starmer’s wife, Victoria Starmer?

Who is Victoria Starmer?

Victoria Starmer’s family emigrated to the UK from Poland, and she was raised in the wealthy ward of Gospel Oak, in the London Borough of Camden where her mother — Barbara — was the community doctor. Before she married Keir Starmer, Victoria Starmer’s name was Victoria Alexander.

Victoria Starmer is Jewish. Although Keir Starmer himself is atheist, he once stated that he is raising his two children in the Jewish faith. Speaking to the Jewish Chronicle in 2020, Keir Starmer said “As you probably know, my wife’s family is Jewish. On her family’s side, there are bar mitzvahs, synagogues – there’s all the traditions.” According to some reports, Victoria Starmer often hosts Shabbat at her home in £1.75m house North London. She also belongs to London’s Liberal Jewish Synagogue, which is situated in St. John’s Wood.

In February 2020, Victoria Starmer lost her mother, Barbara, in St Mary’s Hospital after a road accident. At the time, Keir Starmer was campaigning to be leader of the Labour Party, and later he suspended campaigning for a short period of time.

What is Victoria Starmer’s job?

According to a Guardian article in 2008, Victoria Starmer was a solicitor in London. Alongside her career in law, she also mentored deprived children. She is no longer listed in the Solicitors Regulation Authority (SRA) as a practicing solicitor, and reports now state she works in the National Health Service (NHS) in occupational health.

In 2015, it was also reported that Victoria Starmer was the governor of her children’s school in Kentish Town.

On Piers Morgan’s Life Stories, Keir Starmer revealed how he met his wife. According to his own story, he met Victoria Starmer in the early 2000s when they were both working in the legal profession. Keir Starmer was hired by Victoria Starmer’s law firm to act as the barrister for a particular legal case. “I was doing a case in court and it all depended on whether the documents were accurate,” he told Piers Morgan. “I [asked the team] who actually drew up these documents, [and] they said a woman called Victoria, so I said let’s get on the line.” 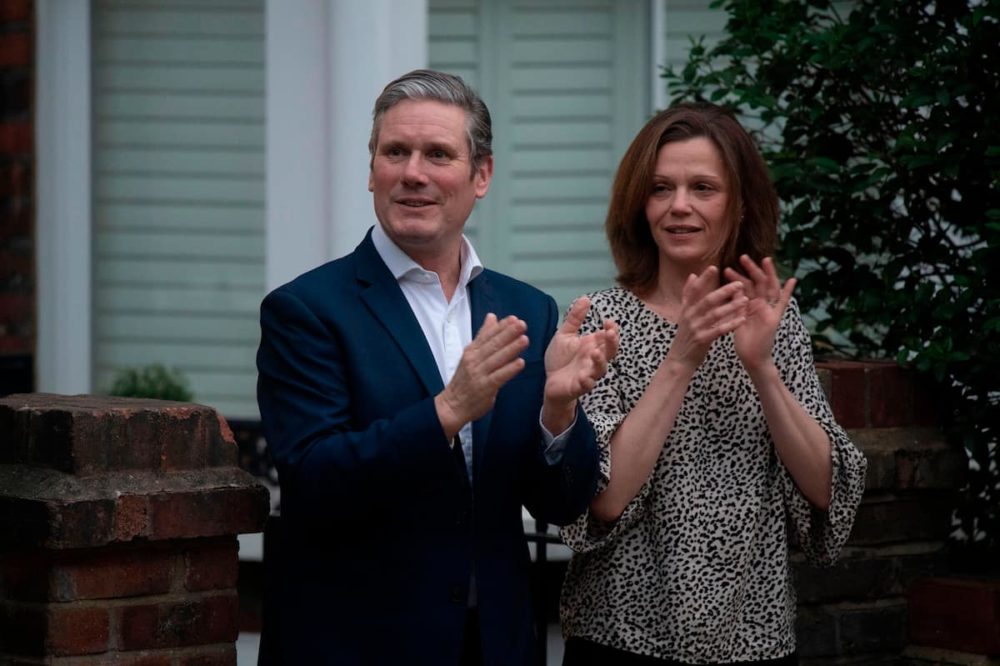 Victoria Starmer with her husband, Keir Starmer during Clap for Carers in 2020

Keir Starmer eventually spoke to Victoria about the accuracy of the documents, but before he hung up the phone he heard her say “who the [bleep] does he think he is”.

Both eventually fell into a romance, and Keir Starmer took his wife to the Lord Stanley pub in Camden for their first date. The pair married in 2007, and Keir Starmer later revealed how he and his wife dined “two, three years ago” with Amal and George Clooney.

Victoria Starmer has two children with Keir Starmer — a son and a daughter — but their identities are kept private from the public eye.