A new editorial series explores the history of the British empire and the people over whom it ruled. 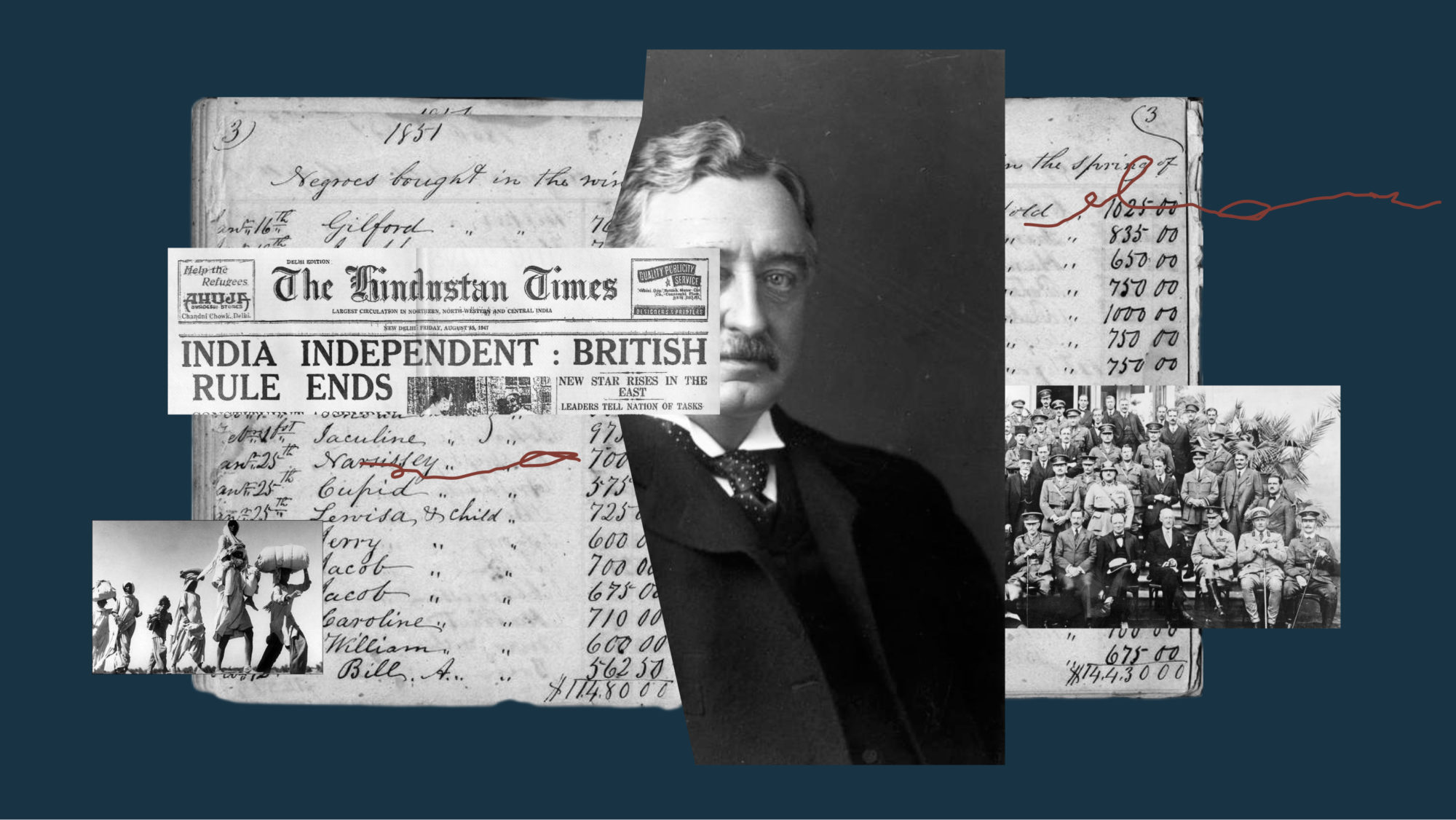 Lives were taken and millions were displaced. Countries were divided and irreparably changed for generations to follow. Natives were plucked from their lands and sacrificed for British interests. Cultures were erased and resources were plundered. The legacy of the British empire surrounds us, hidden in plain sight. Yet its history remains unknown.

Beginning today, New Politic is launching Project Empire, a multiyear digital and editorial venture designed to explore the history of the British empire. Through its ambitious journalism, New Politic will recall the story of the British empire and the people over whom it ruled. From Britain to Africa, North America to India, and the Middle East to Australasia, Project Empire will reconstruct the most important narratives and piece together Britain’s identity as a product of its past.

Too much knowledge has vanished and too many stories have been distorted. Throughout the years, Project Empire will become the largest and most comprehensive source on the British empire, available for individuals, scholars and educational institutions. As New Politic informs and educates, it aims to bring something new to British journalism.

In The British Empire’s Forgotten Lascars, we explore the Indian seamen so crucial to Britain’s colonial exploits. Largely erased from British history, we argue that lascars were crucial to British hegemony abroad, detailing a story of discrimination on the seas and hardship in Britain.

In Britain Owes a Debt to the Indian Soldiers of WW1, best-selling author and Sunday Times journalist Shrabani Basu explores the contribution of Indian soldiers in World War 1, and the experiences they faced in the trenches, thousands of miles away from home.

In Keir Hardie Knew the Ills of British Rule in India, author and intellectual Priyamvada Gopal from the University of Cambridge explores Keir Hardie’s vehement criticism of the British Crown in India.

On 29 November 1781, over 130 enslaved Africans on the British slave ship Zong were thrown overboard, leading to one of Britain’s most infamous legal cases on the status of slaves. In The Zong Massacre and the Sea of Horrors, James Walvin, Professor Emeritus in History at the University of York, explores how slaves were treated as chattel, and the wider treatment of slaves in the age of empire.

In Mary Prince, The Woman Who Struck Back at Empire, Professor Emerita Alice Deck explores the forgotten contribution of Mary Prince in the abolition of the slave trade in Britain and its colonies.

The Atlantic slave trade was not only a dangerous institution for ordinary Black people. It was also a danger for African royalty. In The Enslaved Prince of Annamaboe, Zarlush Zaidi explores the accidental kidnapping and enslavement of Prince William Sessarakoo and his adventures in England.

Slavery was one of the most inhumane systems ever devised. In The Brutality of British Slavery Knew No Bounds, Professor Trevor Burnard, Director of the Wilberforce Institute for the Study of Slavery, explores the savagery and cruelty of British slavery in the Caribbean.

Last year’s debates and protests over statues reveal a deeper divide within Britain: which stories we should elevate. In The Real Cecil Rhodes, Kehinde Andrews, author and Professor of Black Studies at the University of Birmingham, argues if Britain is committed to an anti-racist future, then memorials to Cecil Rhodes must be consigned to the dustbin of history.

In the 1930s, Nazi Germany looked to another international order for the inspiration of their own — the British empire. In What the British Empire Taught the Nazis, we explore how the British empire influenced Hitler, his attitudes towards non-Aryan peoples and his desire for a German empire of his own.

In How the English Language Conquered the Globe, Professor John O’Regan from University College London explores how English spread throughout the world, and how the spread of global capitalism — of which Britain was the gatekeeper — helped the dominance of English over other languages.

To many Americans, the founding of the United States is premised on freedom. A recollection of history shows otherwise. In The Criminal Origins of America, Anthony Vaver, author and librarian at Westborough Public Library, explores penal transportation to America and how America acted as a land for Britain’s convicts.

Future articles of Project Empire will be published throughout next year. Sign up here to receive newsletter alerts on this project.