The Next Face of the Conservative Party

Rishi Sunak could become Britain’s first Indian prime minister. Beyond moving his party away from Johnsonism, he could altogether be an extremely important figure. Here’s why. 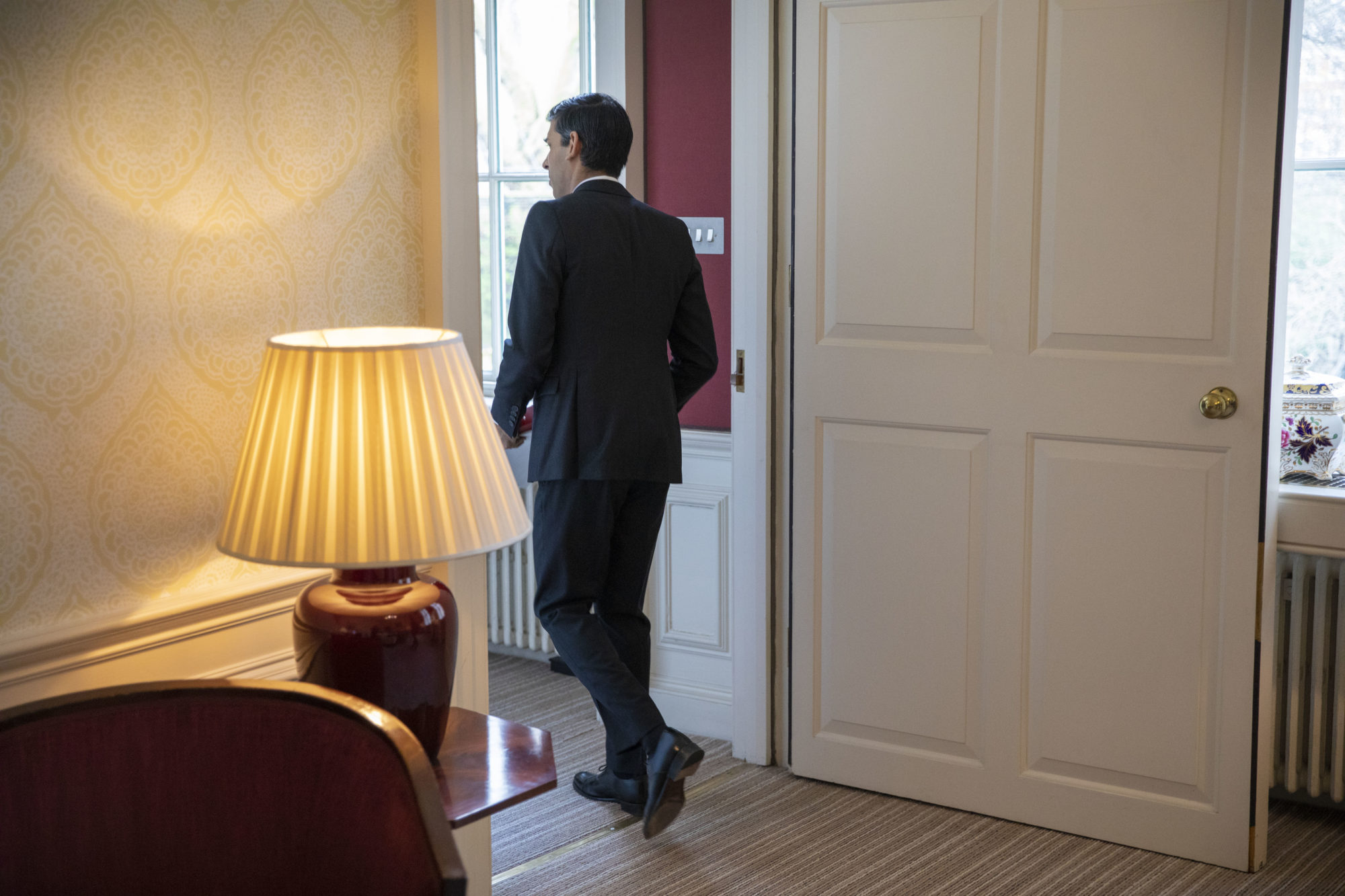 It was in 2016, when David Cameron returned from Brussels, that he realised his attempt to use the Brexit referendum to sort out his party’s wranglings over Europe had failed. Having lost Boris Johnson and Michael Gove’s support, Cameron turned to other MPs for help. When the call went out to Rishi Sunak, Cameron’s aides were sure of success. The tide, however, had already turned. Sunak was supporting Brexit and declined an invitation to see the prime minister. “It will only make it worse,” Sunak said. He had made his mind up and didn’t want to be talked out of it. According to a Downing Street source, that was the moment when both Cameron and his chancellor, George Osborne, put their head in their hands. “If we couldn’t get a guy like Rishi,” they said, “we knew we were in trouble.”

Before the Brexit referendum, Sunak was the future to many in the Conservative Party. Sunak was seen as a humble man with an international outlook. William Hague himself regarded Sunak as an “exceptional individual.” Five years later, Sunak has catapulted into Number 11 as chancellor of the exchequer, has overseen huge levels of public spending during one of Britain’s greatest political and economic crises, all while simultaneously launching a public relations campaign to prepare for the top job. “[Sunak] is an easy branding opportunity, he is young and polished, and has subsequently created a brand for himself as a modern leader,” writes an author from PLMR. “Others in the Cabinet can appear stressed, frantic, and unappealing, whereas Sunak looks effortless and sleek, able to project his image amongst voters.”

Sunak is also one example of Britain’s most diverse cabinet in political history. From Sajid Javid, Priti Patel and Alok Sharma to Kwasi Kwarteng and James Cleverly, Black, Asian and Minority Ethnic Ministers comprise a significant chunk of Britain’s cabinet. “It’s agonising for me to admit, but the Tory conference shows the party is outperforming Labour on diversity,” Yasmin Alibhai-Brown writes. “I would rather have five molars extracted without anaesthesia than write this column. It hurts that much.”

This is a stark difference from previous governments. Gordon’s Brown’s 2010 cabinet, for example, included all white ministers. “It’s quite extraordinary to see all those people in a Tory Cabinet who are black or brown — even under Jeremy we didn’t manage that record,” Diane Abbott says. “And you wonder if that isn’t going to speak to Asians…to the fact that people who look like them are in the cabinet.”

If elected prime minister, Sunak will play a pivotal role in rebranding the Conservative Party away with Johnsonism. The party’s history is littered with examples of shedding the old in favour of the new, seemingly morphing into a different type of party with different political values, priorities and interests. But Sunak is not simply a rebrander. He will represent what is seen by many voters as a new, diverse party, possibly attracting more ethnic minority voters for a party that has traditionally done worse than Labour Party on this voter base. Indeed, what should have been a feat achieved by the Labour Party, the Conservative Party will achieve: Britain’s first non-white prime minister.

Before Sunak joined politics, Sunak worked at Policy Exchange, leading a unit that researched ethnic minority attitudes. It was there where he wrote several articles on how Western parties can attract the ethnic minority vote, and later a book, named A Portrait of Modern Britain, which discussed increasing diversity and the political implications for Westminster. “Black and Minority Ethnic (BME) people now make up a significant and fast-growing part of the population. However, understanding of these communities has not kept up with their rising importance,” Sunak wrote. “From a political perspective, few attempts have been made to properly understand Britain’s minority communities…there are clear and strike difference…these…should be understood by policymakers and politicians.”

Sunak’s thinking was clear: a modern, diverse Conservative Party, one that truly understands the nuances between different minority communities could take votes traditionally lent to Labour. Indeed, since the Cameron days, the Conservative Party has always desired to “attract minority-community middle classes who will increasingly vote Conservative if the Tories show them some respect,” Andrew Whitehead says, the BBC’s former South Asia Chief. There has also been some shift: Labour’s bedrock support from ethnic minorities vote is eroding, albeit slowly. In 2010, it was estimated 68% of ethnic minorities voted for Labour. In 2019, this dropped to 64% — a trend Sunak and an increasingly diverse Conservative Party may accelerate.

In 1967, Peter Pulzer once stated that “class is the basis of British party politics; all else is embellishment sand detail.” That picture is now different. The 2019 election revealed that voters voted less in line with their social class. But with the potential for an Indian prime minister leading Britain, Labour may also face another reckoning: the shift of ethnic minority votes to a party that is seen to represent a modern, diverse Britain.