Boris Johnson has made a mockery of the office of prime minister. 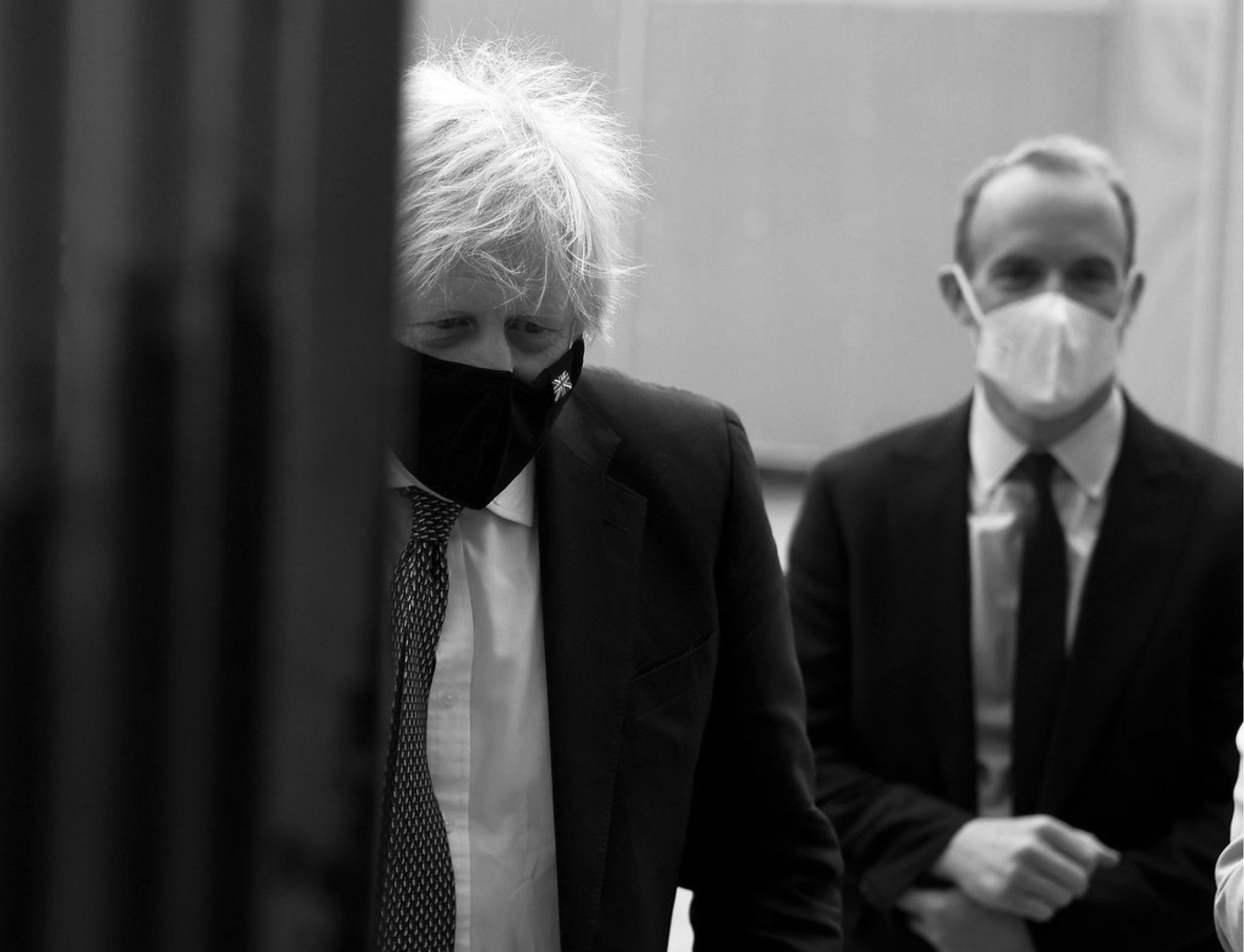 To be prime minister is to make change to the millions of voters who have placed their trust in you; to hold respect for the highest office in the land; and to discharge one’s duties with integrity, accountability, transparency and leadership. In the words of Shimon Peres, “public service is a privilege that must be based on moral foundations.”

Over the past two years, such respect for high office has been badly damaged. Britain has elected a leader who holds the office of prime minister with contempt; who seeks to avoid scrutiny while his mob lies and endangers democracy; and who now fails to stand by the very rules and standards he professes. With a staggering level of incompetence, the result is a broken Britain, reeling from a badly executed Brexit and an even worse COVID-19 pandemic response. “Britain’s handling of the was one of the worst public health failures in UK history,” notes Ian Sample of the Guardian. “The crisis exposed ‘major deficiencies in the machinery of government’…”

Previous prime ministers, despite their reputation, understood a central principle about British politics: the office of prime minister is a privilege, bestowed to them from below, and given to them in the hope that it will be used for honourable, principled ends. Competency, too, was deemed a bare minimum for political office. Whatever the previous mishaps of British politics — Iraq, the near splitting of the Union in 2014, and Brexit — these were political miscalculations rather than sheer episodes of incompetency. But this is no more. For government ministers, what matters now is to climb the greasy pole of Westminster through dishonesty, sleaze and the corruption of high office, regardless of talent or skill. For Boris Johnson, the office of prime minister is a right, not a privilege — a never-ending pursuit of power.

There is no way to overstate the significance of Boris Johnson’s premiership. Somewhere, sometime, something went very wrong in British politics. So much has been carelessly squandered by this prime minister. Boris Johnson and his mob don’t understand the value and honesty of high office — and they never will.