Keir Starmer’s Height is 5 Foot 8. Does it Matter in Politics? 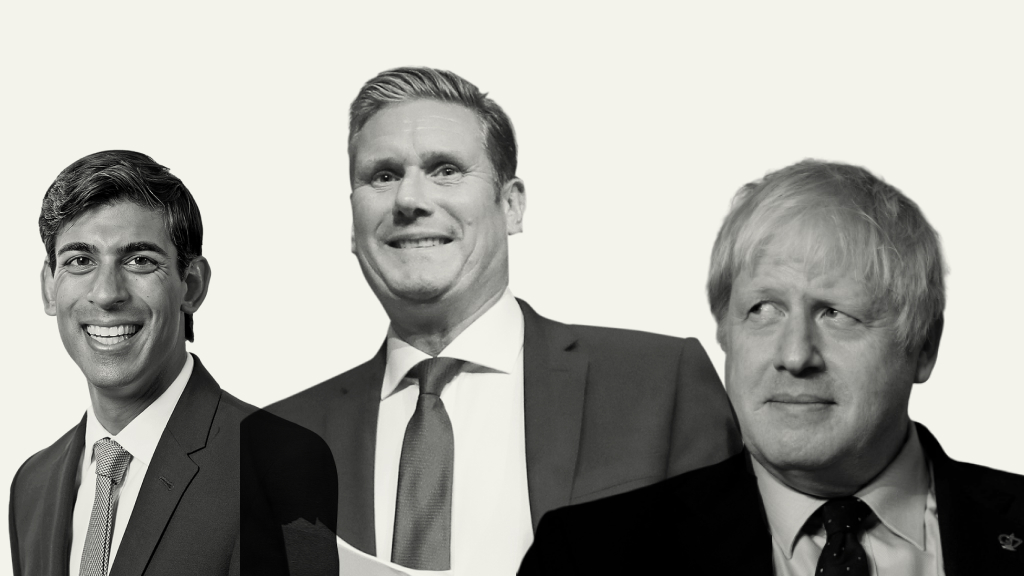 Keir Starmer’s height is 5 foot 8, or 172 centimetres. That’s taller than Boris Johnson, who has a height of 5 foot 7. It’s also taller than Rishi Sunak, who’s reportedly 5 foot 5. Sunak has been referred to as pint sized by some portions of the British media, while others have expressed their shock at discovering how small the current chancellor of the exchequer is. “I will never get over Rishi Sunak’s height says one Twitter user. “I should clarify that I love the fact that he’s a manlet.” Another user says, “Sunak looks like he’s in a different font compared to the others,” while someone else tweets, “Not just his height…he looks to be on an entirely different scale!”

While Keir Starmer’s height may surpass that of Rishi Sunak’s and Boris Johnson, does height matter in politics? The research suggests so. According to this research paper, which studied height and American presidential candidates, candidates that were taller than their opponents received more popular votes. Taller presidents were also more likely to be re-elected. In addition, presidents were, on average, much taller than men from the same birth cohort. The paper also discovered some other findings: the taller the candidates were relative to their political opponents, the larger the average margin of victory was, while among presidents who had sought a second term, winners were two inches taller than the losers. The paper concluded that height may explain as much as fifteen percent of the variation in election outcomes.

In fact, an obsession with height was exhibited by Donald Trump himself. While president, Trump tweeted various insulting things about Mike Bloomberg’s height. For example, Trump once tweeted that “MINI MIKE is a 5’4 mass of dead energy”, and once sneered at Bloomberg’s golf swing, stating “Mini Mike is a short ball (very) hitter. Tiny club head speed.”

But Trump may have been on to something. “For 32 years, I have been reporting in this newspaper about the effect of height on electoral success,” writes Jay Mathews in The Washington Post. “No other journalist or political scientist ever seemed inclined to heed my search, but Trump recognizes this unhappy truth: Height is density. All too often, the taller candidate wins.”

Height even has an impact after an election. According to some studies, politicians are seen taller than they really are after winning an election, while losers suffer yet another indignity — they’re seen as shorter.

One explanation for voters favouring taller candidates lies in evolutionary psychology. We may prefer taller politicians because our ancestors selected more formidable allies, who were more likely to survive and pass on their genes in a violent environment. In other words, when our ancestors had a taller, stronger friend to help them collect resources, they had an advantage when it came to living longer and creating more offspring.

Another explanation lies in perception. Humans generally see taller individuals as having greater authority, perhaps emanating from their ability to dominate the physical space around them. As such, we’re likely to perceive taller individuals as having higher professional status. Research from various countries show that taller men make more money and get more job promotions. This may extend to politics — we may see taller candidates having greater authority, and therefore a greater ability to lead.

To test the argument that individuals prefer leaders who are taller, Psychology Today conducted a study. They gave their subjects, who were American and international undergraduate students, three tasks: to draw an “ideal” national leader, a “typical citizen”, and a meeting of that leader and citizen. They predicted that their subjects would draw a taller leader meeting a shorter citizen, and they were right — that’s exactly what they found.

More than twice as many American subjects (64%) drew a taller leader than a taller citizen. The same held for international students, suggesting that the preference for taller leaders exists not only in the United States, but in different cultures around the world.

Voters aren’t just more likely to prefer taller candidates, however. Being tall can also tell us about your political philosophy. According to a British study, the taller a person is, the more likely they will support conservative political positions.

“If you take two people with nearly identical characteristics — except one is taller than the other — on average the taller person will be more politically conservative,” says Sara Wilson, co-author of the study. She found that a one-inch increase in height increased support for the Conservative Party by 0.5 percent.

Although Keir Starmer’s height is only 5 foot 8, these studies might explain why his height may give him an electoral advantage over his smaller opponents.