Only Conservative MPs Can End This

Over the next few days, Conservative MPs will be measured by their moral compass. 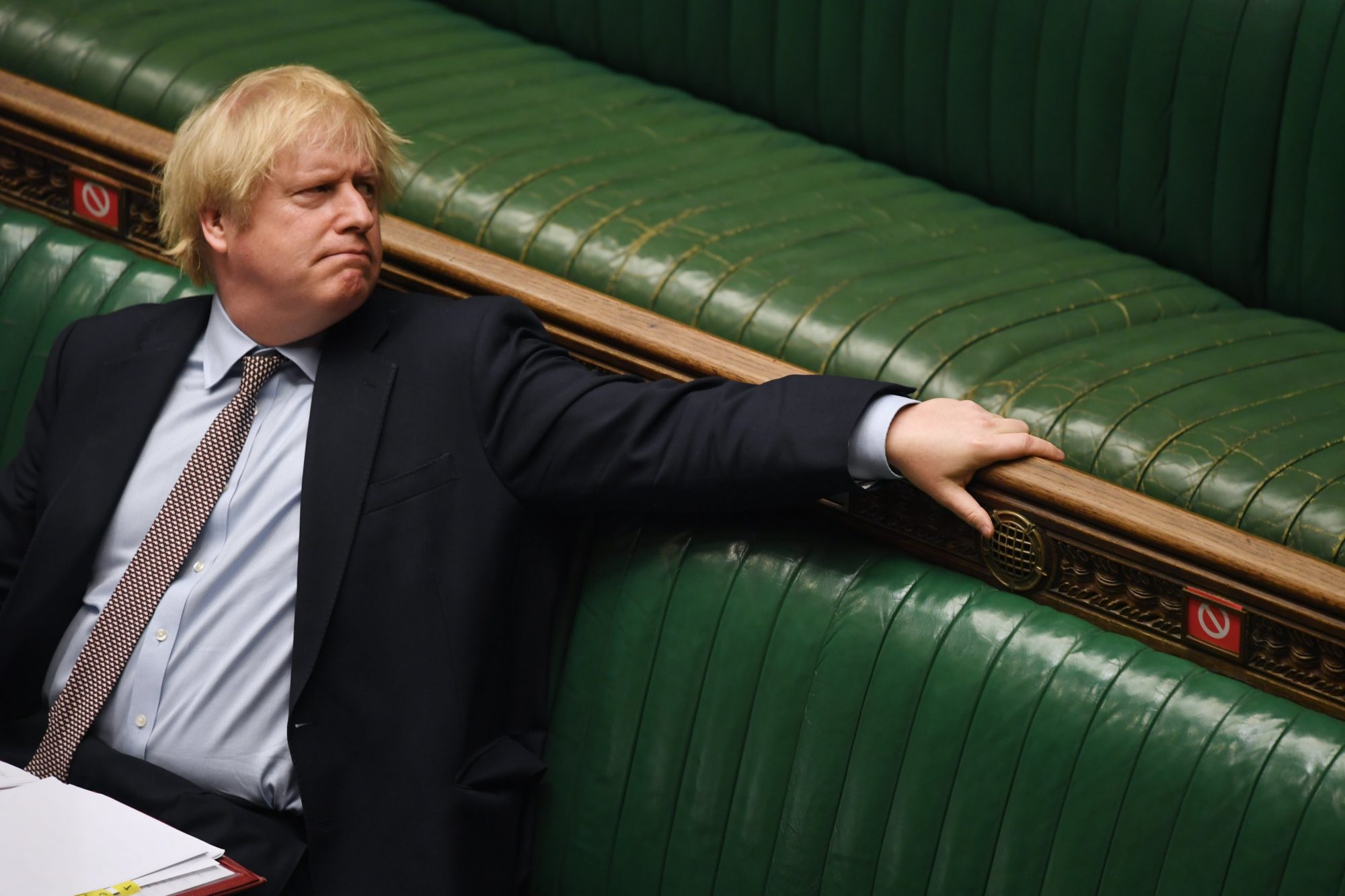 “[Boris Johnson] should have resigned a long, long time ago,” Tan Dhesi recently told me, Labour’s shadow minister for railways. “The Partygate scandal is just the latest in a litany of constant misdemeanours and outright abuse of the rules. It cannot be one rule for elite and his chums, and another for us plebs.” Dhesi is correct. But Johnson marches on, remaining steadfast against a media onslaught. At Prime Minister’s Questions Johnson refused to resign, as the wait Sue Gray’s report into the various Downing Street parties continues.

It is no surprise why Johnson will not quit. Aside from his belief that the rules do not apply to him, like previous scandals, Johnson understands Partygate is no different. All he needs to do, he believes, is resist pressure to resign and ride out the public anger. It has been reported that Johnson has told MPs that Partygate is a story being pursued and blown out of proportion by the media and the Labour Party. He has told them he has been through worse before, has bounced back before, and will do so again. His delusions of grandeur remain.

[Read: How Britain Became a Playground for Etonian Rivalry]

To give British democracy a remote chance of healing, Conservative MPs must subordinate their own interests to the common good. They should trigger a vote of no confidence and vote against Johnson to show that he cannot, yet again, get away with his treachery; that this time, it is different and that he will be punished. The alternative will be a prime minister who is emboldened to break the law and further disintegrate what is left of standards in British politics.

Over the next few days, the Conservative Party will be measured by its moral compass. Conservative MPs must do what they know is right.