The Internet Dictionary: What Does KMT Mean?

KMT means “kiss my teeth”, and is internet slang to display disapproval, annoyance, irritation or even contempt. 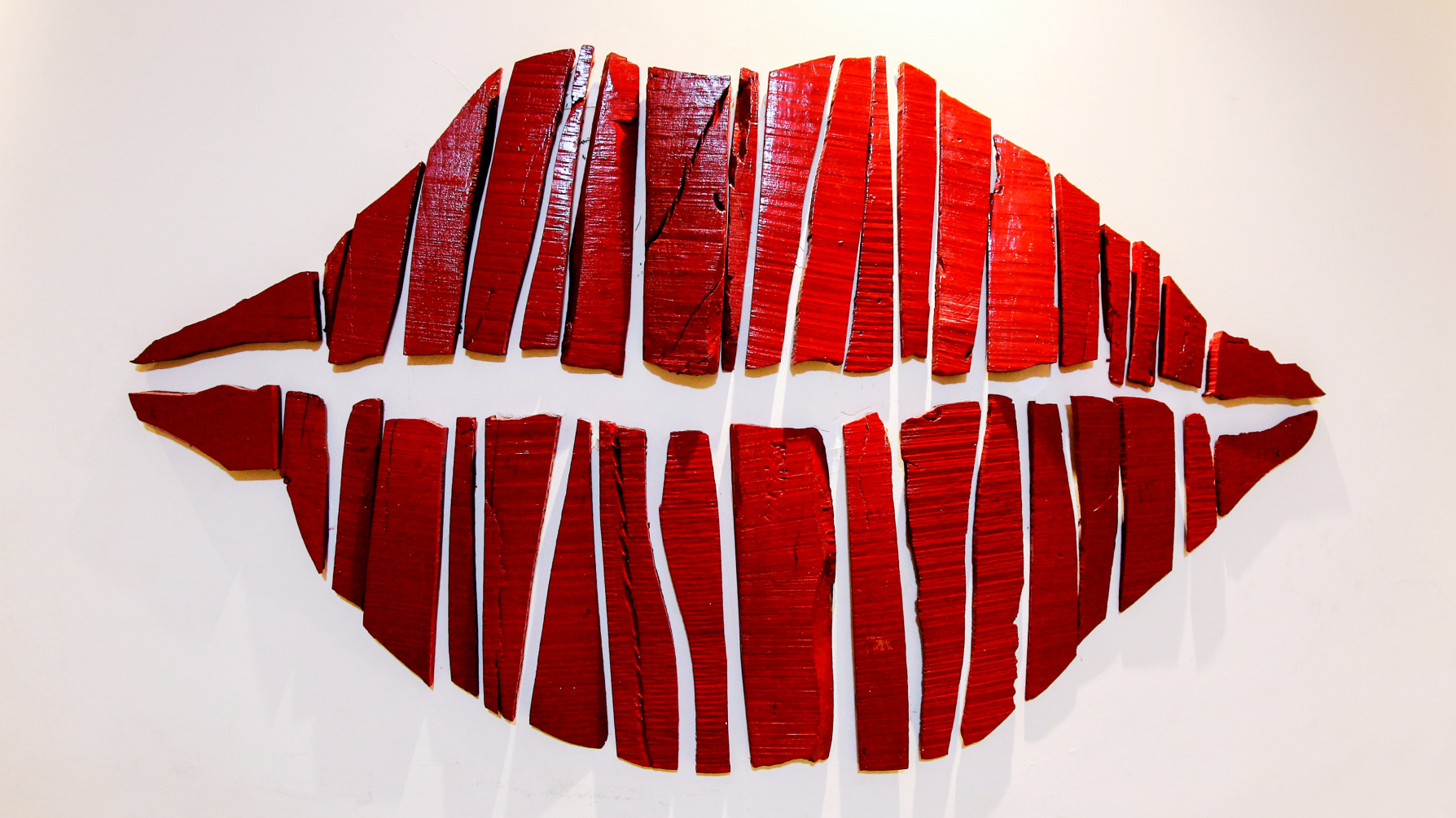 What is the meaning of KMT?

The acronym KMT means “kiss my teeth”. It’s the practice of sucking air though one’s teeth behind pursed lips, or as defined academically, is a “velaric ingressive airstream involving closure at two points in the mouth.” Sucking one’s teeth is a common act, used to show disapproval, irritation, the recognition of ridiculousness, disdain and even contempt.

Kissing one’s teeth is seen in novels such as Sister Mine and Midnight Robber by Nalo Hopkinson, and France has even banned the act in its own schools, where it is known as “le tchip.”

According to the Jamaican Patwah dictionary, kissing one’s teeth is “to make a hissing sound from one’s mouth, usually to signal irritation or annoyance.” It states that it is usually followed by a round of expletives.

For people who don’t always want to say what they’re thinking, kissing one’s teeth is the perfect gesture to say what they want without using words. The length and loudness of the sound that is produced from the kissing of one’s teeth is proportional to the feeling of irritation or incredulity. The brilliance of using KMT over text or kissing one’s teeth in person is the ability to express a wide range of meanings. “The sheer variety of emotions and attitudes which can be perfectly expressed…has staggered even the most seasoned composers of definitions,” writes Esther Figueroa and Peter L. Patrick.

[Read: The Internet Dictionary: What Does WYF Mean?]

What is the history of KMT?

According to Esther Figueroa and Peter L. Patrick, kissing teeth has African origins, and it remains largely unstudied by creolists.

Over time, as technology has changed communication, KMT has been used on the internet, social media sites and SMS as an acronym to indicate disapproval. It’s often used by younger generations and those common with other slang words or acronyms, such as WYF, SMD and WYS.

Generally, KMT is considered rude, and has been broadly defined as expressing a negative effect. It can often be accompanied by insults or disapproving body language, such as a head shake or a frown, but where KMT is used online without body language, it can come across harsher than intended.

Is KMT casual or formal?

KMT is extremely casual. It should only be used with friends, family and individuals you’re close with — not in a professional setting with colleagues or work emails.

[Read: The Internet Dictionary: What Does TYSM Mean?]

What else does KMT stand for?

While KMT means “kiss my teeth”, it also stands for the following:

Trends, frequency and usage of KMT

According to Google Trends, searches on what KMT is most popular in the United Kingdom. Interest in the acronym KMT peaked in March 2017, with 100 search interests.