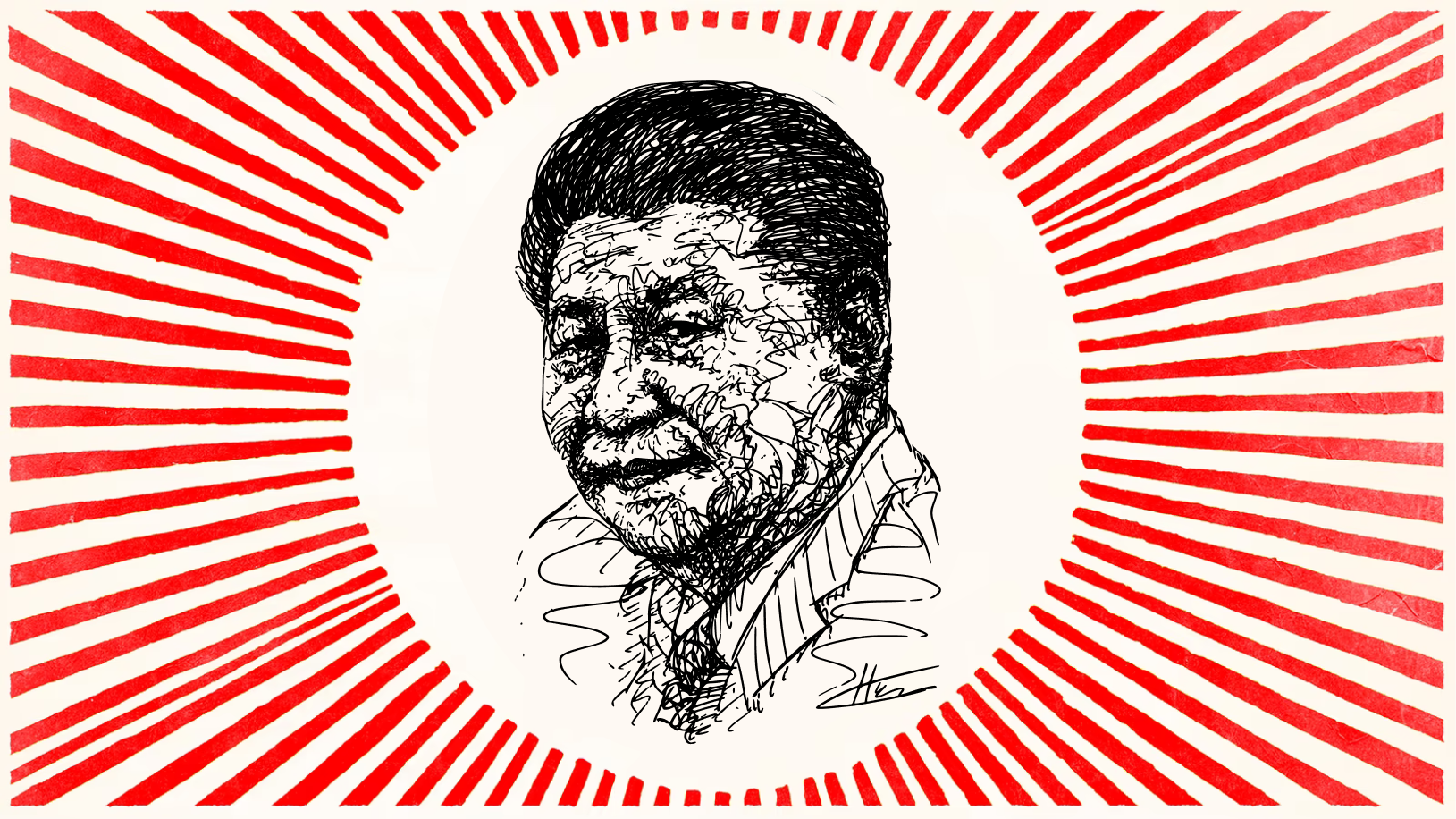 Putin’s failed gamble in Ukraine should make China think twice about how easy it is to execute an invasion, politically, economically and militarily.

As the world has watched Russian missiles bomb apartments in Ukraine and Russian tanks travelling towards Kiev, the commentariat have made sure to remind people of the other major event with the potential to threaten global security: a Chinese invasion of Taiwan. That’s not because there is a direct link between Putin’s invasion of Ukraine and Chinese desires for reunification with Taiwan — but rather, as Michael Schuman from The Atlantic has said, because the war in Ukraine “is the most unfortunate indication yet of the frightening direction of global geopolitics: Autocrats are striking back.”

Until now, China has watched the Ukrainian invasion take place from afar. Only recently has it signalled a willingness to mediate between both sides. In his first phone call with Dmytro Kuleba, Ukraine’s foreign minister, Wang Yi told Ukraine that Beijing “laments” the outbreak of the conflict and that it is “extremely concerned” about harm to civilians. But China has stopped short of condemning Russia outright for its invasion — after all, China has plans to do something similar of its own. “[Beijing] will not give the world the satisfaction of opposing Russia,” Yun Sun, the director of the east Asia programme at the Stimson Centre in Washington said. “China is trying to juggle a balanced position…and at the same time not…burn all…bridges.”

China has become an increasingly assertive power. It has clamped down on Hong Kong and introduced the National Security Law amid pro-democracy protests. It has conducted aggressive exercises and drills within the Taiwan strait, sending a message to Taiwan that it deems the country theirs. And it has even given a dire warning directly to Taiwanese politicians seeking further independence from China. In October 2021, Global Times, China’s state-run newspaper (often labelled China’s Fox News), wrote the following headline: “Time to warn Taiwan secessionists and their fomenters: war is real.”

From Beijing’s perspective, Taiwan has unacceptably drifted away and has been intent on charting its own course separate to ambitions held by the Chinese Communist Party. With a closer relationship with the United States, too, China fears a Taiwan allied to the West. Most of China’s trade passes through the East and South China Seas, and China’s primary enemies in the area — from Japan to the Philippines — are also part of a strategic chain of US allies whose territory blocks Beijing’s access to the Pacific’s deep waters.

But if the Russian war against Ukraine has achieved anything, it is several realisations. The first is the need for Xi Jinping’s to reconsider his views of the West. After a botched withdrawal from Afghanistan (including turbulent domestic politics), Putin, like Jinping, saw the West as broken and weak. All it needed was a little push, he believed, and Europe — recovering from a pandemic with fragile economies — would falter. Yet Putin has miscalculated. With the U.S. behind them, Britain and other E.U. countries have come together to mete out unprecedented economic sanctions against Russia. Germany has announced a commitment to bolster its defence by 100 billion euros, while the Swiss have waved their neutrality. Xi Jinping will now be reassessing his beliefs about the West being mired by decadence or collapse.

Second, the West’s response has shown Western democracies are able to prioritise democratic principles and foreign security above economic self-interest. Despite their dependence on Russian energy, European countries’ dramatically severe sanctions have become a testament to this idea; that the West is willing to severe economic links despite co-dependence.

Putin’s inability to easily win the war in Ukraine also serves as a cautionary tale to Beijing — both of the consequences of underestimating the potential resisting to occupiers, as well as any risk of severe diplomatic and economic isolation by the international community.

Any Chinese invasion of Taiwan will be an unprecedented threat to global security. In many ways, like a meal, Russia may prove to be the entrée. It’s China that’s the main course. In any case, Putin’s failed gamble in Ukraine should make China think twice about how easy it is to execute an invasion, politically, economically and militarily.