The psychology behind his destructive leadership — and how best to tackle it. 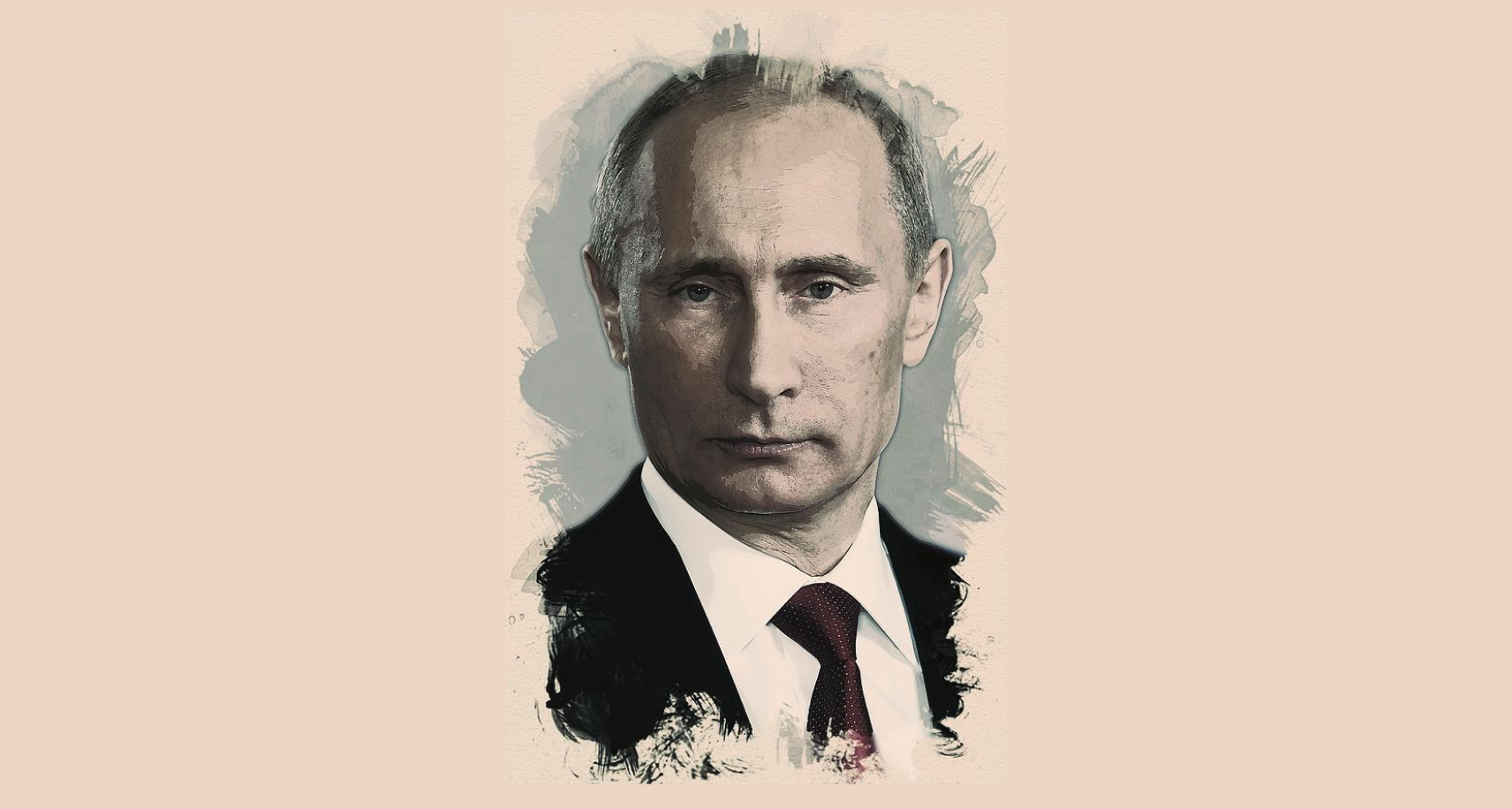 Russia’s descent into repression under Vladimir Putin reached a tipping point with his decision to invade Ukraine. During this full-scale, unlawful military invasion, he has threatened any country trying to intervene with harsh consequences, which some worry may involve nuclear weapons.

Some have suggested Putin’s thinking is entirely rational — the product of a calculated, harsh realism about global politics, or an attempt to gain domestic strength. Others believe the moves are desperate, wild and overreaching — evidence of deep, psychological flaws.

But what exactly is the psychology behind Putin’s leadership, and what can we do to counteract its negative effects?

Putin has a “strong man” attitude. He displays an apparent lack of regret or remorse for his unethical decisions and the negative effect they have on innocent people. He also fails to accept responsibility for negative outcomes, and typically blames others when something goes wrong.

What does this tell us about his personality? While we are not in a position to “diagnose” political leaders without asking them to take a personality test, psychologists can evaluate them through behavioural observations. For example, we can look at speeches, decision-making or interviews over time. This isn’t necessarily a bad approach — some people lie on personality tests.

Putin is an autocratic and authoritarian political leader. Decades of studies in the field of organisational psychology show that such leaders are more prone to take important decisions themselves. They also tend to be more task-oriented than interested in the general welfare of their people. Another telling sign is that they maintain a distance between themselves and others – partly through the use of punishments and threats.

One recent study of 14 authoritarian state leaders, including Putin and the Brazilian president Jair Bolsonaro, found they were less agreeable (in terms of being trustful and altruistic) and less emotionally stable compared with less autocratic leaders. They also scored higher on antisocial, “dark personality traits”, such as machiavellianism (manipulation and deception), narcissism (grandiosity, superiority and entitlement) and psychopathy (low empathy, aggression and impulsivity).

Research also suggests that these traits make them less competent and less easily understood by others.

Viewing Putin from this perspective, much evidence points to the conclusion that he has worrisome antisocial tendencies. This is visible in his behaviour toward political rivals and international leaders. One clear example is that when he first met the German chancellor, Angela Merkel, he deliberately brought a large dog to the meeting, despite – or perhaps because – he knew that she was afraid of dogs.

Another example is the poisoning and imprisonment of the opposition leader Alexei Navalny. The callous disregard for due process and Navalny’s human rights is consistent with dark personality traits.

So how can we use this knowledge? What is needed to tackle the war is a two-level game. You need to deal with Putin, but you must also contend with complicating factors created by his webs of relationships, domestically and internationally. The latter involves reinforcing solidarity with Russian citizens and respecting their norms.

This two-level method is a tested approach for dealing with people with antisocial traits working in corporate settings. Ultimately, you need to tackle bad leaders while also taking into account the needs of their employees.

With Putin, we need to take the signs of dark personality traits seriously. It should not be assumed that conventional approaches to diplomacy or negotiations will work. Autocratic leaders with dark personalities often refuse to believe they need to listen to others or engage in conflict resolution. Instead, displays of power may work better.

Research on narcissistic leadership also suggests that giving honest feedback on behaviour — such as calling out lying — can help to keep such leaders under control. But this should not evolve into a public humiliation, which could easily make matters worse.

Naming and shaming bad actions can also help make it clear that Putin will face international condemnation for his domestic and international human rights violations. While it might seem that this would not affect an autocrat, research suggests political leaders in pure autocracies may be more sensitive to such criticism than leaders in democracies or hybrid regimes. This may be because they ultimately care more about their public image.

The effectiveness of economic sanctions — such as those currently in use against Putin – is debated by scholars. Because such sanctions cause poverty among ordinary people, they can lead to higher levels of authoritarianism as both the leader and people feel victimised by the international community.

Instead, we need to recognise the distorting effects of the type of psychological control that Putin seeks to impose over his people. For example, he fiercely controls information to instil uncertainty and fear among the Russian people. This may ultimately make them support authoritarian leadership for their own “protection”. One way to reduce the experience of threat could be to work strategically to try to boost socioeconomic conditions for ordinary Russians rather than financially punishing them.

Another option is to recognise and validate those Russians who seek a group identity that goes beyond the state identity presented by Putin. Whereas the Kremlin uses propaganda to distinguish Russians from peoples who are represented as dangerous – western, liberal, Protestant, Catholic, Muslim – Russian culture and history has historically often reinforced the psychological message that human beings collectively have more in common than what separates us.

Those who are held responsible for the violence and corruption of an autocratic regime — and judged guilty by a court — leave the guardians of a responsible civil society the task to build afresh. If and when that happens, the international community should show solidarity, rather than anger or prejudice, to prevent the type of fear which sustain violent dictatorship.

Autocratic political leaders pose a threat to international stability. We are unlikely to be able to stop them from emerging — but we can use our knowledge of their functioning to limit their disruptive power.

George Wilkes is the Director of the Relwar Project at King's College London.

Magnus Linden is an associate professor at Lund University.