One of the best things about Boris Johnson leaving office? Not having to hear about his regular kerfuffles. 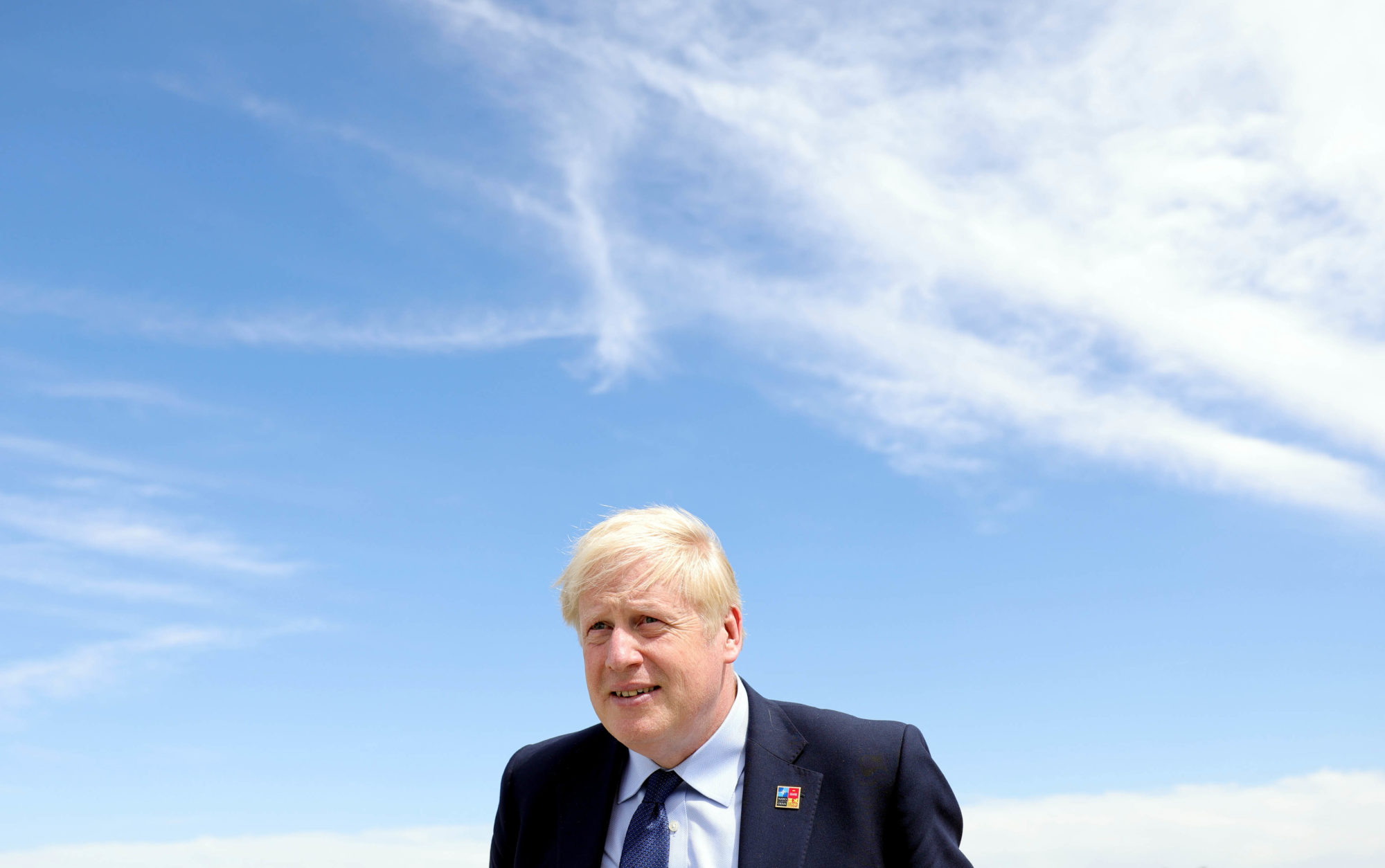 I’m sick. No, I don’t have the coronavirus or monkeypox. I have Boris Burnout Syndrome (BBS). Symptoms include a depressing loss of faith in British politics. A slow but seething anger that Johnson has tarnished British public life. A distrust in the political system, as Johnson and his mob continue to continue to lie and endanger democracy.

Call it voter fatigue. A general sense of apathy. A feeling little will change, as Conservative Party members elect the next candidate for prime minister, both of whom vow to carry forward the torch of Johnsonism.

But maybe that’s been the whole point — to make politics seem hopeless. To make voters powerless and doubt the efficacy of politics. Diana Banister, a political strategist, identifies four main causes of political fatigue. First, a widespread malaise with politics. Second, a media concerned with the ratings and the sensational. Third, a disgust with the political process, and fourth, a disillusionment with politicians. The lies. The cheating. The corruption. These have compounded with British citizens holding deep concerns about their democracy.

All diseases have carriers. The Black Death was supposedly spread by rats. For BBS, the conduit has been the right-wing press, who have re-invented Johnson at every turn, facilitating his rise. From Johnson the harmless backbencher, Johnson the liberal mayor, Johnson the clown to Johnson the Churchillian war leader, the cheap and easy coverage allowed us to imagine we were engaged in meaningful political activity. In truth, we have been party to Johnson’s personal ambition for power, masquerading as a career to improve the country’s fortunes.

Johnson disappearing off our screens won’t fix deep problems he leaves behind. Nor will it likely detract from future controversies, as Truss and Sunak continue a post-truth politics. But for now, a break from Johnson is exactly what we all need: some respite.