The Internet Dictionary: What Does PAWG Mean? 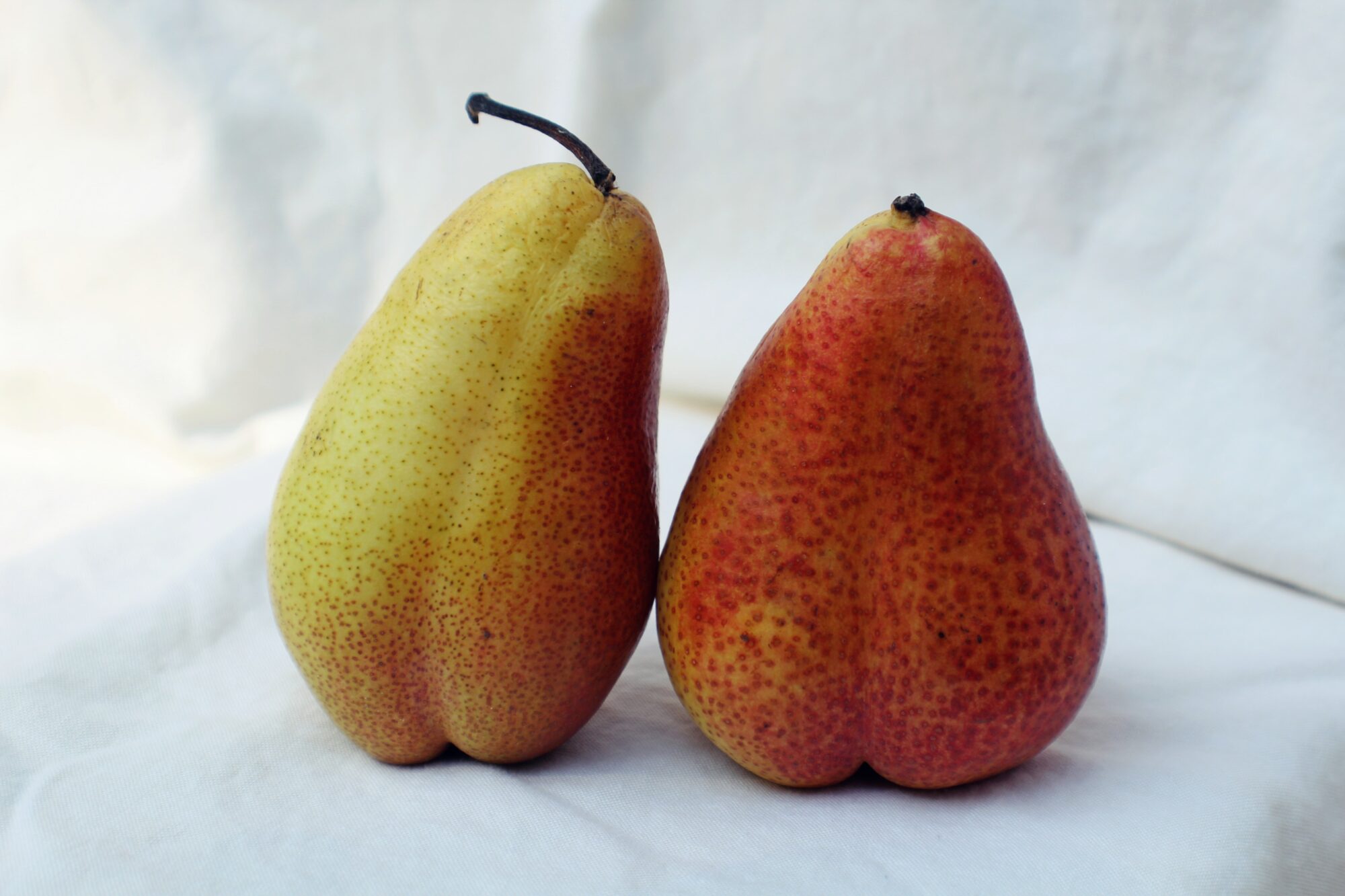 What does PAWG Mean?

As Dictionary.com states, a PAWG is a woman who has a big – though not necessarily fat — butt.

The word “phat” itself, however, is said to be an extension of the acronym “pretty hot and tempting.”

How is PAWG Used?

PAWG is generally used as a descriptive term by men for caucasian women who have big, curvy bottoms, or are “thick” from the waist down. As the name suggests, it’s more or less a fetish.

PAWG is a sexual term which can be used as a compliment or a derogatory term which unnecessarily sexualises women (depending on which side of the fence you sit on…).

It is often used in the titles of many pornographic films or pornography sites, as well as Hollywood, in tweets and in TikTok thirst-traps. In fact, there is now an Instagram Economy of PAWGs, as women label themselves as PAWGs to promote their OnlyFans. As they post photos of themselves in bikinis or dresses, PAWG is often hashtagged to stand out and funnel men into their OnlyFans.

[Read: The Internet Dictionary: What Does IMY Mean?]

How can PAWG be used in a sentence?

Here are some examples of how PAWG can be used:

“Have you seen that girl in that dress over there? She looks like a PAWG — which is just my type.”

“That girl I knew back in high school used to be a PAWG. It’s a shame she’s not anymore.”

“How do you become a PAWG? You go to the gym five days a week, do your squats and eat plenty of protein. Before you know it, you’ll be a PAWG with a nice round butt.”

[Read: The Internet Dictionary: What is a Neek?]

The Origin of PAWG

Like many pieces of slang which arise verbally, it’s often difficult to track exactly just when they appeared in the English language.

It has been stated that the term was used in the early-2000s in the rap industry, especially where attractive caucasian women were central to rappers’ songs, identity and sense of power. Others disagree on the timeline, and state that PAWG emerged around the same time as the term “phat” was used by the rap communities in the mid-1990s, which then later was merged into PAWG.

Frequency, Usage and Trends of PAWG

According to Google Trends, interest in PAWG first began in April 2005. It then died down until October 2010, until which interest in the term began rapidly rising. These results below could be explained by the prevalence of internet pornography at this time and the usage of PAWG in such websites, especially since other related terms to the word PAWG include “breasts” and “buttocks”.

Is PAWG Formal or Informal?

PAWG is definitely an informal term. It should only be used with family and friends and not in professional settings (e.g. at work) or over email.

What else could PAWG mean?

While PAWG means “phat ass white girl”, there are some unique circumstances where it could mean something else. In fact, some people use it to mean the opposite of a woman with a big bottom — instead using it as an acronym that stands for “Pancake Ass White Girl” to describe a female with a small, flat bottom.

[Read: The Internet Dictionary: What Does STG Mean?]

For more mature audiences, PAWG has also been described by some as a group of “weirdos” who have a fetish over morbidly obese anime girls.

PAWG is an acronym that is also found in science and politics. For example, in the science industry, PAWG has been used as an acronym for “Photonic Arbitrary Waveform Generator”, while some political organisations have adopted PAWG to mean “Pissed Americans with Guns”, focused on preserving Americans’ 2nd Amendment rights.