The Internet Dictionary: What Does Pushing P Mean?

Pushing P means keeping it real and pursuing something positive or socially acceptable and even admirable. 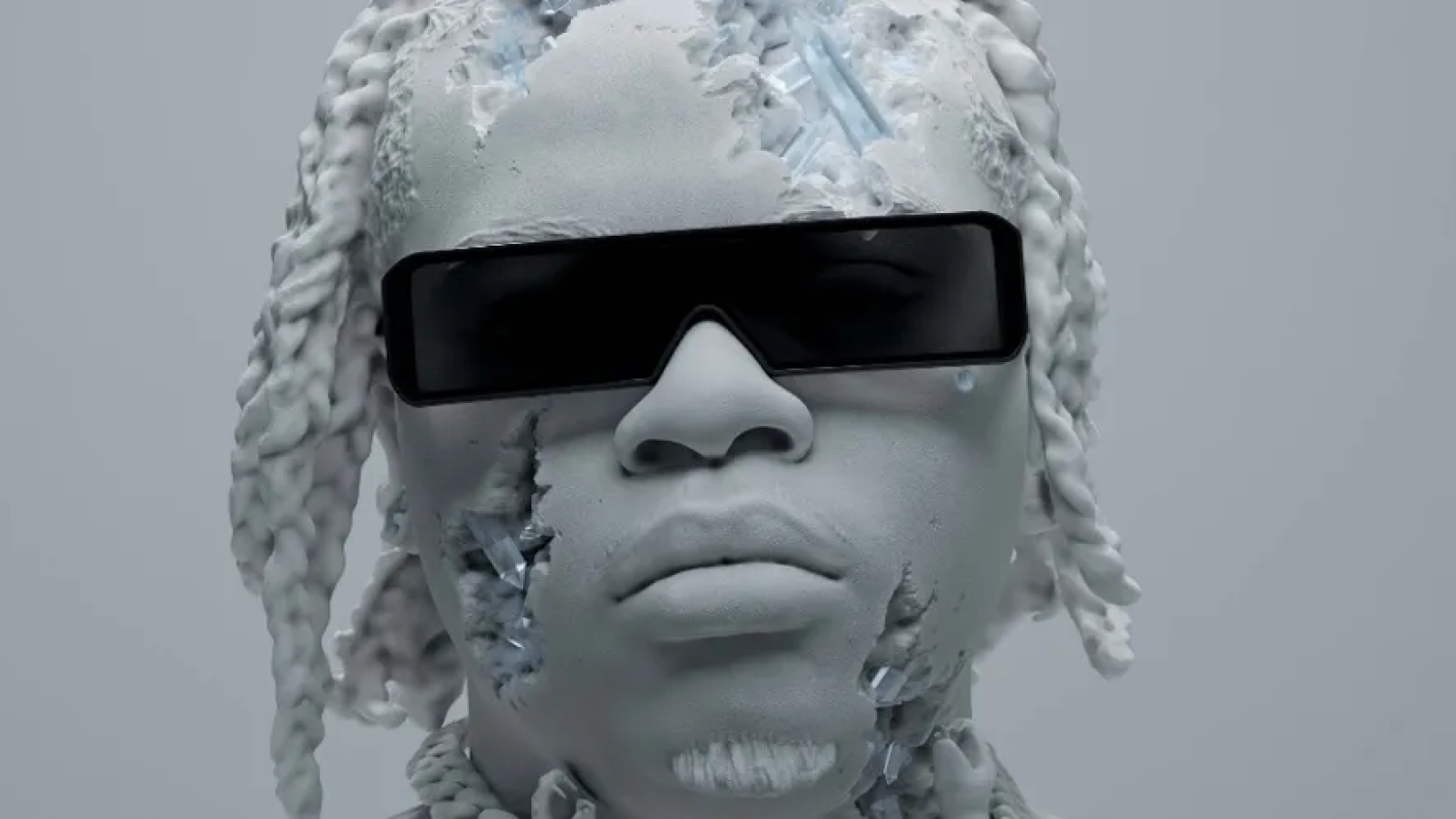 Yeah, pushin’ P, turn me up

The lyrics from American rappers Future and Gunna’s song, pushin P, released in early 2022 have taken the Internet by storm. The audio clip has gone viral on video-streaming giant, TikTok, with many “dueting” and remixing the audio to their own videos.

This has left considerable confusion for others — what does pushing p mean?

What does pushing p mean?

The popularised slang term literally translates to pushing a player, denoted by the ‘P’ letter or even just the emoji 🅿️. It usually means keeping it real and pursuing something positive or socially acceptable and even admirable.

How can pushing p be used?

In an Instagram livestream, Gunna gave an example of what constitutes Pushing P.

“If you hold the door for a lady, that’s P. Arguing with your partner about money ain’t P. We ain’t doing that. We’re pushin’ P.”

“Risking your life to feed your family is P”.

So chivalry, respecting your partner and providing for your family count as pushing P. Equally, qualities such as ambition, loyalty, honesty would translate to Pushin P. People who embody the opposite, it follows, are not P.

Something that is an understated symbol of luxury, or high earnings, without excessive showing off is also “P”. In an interview with The Breakfast Club, Gunna explained that “If I wake up, and my back yard’s the beach, that’s P.”

It could also be used subjectively, so if someone is doing, or feeling, great — then everything they do is “pushing P”.

[Read: The Internet Dictionary What Does KMT Mean?]

Is there more than one meaning to pushing p?

In some contexts, pushing p can be synonymous with “hustling” and pursuing making large amounts of money, tapping into the older slang usage of “P” as a term for money. Pushing P, in this context, literally translates to pushing — i.e making — money.

Gunna clarified, “P don’t just mean player. P means paper, too. You can be pushing this P with paper.”

For instance, “We be pushing bare P this year” could refer to the ambition to earn large amounts of money this year.

However, there is a nuance between “kicking P” and “pushing P.” Kicking P, Gunna explained, is not as admirable.

This means that pushing P is pretty flexible and has a fluid meaning. This gives you freedom to use the term with some creativity, without fearing that it does not make sense to others. Just remember, you want to be pushing — and not kicking  P.

[Read: The Internet Dictionary: What Does PAWG Mean?]

What is pushing p’s significance in rap culture?

Although rumoured to have originated in Texas and the San Francisco Bay Area for some time, it has recently re-entered popular rap culture thanks to Gunna’s album DS4EVER. While the song is a collaboration between Gunna and Future (and also features Young Thug) Gunna is primarily credited with popularising the term but acknowledges that he didn’t coin the phrase.

The term even reached Nike’s HQ, with the sports apparel brand tweeting “We had an internal meeting, and without getting into details, we’re pushin P (with the 🅿️ emoji) all year”.

In classic Kardashian style, even Kim K nodded to the slang term by sharing a bikini photo of herself with the Instagram caption of “Beach Party” with the letter “P” replaced by the 🅿️ emoji. Gunna gave his approval to this usage of his term by re-sharing the post on his Instagram story and writing “Capital P!!”.

Rest assured, the term is likely to float around rap culture for a while and we are sure to hear more creative ways to push P.