STG is an acronym which means “swear to God”. 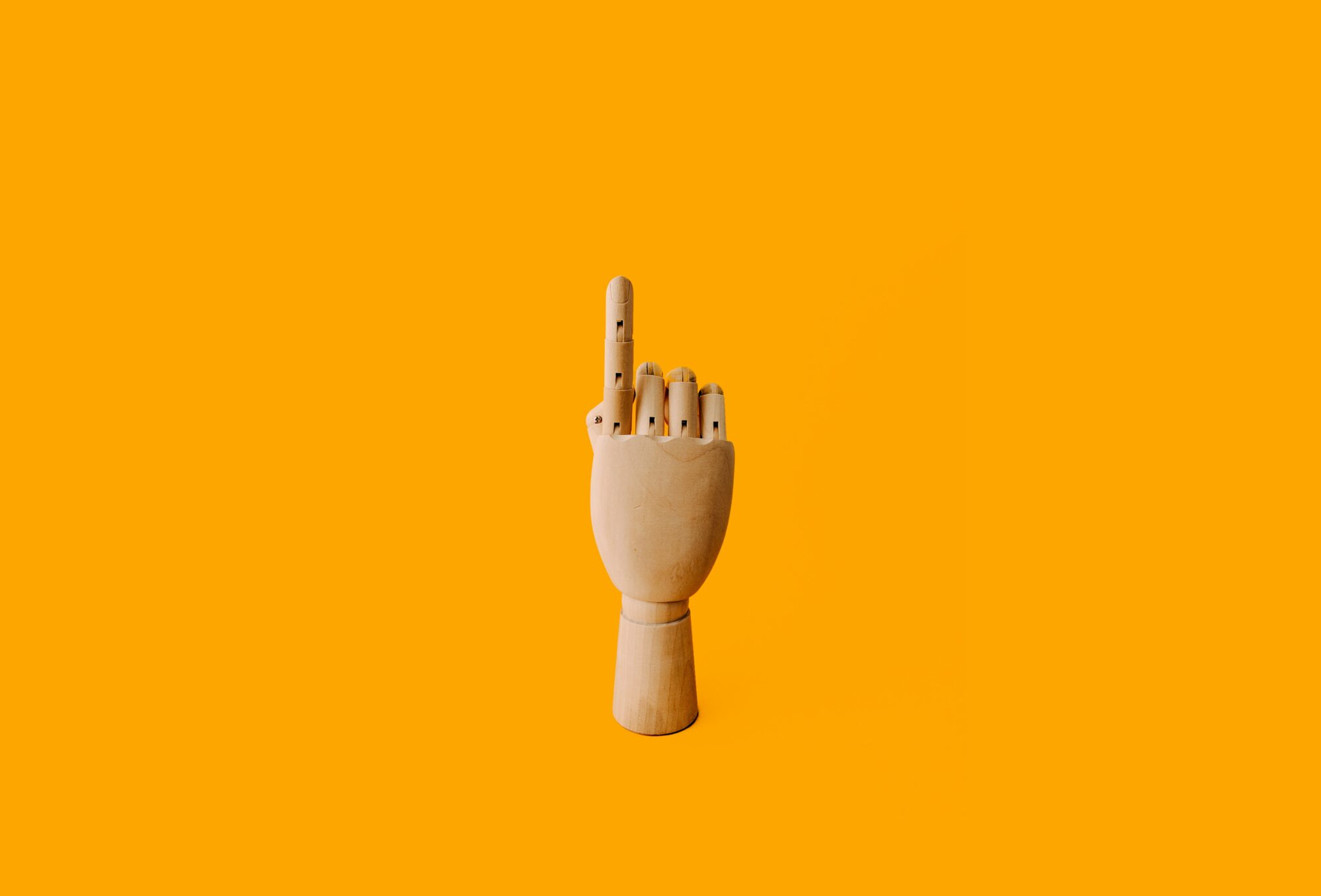 What does STG mean?

STG is an acronym which means “swear to God”. It’s often used by people over text, online or on social media to indicate frustration or express annoyance.

Alternatively, STG can also be used to indicate that what someone is saying is completely true — and as such, that they are swearing on God that a certain statement is not false. By using STG in this context, a person makes a sincere oath to God regarding their sincerity or conviction over a particular situation, a conversation or their beliefs.

Finally, stg. with a period commonly represents the British sterling (£), the UK’s currency.

There you go. It’s that simple.

How can STG be used in a sentence?

Let’s explore how STG can be used in an actual sentence. First, let’s see the context where someone uses STG when they’re frustrated or annoyed:

“I stg I put my keys next to the door last night, and now I can’t find them. I’m so annoyed!”

“I stg if you keep annoying me like that, I’ll make you regret it.”

When used in a context by someone to emphasise that they’re telling the truth, we might see stg used like this:

“I don’t know anything about Mark’s affair, I stg. If I did I would have told you.”

“I stg I know what I saw. I saw your colleague take money out of the company till.”

What is the history of STG?

This is where it gets interesting. While it’s not clear where STG came from, some believe the phrase owes its origins to religion and the legal system.

In the context of law, individuals called to the witness stand often place their hand on the Holy Bible and swear before God to tell the truth. Take American courts. This is called the sworn testimony, and if a witness is found to have lied having taken the commitment, they can often be charged with perjury.

The tradition of the sworn testimony likely has its roots in Roman times, whereas others claim it originated in the common law jurisdiction of medieval England. In this context, the rationale is was/is that if someone swears on God but speaks falsehood, God — who knows everything — will punish them.

Over time, this phrase was adopted into common vernacular and its meaning changed — through semantic change — where it was used more casually, especially as societies became less religious and more agnostic or atheist.

Is STG formal or informal?

STG is pretty informal, especially since it’s an acronym. STG is often used between friends or people you’re familiar with, and often over text or social media. It’s not recommended that you use this with people you don’t know well or on a professional level with colleagues, since using it can make you come across rude and a little bit unhinged.

Like most acronyms, such as OMG and FFS, STG is used by young people.

For religious people, using the term “God” at all is blasphemous and some Christians believe that God specifically tells them not to swear like that, as it offends Him. Additionally, some religious people believe that plenty of individuals “swear to God” but still lie through their teeth — rendering the team meaningless.

Indeed, Christians may believe using the term STG so casually and informally could amount to taking the Lord’s name in vain. The third of the Ten Commandments forbids taking or using the Lord’s name, because doing so in an irreverent manner constitutes a lack of respect for God himself.

What else does STG stand for?

Aside from “swear to God”, STG can also mean stand for the following: