And why are people talking about her? 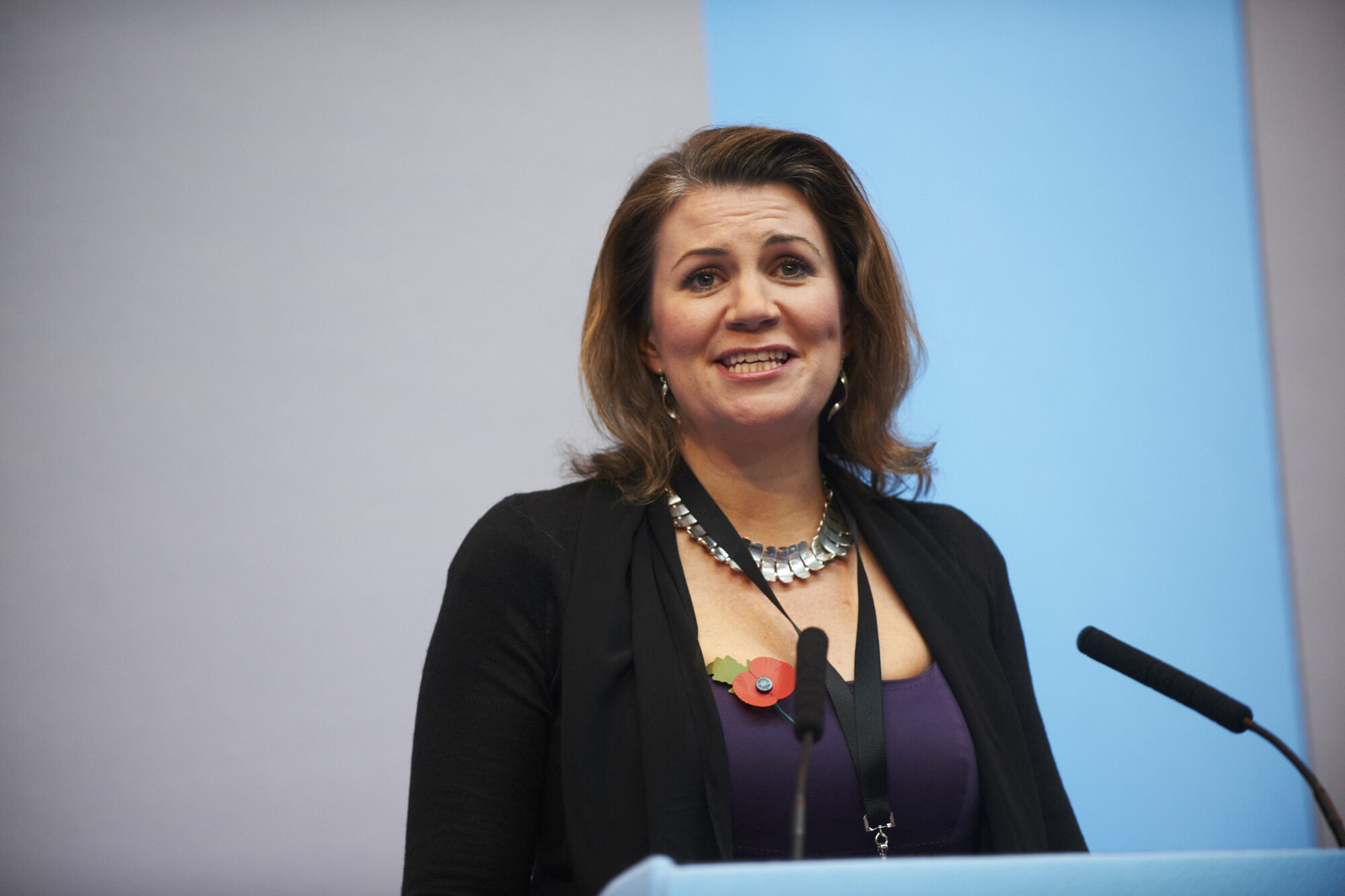 Why are people talking about her?

But in recent years, her name has been associated with controversy.

For example in 2014, Hartley-Brewer tweeted: “I am not a flat earther. If there were any evidence that man is affecting climate change, I would accept that fact. There isn’t.”

Two years later, in 2016, she tweeted in defence of Enoch Powell, the MP most known for his anti-immigration views and infamous Rivers of Blood speech in 1968, “Powell wasn’t a racist”. She elaborated, “I’m not defending Powell, I just don’t see anything in the Rivers speech that he got wrong” (the Tweets have since been deleted).

She also referred to transgender terminology as “BBC claptrap” to one of her guests on the Talkradio radio show in 2018 and threatened to remove him from the show.

Even more recently, through her YouTube channel The Julia Hartley-Brewer Show, she has openly chimed in on the dynamics of the Royal family by labelling the alleged rift between Meghan Markle and Prince Harry as “so disrespectful” in light of the late Queen Elizabeth’s death. Although professing to be anti-monarchy, Hartley-Brewer has expressed strong emotion mourning the Queen’s passing and the following processions.

What is her background?

Born to a middle-class family, Hartley-Brewer was educated at at Oldfield Girls’ Comprehensive School in Bath and at the Woodhouse Sixth Form College in Finchley, north London. Her father, Michael Hartley-Brewer, had previously stood as an unsuccessful candidate for the Labour Party in the 1970 general election. Her mother was a general practitioner for the NHS.

Her educated background, coupled with a PPE degree from Magdalen College, Oxford helped Hartley-Brewer enter the journalistic profession for the best part of a decade. This provided her the opportunity to work as a political correspondent for the likes of the London Evening Standard, The Guardian and the Sunday Express. She has also worked on documentaries for the BBC and authored op-eds The Daily Telegraph and The Spectator.

Are her views to be taken seriously?

It depends on who you ask. While she is a political journalist with years of experience at reputed institutions, she has had no qualms in voicing intolerant and controversial political views. In some ways, she aligns with the more traditional far-right wing side of the Conservative Party, which we will likely see grow under Liz Truss’s premiership.

Can we expect to see more of her?

Julia Hartley-Brewer’s public profile seems to be on an upward trajectory. Her latest exposure moderating the Conservative leadership hustings on Talkradio, where she grilled Liz Truss and Rishi Sunak as the two frontrunners for the top job, position her well to be a familiar face in the coming months – especially with Liz Truss as PM.

The Parliamentary Mole is head of investigations at New Politic.