An important date or a timeless expression of love? 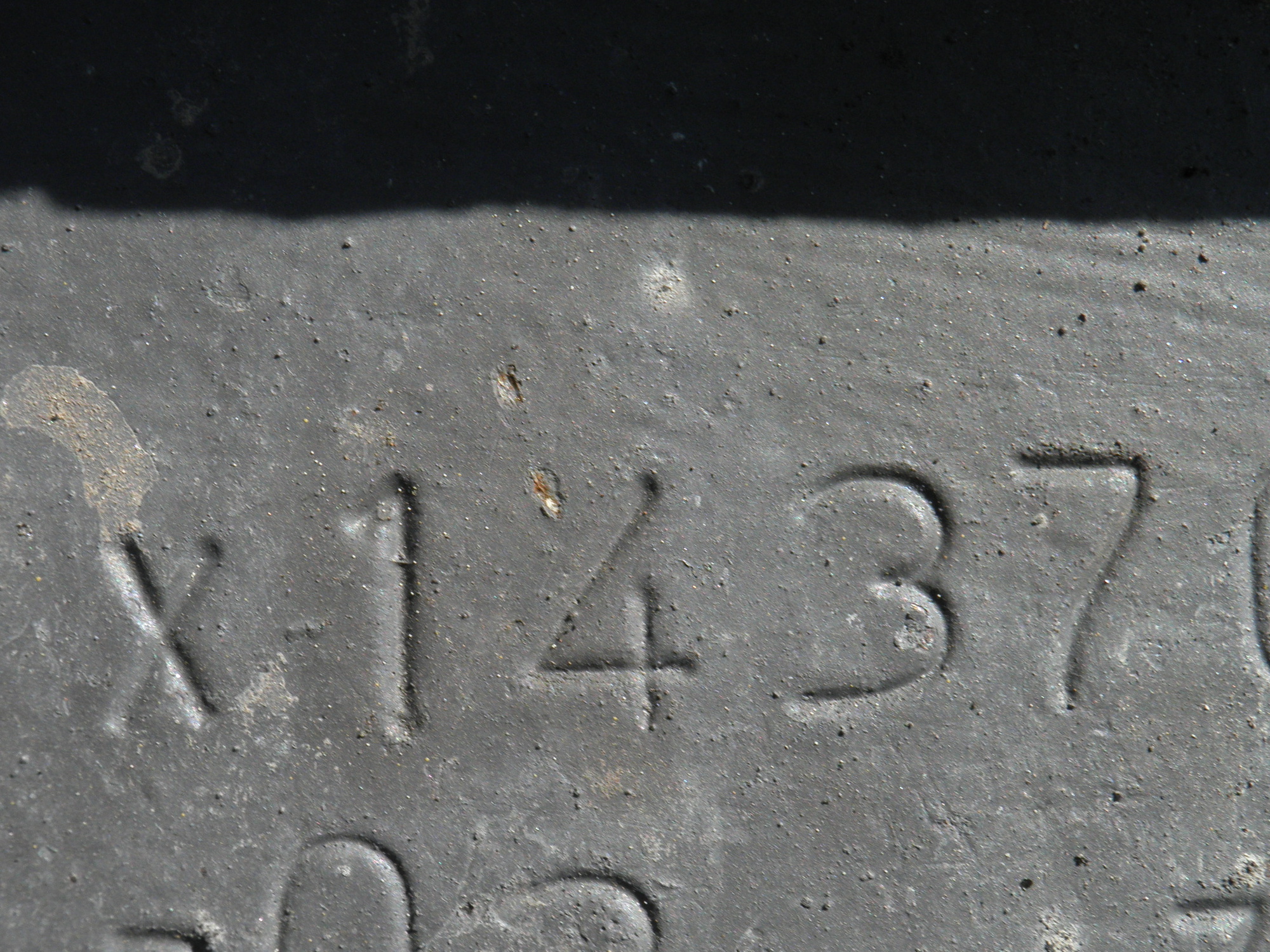 It turns out that the rather random date 1437 actually translates to a much more sentimental expression than what meets the eye: I love you forever.

You’re probably wondering, how does that work?

It’s actually to do with the number of letters in each word from the expression “I love you forever”.

For example, “I” is a one letter word therefore the 1 in 1437 represents that.

“Love” contains four letters and the 4 in 1437 represents that.

“You” contains three letters and the 3 in 1437 represents that.

Rather than spelling out the full phrase to express their love for someone else, Gen Z are finding convenience in just referring to the shorthand: 1437.

For example, you wouldn’t say “I really appreciate you and 1437.” That wouldn’t really work.

Instead, you would use the term in this kind of context: “You’re amazing. 1437!”

And no, it doesn’t just mean romantic love. It can be used between friends as an expression of platonic love and affection.

For example, in response to a favour or gesture by a friend one could respond with “Thanks for hooking me up with this. 1437.”

The term can also be used humorously, as a throwaway line to add weight to a request for a favour and to make messages more entertaining.

Although the term has resurged in popularity on TikTok, it’s actually been used as an abbreviation for years in text messages and on chat forums like Discord as a quirky expression of individuality. Urban Dictionary puts the date of the original use back to 2004, making it one of the oldest forms of internet slang terms to get used.

Most cyber terms entered the mainstream discourse to make communication more efficient. In this sense, it shares a common root with the popularity of abbreviations (e.g. “lol” “idk” and “wyd”). But now, thanks to predictive texting and voice-to-text recognition, writing long sentences are not as laborious as they once were.

There’s also the element of mystery. Most cyber terms have a type of inside joke or cryptic meaning that only certain people understand. For teenagers, or anyone who has an interest in talking in somewhat coded terms, cyber terms add to the intrigue and secrecy of communication between them that is not immediately obvious to a third-party who comes across their messages.

The number 143 (“I love you”) features in many cyber terms used to express devotion. Others include: