Do we finally have an antonym to “cringe”? 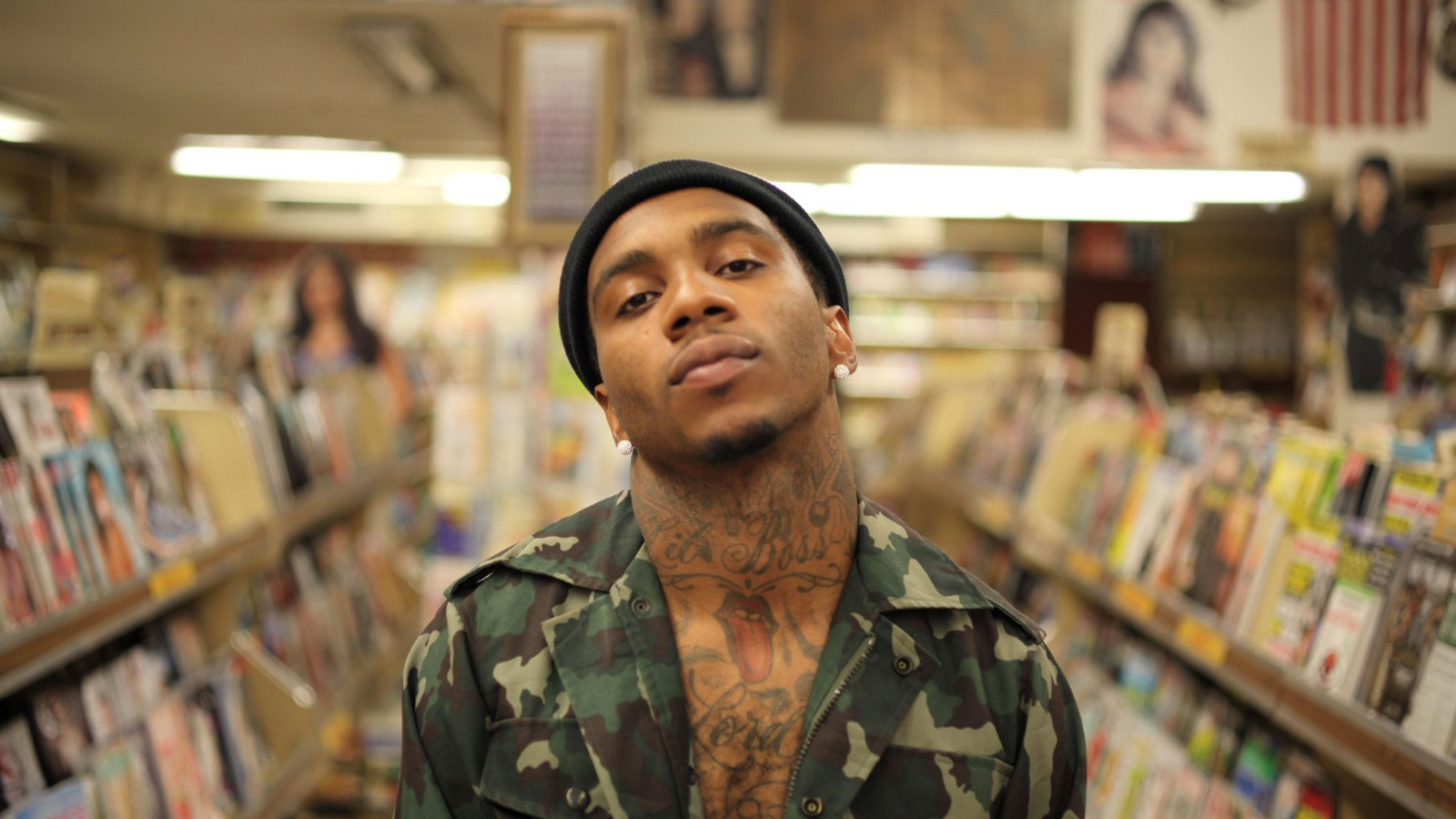 According to American rapper, Brandon Christopher McCartney, or more commonly known as “Lil B” and “The Based God”, yes we do.

The term “based” isn’t new and has been around the block since the 1980s. It actually originates from the West Coast slang term “basehead”, a negative term derived from the verb “freebasing” used to describe smoking crack cocaine which took the US by storm. Accordingly, any unusual or accentuated act was labelled “based” and carried the negative associations with drug addicts and strange, uncontrollable or explainable behaviour.

(Note: not to be confused with the terms “abased” or “debased”, which also carries negative connotations of degrading or undermining oneself through behaviour or speech).

What It Means Now

Lil B effectively reclaimed and reinvented the meaning of “based” as a meme in reaction to being a victim of ”basehead” insults throughout his childhood*.* He also associated it with a new genre of music: a stream-of-consciousness style of rap music recording which he created. Some go so far to say that Lil B started the “Based” movement, “transcending music, culture and art” as a way of life of positivity and authenticity.

In 2007, his rap group, The Pack, released their debut album, Based Boys.

In a 2010 interview with Complex magazine, Lil B gave us an insight of what his new term meant. “Based means being yourself. Not being scared of what people think about you. Not being afraid to do what you wanna do. Being positive. When I was younger, based was a negative term that meant like dopehead, or basehead. People used to make fun of me. They was like, ‘You’re based.’ They’d use it as a negative. And what I did was turn that negative into a positive. I started embracing it like, ‘Yeah, I’m based.’ I made it mine. I embedded it in my head. Based is positive.”

So “based” means embracing yourself and being truly authentic. It is undoubtedly a positive term, and encourages or acknowledges individuality in a way that is opposite of the negative or insulting term of calling someone or something in its true form or vulnerable state as “cringe”. In fact, it’s another way of saying someone or something is pretty cool.

In a 2021 interview with Complex magazine, Lil B claimed to be the first music artist to meme (i.e. use memes) “TYBG”: Thank You Based God.

It has also been rumoured that the b in Lil B even stands for “based” as a reference to his alter ego, The Based God.

The empowering use of the term “based” took off on social media platforms such as 4chan to praise new, experimental or otherwise adventurous music. It then migrated to political forums on 4chan and Reddit to encourage controversial or anti-woke opinions. This was part of the wider expression “Based and Redpilled” which combined two slang terms to express support for politically controversial and PC fringe views. But as KnowYourMeme has pointed out, the phrase “based and redpilled” has strong ties to extremist, racist, and incel groups, particularly on 4chan’s /pol/ board.

In the political context, the term “based” alone can also be used to measure how true or factual something is (e.g. “based” would mean the subject at hand is authentic or factually true).

As seen in the examples below, it’s still a slang term mostly used in conversation and isn’t an adjective one would use to describe something about themselves. Rather, to receive “based” is a form of social recognition or validation from someone else and is inherently relational to another set of facts, opinions or statements (usually by another person or authority).

For instance, an example of its sincere use:

Person A: “I decided to start therapy to talk about my feelings over what happened last year. It’s really helping so far.”

“This report is based. I hope real change comes from it”.

The term is also used ironically, to show support for absurd or extreme views or ideas as a way to mock them or humorously (but not sincerely) agree with an unrealistic position.

For instance, an example of its ironic use:

Person A might say a statement like, “Tax is theft from people who actually working hard to earn above £150k. Tax evasion is surely just protecting what’s yours”.

Person B may respond with “Based”.

Lil B may have been one of the first artists to reclaim and redefine old slang terms, but he certainly isn’t the only one. For similar content, see The Internet Dictionary: What Does Pushing P Mean?