Not only are they incompatible with the public good, they entrench privilege and create losers. Lots of them. 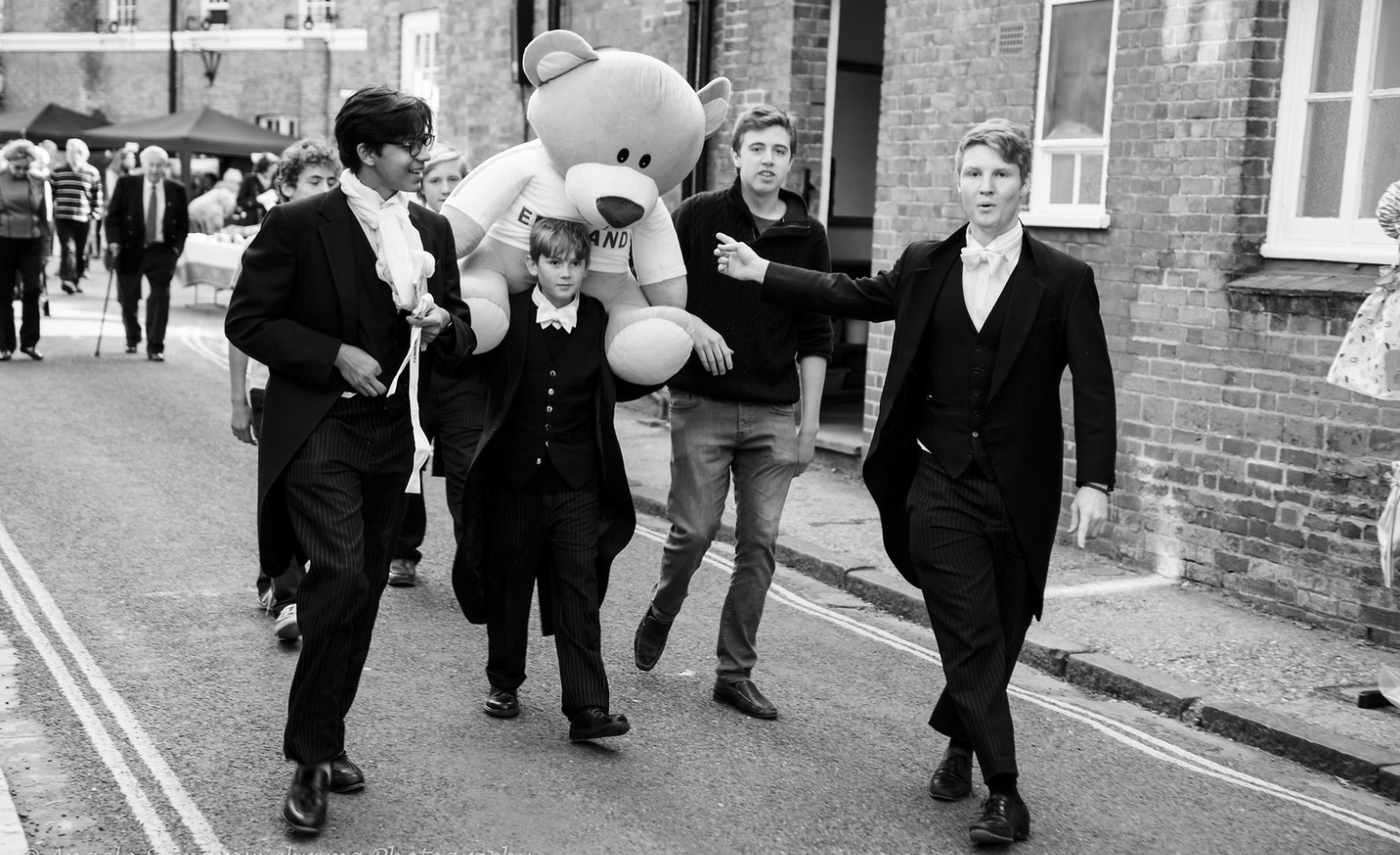 At the root of that tension is the issue of status competition. Families in the United States choose private schools for many reasons, religious affiliation historically first among them. But for many parents, enrolling their children in private school is primarily about giving them an edge over their peers. And that, it turns out, is incompatible with the public good. When status is the chief aim of schooling, as it so often is in private education, everyone ends up suffering — even the privileged.

Parents at all kinds of schools desire a broad and humanistic education for their children. But private school tuition is often justified by the idea that it will produce a return on investment. Private schools, then, face tremendous pressure to provide students with an advantage over others, particularly on the admissions rolls of prestigious colleges and universities. This, in turn, situates education as a very particular kind of commodity — what economists call a positional good. The value of a positional good is dictated not by any inherent worth, but rather by its relation to what is possessed by others. And this directly undermines the public good in two ways.

First, if the purpose of school is to give students an advantage over others, then the content of education is largely unimportant. When we conceive of education as a public good, by contrast, learning is the only thing that matters. Are young people learning to be citizens and functional members of the community? Do they have interesting and valuable skills that they can bring to bear on social and economic life? These are the questions that we must answer if educating students matters. But if education is merely a positional good, we need only ask: are their credentials perceived as more valuable than the credentials possessed by others? This approach undermines learning for all parties, including those enrolled at high-prestige schools.

The second reason that status competition conflicts with the public good is that if status is the aim, there must be losers — lots of them. After all, if we are all roughly the same, there is no difference upon which to base unequal distribution of social and economic rewards. Thus, a valuable education is not only predicated upon something tangential to real learning, but also requires that a majority of young people draw short straws.

As inequality pulls at the seams of the social fabric of the developed world, private schools have faced strong criticism for their role in reproducing advantage. If they are going to make a case for their existence, they need to resist the inherent contradiction between the private good and the public good that status competition engenders. As long as such schools remain well-situated to pursue a positional advantage — standing apart from the public system in the marketplace, as they do, with the ability to present themselves as a higher-prestige alternative for a higher-prestige clientele — they will need to intentionally cultivate a relationship with the public good. What, then, might such a relationship look like? At the most basic level, private schools must work to include a broad representation of the public on their campuses. Only then can advocacy on behalf of a single child — pursuit of the private good — also serve the public good. Providing rich learning experiences that develop a single student’s full potential will invariably spill over to benefit all in the community. For that to serve the public good, however, there must be a representative community in place. As it is, private schools, on the whole, are less diverse than their public counterparts. Yet they are at a significant advantage in that they can actively cultivate highly diverse campuses.

Still, being at a private school makes the student separate from the larger system of public education – In the US, the system where the vast majority of American children are educated. Thus, even when an independent school cultivates a diverse and representative student body, and supports the mission of actually educating young people rather than arming them with valuable credentials, the fact remains that the school’s work is bounded by its campus. The unit of impact is a single school, which is a relatively constricted definition of “the public”. The world of private schools is a closed network, with no connection to the broader world of education. Yet things need not be this way; in fact, if the public good is of any concern, private schools have a mandate to network themselves into larger systems.

Imagine an alternative. Imagine a great school, with high levels of autonomy and enough resources to experiment. Imagine that this school sees itself as a laboratory, with a mission of testing out promising practices – leveraging its autonomy and resources so that many schools might benefit. Imagine such a school, for example, fusing arts into the traditional academic curriculum, and doing so in a deep, powerful and sustainable way. It would take time, certainly. Faculty would have to develop new skills and knowledge. A curriculum would have to be developed. Key processes and procedures would have to be identified, tested, and either kept or discarded. Whatever seemed to work, though, might be documented – captured in some transmittable way. And, as a result, such a school might not only improve outcomes for its own students, but also do so for many others. Needless to say, this is not how most private schools operate today.

What is the cost of these kinds of efforts? In dollars and cents, it is hard to say. But the cost to authentic learning is precisely zero. In fact, such efforts will strengthen the education on offer. In light of this, private schools seeking to advance the mutually reinforcing aims of deep learning and the public good must set their sights on three specific targets.

First, private schools must focus on educational practices rather than status-based outcomes. It is quite possible to possess high status while providing a subjectively worse education than a typical public school. After all, status and quality are not the same thing. Many times, they are even at odds with each other. Across all aspects of the programme – from the hiring of teachers to the admission of students to the way that schools communicate with parents and the public – schools must ask: are we doing this because it will improve the learning experience, or are we doing it in pursuit of status? And they must be aware that when they promote schooling as a positional good — the darkest form of the private good — they undermine the broader public good.

Second, private schools must prioritise diversity — not as charitable work, but as a core element of their missions. Students in diverse schools will learn more socially, gain new perspectives on the world, get along better with others, and develop a greater ability to empathise. But they will also benefit academically. That’s exactly why the best colleges and universities have need-blind admissions – because they know that more diverse student populations foster stronger educational experiences. Deep learning is not the result of accumulating information; instead, it requires learning to see the world from the broadest possible perspective and, as a result, seeing the world more fully and more clearly.

Finally, private schools must prioritise innovation and communication with the broader world of education. Innovative schools that actually share their practices with other schools will benefit the public good. But it is also the case that such schools will better serve their own students. Innovation is a faddish word in education. And all too often it is conflated with the acquisition of technological gadgetry. This is a mistake. By and large, there is little evidence that technology represents ‘innovation’ in education. Innovation means constant engagement with the status quo – analysing processes and outcomes, observing strengths and weaknesses, theorising and hypothesising, generating and testing new ideas, and tracking the progress of experimentation. And, again, it is most useful to the public good when it is documented and communicated.

No school, if it is to realise its full potential, and if it is to foster the public good, can be conceived of as private, parochial or even independent. These terms imply ownership, competition, disunity, disconnection. Schools with the most freedom to act and the greatest power to affect change must not be fortresses and silos. They must be laboratories and lighthouses. And all of us, wherever we send our children, must begin to see ourselves as caretakers of all that the light can shine upon.

Jack Schneider is a scholar of education history and policy at the University of Massachusetts Lowell.