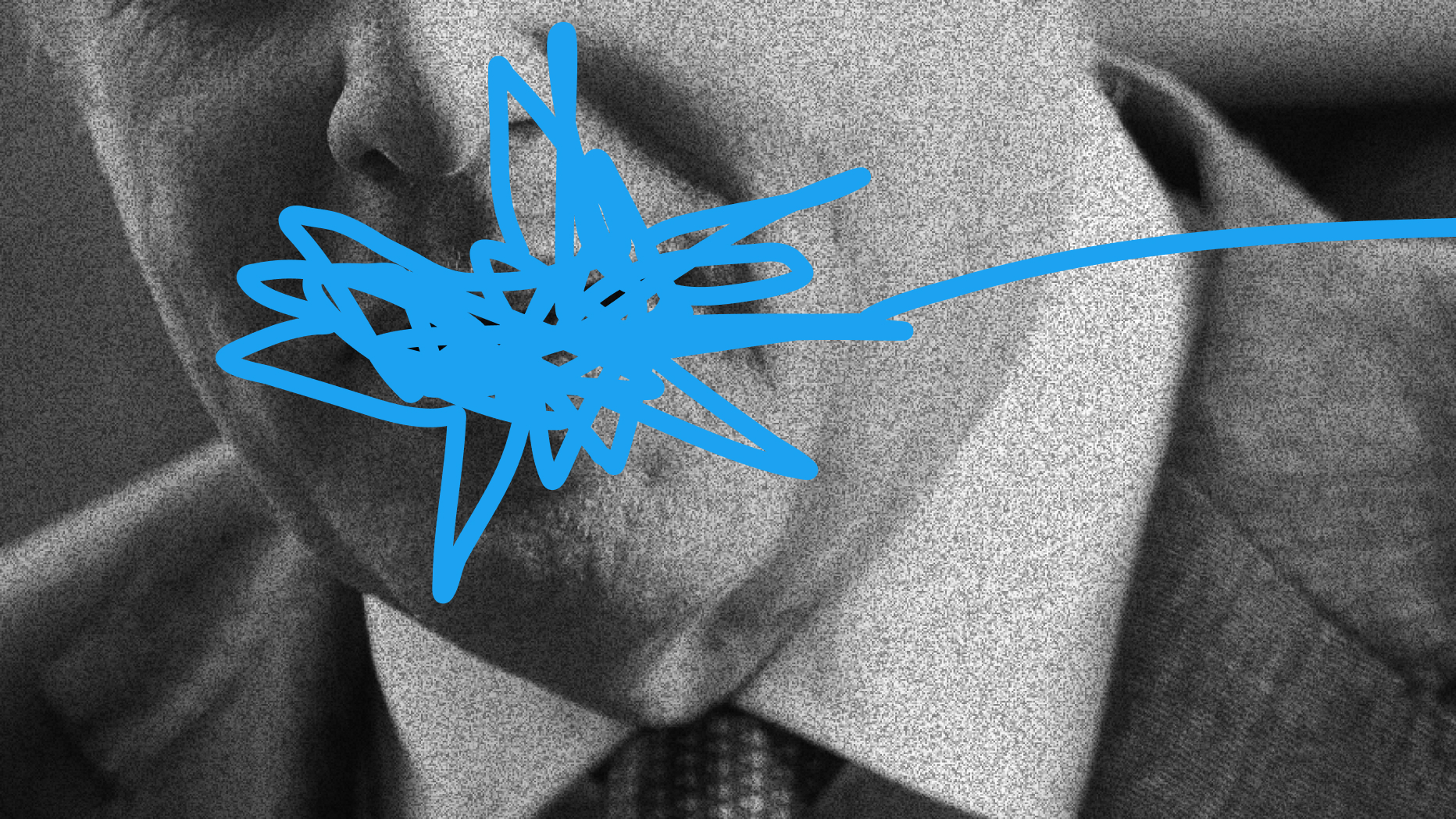 Boris Johnson’s penchant for chaos shouldn’t be seen as a harmless act, or even an unwelcome aspect of his personality. It should be seen as a new, dangerous type of politics, one that shifts the Overton window and what is acceptable in public affairs.

Why is Boris Johnson the way that he is? What exactly makes him tick? What lies beneath his carefully curated image of a bumbling buffoon? These questions have been subject to dozens of articles, biographies and programmes. But few have asked why Johnson attracts chaos, a constant theme in his political (and often personal) life.  Admirers of Johnson have often replied, “it’s just Boris. That’s the way he’s always been”. In their view, Johnson’s style of politicking has always been an asset, something that has long singled him out as a different type of politician. Critics, on the other hand, have argued chaos is an inevitable by-product of Johnson’s incompetence; of a man who should never have been prime minister.

Both have some truths. But to properly explain why Johnson attracts — and indeed loves — chaos is to understand why Johnson went into politics in the first place. Johnson is a magnet for chaos because it allows him to be somebody, rather than a nobody. It allows him to fulfil his dream of always being in the public eye, of always being the centre of attention, and of being etched into history — no matter his legacy, for good or for ill.

Being remembered in the history books has always been a primary reason for Johnson’s political career. It’s for this reason why Johnson once told a colleague at The Spectator that his motivation for becoming a politician was because “they don’t put up statues to journalists.” It’s for this reason why Johnson once admitted that “what [MPs] hate, what [MPs] fear, is being ignored.” And it’s for this reason why Johnson wanted to build huge infrastructure projects, like a bridge connecting Scotland to Northern Ireland for £335 billion. As mayor of London and prime minister, Johnson has long seen himself as a Roman emperor, building projects that can serve his political legacy long after he has gone. His own special advisor once said that Johnson is often excited by maps, which he used to consider where he can build things. According to Cummings, Johnson fantasises about building monuments to himself in an Augustine fashion.

What Johnson despises most of all is irrelevancy and chaos is his antidote. In 2005, Johnson once said to the BBC that all MPs were like “crazed wasps” in a jam jar, each individually convinced that they’re going to make it and reach the office of prime minister. “The point is,” Johnson began, “is that in a Darwinian way, the public needs politicians to want to get as far as they can, and that’s how I would justify it.” Johnson’s tool to get as far as he can in British politics has been chaos. By saying, doing or writing outrageous things, Johnson has benefited from media attention, which he’s used to slowly build a brand to the public as a harmless, funny buffoon — enabling him to escape the jam jar and set himself apart from other politicians.

Chaos, however, is more than just a simple tool for Johnson. It’s been used as a more menacing strategy, against both the media and the public. In 2006, Johnson explained that his aim has often been to “make so many gaffes, that nobody knows which one to concentrate on.” They cease to be newsworthy according to Johnson, and the media is outmanoeuvred. “They despair,” Johnson said, “and so what you do is, they leave you alone — you shell them, you pepper their positions with so many gaffes they are confused. It’s like a helicopter throwing out chaff, and then you steal on quietly and drop your depth charges wherever you want to drop them.”

This explains why Johnson claimed in the House of Commons that Keir Starmer failed to prosecute Jimmy Savile while he ran the Crown Prosecution Service. The claim was so outrageous and obviously false that it took attention away (for a short time, at least) from the Partygate scandal. In the end, Johnson’s strategy wasn’t as effective as he’d hoped. His own special advisor, Munira Mirza, quit over the remarks.

Johnson’s strategy is not new. Sun Tzu, the Chinese militarist strategist (and one of Cummings’s favourite figures from history) once wrote that “All warfare is based on deception”. According to Tzu, “when we are able to attack, we must seem unable; when using our forces, we must appear inactive; when we are near, we must make the enemy believe we are far away; when we are far away, we must make him believe we are near.” Michael Walker of Novara Media argues this goes to the heart of Johnson’s political outlook. “He treats politics like war, and the electorate as the enemy,” Walker says, “to be confused, deceived and eventually defeated.”

The Right of the 21st century look very different to those that came before. Rather than an emphasis on order, hierarchy and discipline, the Johnsons and Trumps of this world are emblematic of chaos; they make it a core part of their identity. “We live in the age of the buffoon” argues Dalia Gebrial. “They use their clownish theatrical outlandishness as a way of normalising chaos.” By normalising chaos, Gebrial argues the Right can provide the media with stories that are more sensational, gripping and exciting — while allowing them to deflect attention from the more serious, important policy decisions which impact people’s lives.

Gebrial also maintains that chaos lowers the standard of care and competence to expect from a government. “We saw this during the pandemic. People’s expectations of the Government’s judgement were lowered so significantly that it ended up feeling like we tolerated having one of the highest death tolls at different points in Europe, despite having socialised healthcare and being one of the most powerful economies in Europe.” At the time, we were told Johnson was just “doing his best that he can”, as if this was a relevant metric during a pandemic. “[This] is the school of Johnson, of Trumpism, of Bolsonaro — these kinds of strongmen of the Right.”

Johnson attracts and loves chaos because chaos isn’t a pit — chaos is a ladder. Johnson’s penchant for chaos shouldn’t be seen as a harmless act, or even an unwelcome aspect of his personality. It should be seen as a new, dangerous type of politics, one that shifts the Overton window and what is ultimately acceptable in public affairs.