Britain is turning its back on refugees. 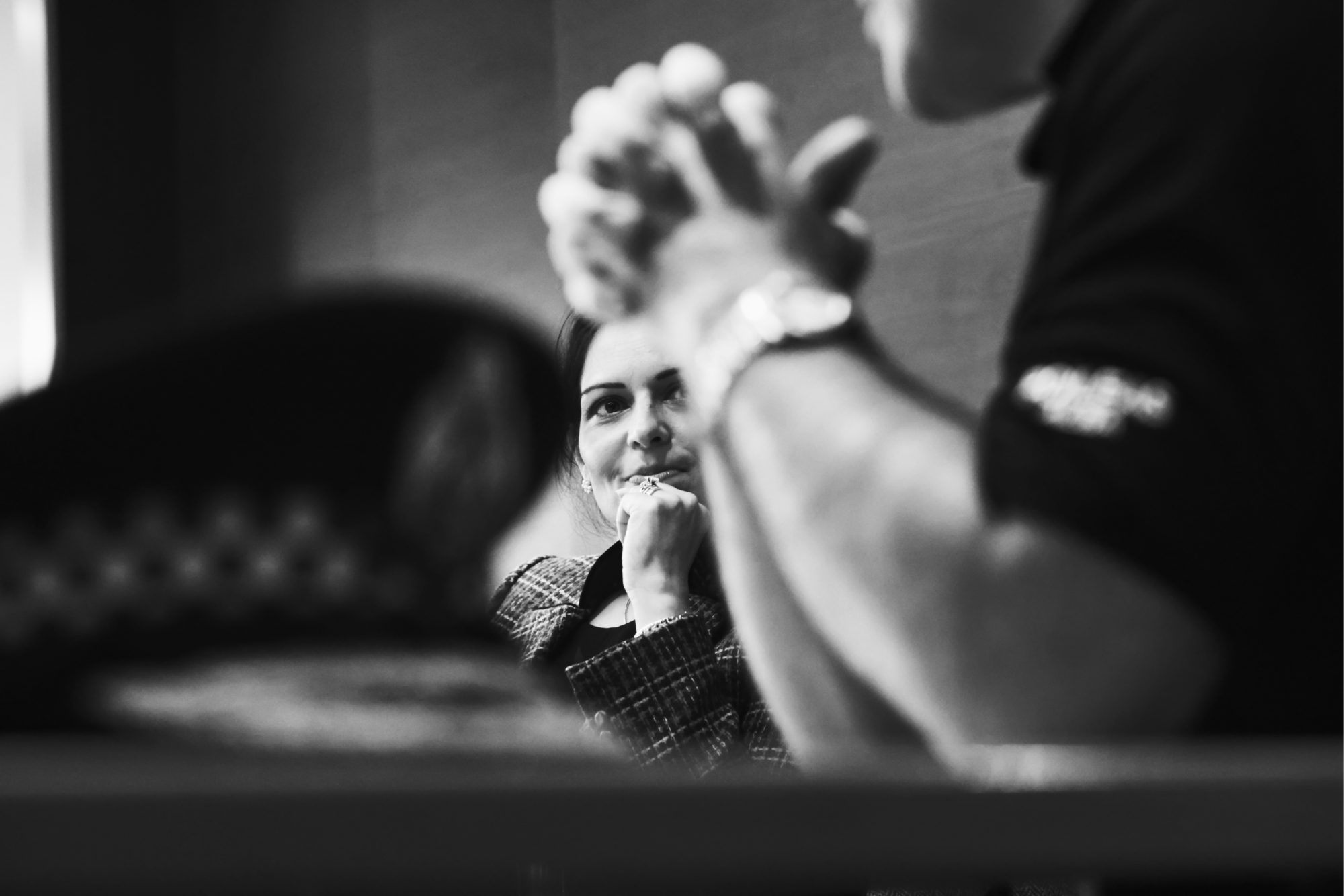 In September 2015, the world watched as a three-year-old Syrian-Kurdish refugee boy, Alan Kurdi, laid dead faced down on a Turkish beach, having previously drowned in the Mediterranean Sea. Kurdi, along with other Syrian refugees, had tried to reach Europe amongst the continent’s ongoing refugee crisis. His family had paid $5,860 for four spaces on just a five-metre-long boat, which held twelve other passengers. After the boat capsized, the picture that emerged of Kurdi shocked the international community. “Anyone who saw those pictures overnight could not help but be moved…” David Cameron at the time said. “Britain is a moral nation and we will fulfil our moral responsibilities.”

Yesterday, France announced that 27 refugees died off the coast of France, all of whom were trying to cross the English Channel and reach Britain. Among the dead was at least one pregnant woman and three children, believed to be from Iraq or Iran. An alarm was raised by French fisherman on Wednesday afternoon, after they saw bodies floating off the coast of Northern France. It is presumed the dinghy carrying the refugees capsized during the journey, described by Gerald Darmanin, France’s Interior Minister, as “extremely fragile”, and “like a pool you blow up in your garden.” Rescuers also mentioned that the motor of the boat had been half attached, and the glue holding the small boat together had not even dried when the journey had taken place.

The ongoing European refugee crisis is a nuanced issue. It requires an understanding of how the world has come to a situation where millions now have to flee their own homes; an understanding of how wealthy countries can co-operate on an international stage to deal with the scale of the problem; and how countries with a refugee crisis can be rebuilt. Yet the response from Priti Patel has been a predictable one: a resort to simple solutions and one-dimensional statements, having been part of a government that has failed refugees — and used their plight for political capital — for years.

What was more surprising from Patel’s response was her failure to understand that she has been part of the problem, having fostered an environment that makes it more dangerous and difficult for refugees to find sanctuary. Patel has closed down safe routes for refugees; has been accused of breaking the law by detaining lone refugee children who successfully cross the English Channel; and even considered sending refugees to a remote Scottish Island, described inhumane and impractical by the Labour Party. Patel’s latest attempt to make life difficult for refugees involves passing the Nationality and Borders Bill, which seeks to give Border Force staff immunity from prosecution if refugees die in the English Channel during “pushback operations” and render anyone arriving in Britain through illegal means inadmissible. Tim Hilton, CEO of Refugee Action, said that the bill is “not designed to fix a broken system, it is designed to break people.”

Priti Patel claims that she is not heartless, but heartless isn’t the correct accusation. Britain now finds itself with a Home Secretary destitute of basic moral capacity and devoid of any admirable human qualities: empathy, compassion, benevolence or understanding. The Home Secretary is now part of a government that represents the worst of human instincts, and who holds a disdain for those who so desperately need our help, and for which it would cost us so very little.

Hannah Arendt, writing in 1948, introduced the concept of the right to have rights. The calamities of the Second World War created a new group of individuals, which Arendt coined the hematlosen — those who were stateless and belonged to no country or territory. For Arendt, the central problem was this: without statement of membership to a polity, those who were displaced had no state behind them to uphold their rights. This lack of political membership translated into deep vulnerability.

Refugees of the 21st century faced a similar dilemma: the current system of international human rights is, largely, tied to state action. States are only bound to respect human rights when subjects come under their own sovereignty and control.  For refugees there is a gap: between obligations owed to those under the authority of a state, and those not yet subject to that authority. A fundamental question is one of territories, of which refugees have none.

It’s exactly territory that Britain has aimed to deny refugees, by strengthening borders and increasing border patrols that aim to repel refugees back to their own countries. Unless Britain has a government that accepts refugees have the right to have rights, refugees will continue to wander the seas with nowhere to belong. Britain’s moral standing, meanwhilst, will continue to erode.