From great ambitions, GB News now exists as an irrelevant media outlet ignored by most of British society. What happened? 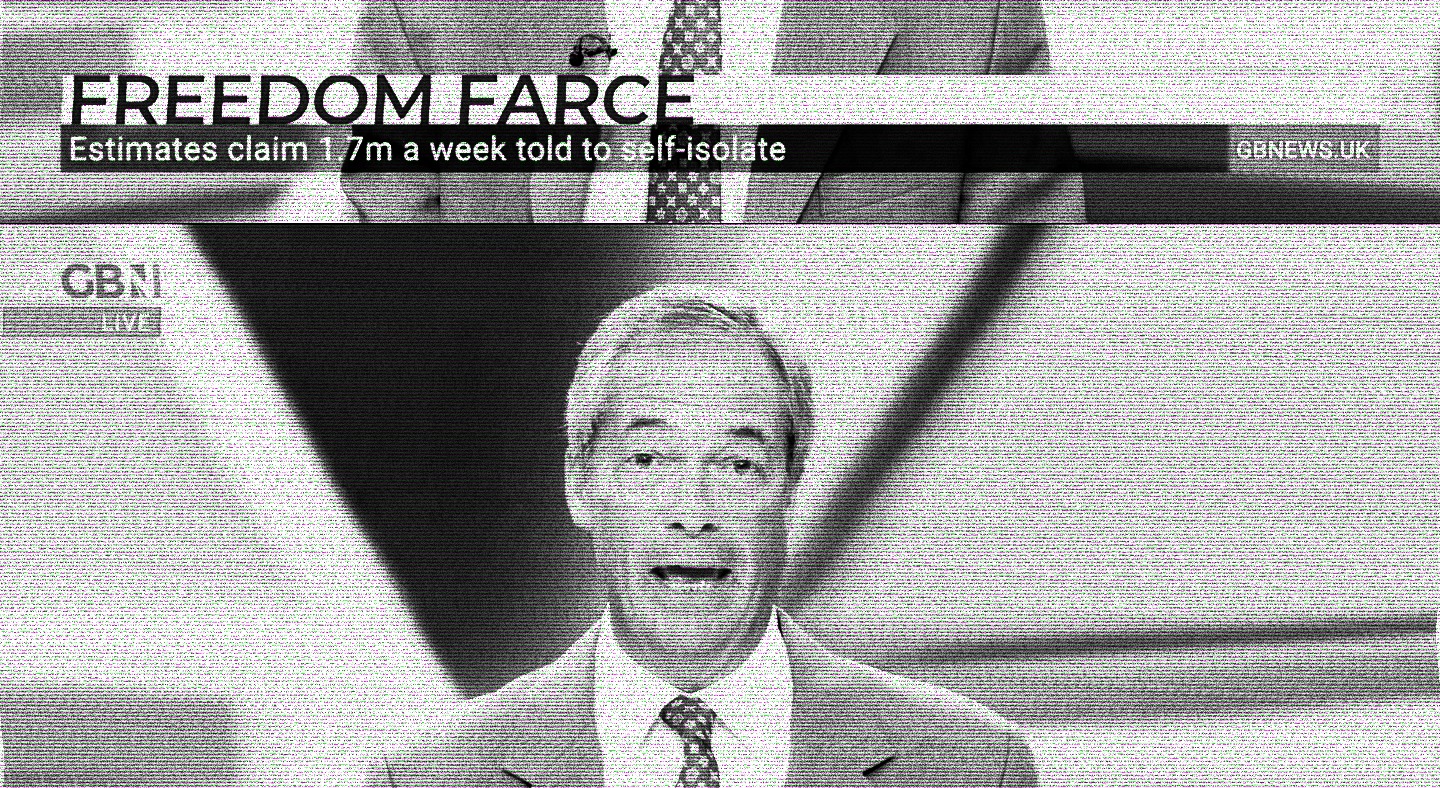 In the right-wing mind, the idea that cultural Marxism has taken over British institutions has become a doctrine. British politics has become too woke, too politically correct and too liberal. The right have become persecuted through cancel culture, while the left have continued a long march in securing cultural hegemony in modern day Britain.

The response earlier this year to such a story was the creation of GB News, a television news originally hosted by Andrew Neil, the right-wing presenter with a 48-year-old media career spanning from The Economist and The Sunday Times to The Spectator and the BBC. The right-wing channel was pitched by Neil as a channel that would “champion robust, balanced debate and a range of perspectives,” addressing a perceived gap in the market for “the vast number of British people who feel underserved and unheard by their media.”

Yet the start of the channel was immediately damaged by a rushed launch, resulting in poor production, bad sound quality and technical difficulties (in one airing, Nigel Farage himself was interrupted by a pizza advertisement). Further gaffes and failures in fact checking — from claims that Enid Blyton created the Magnificent Seven to one a presenter confusing coronavirus with a computer virus — meant the channel was depicted as an amateurish production. Some of the greatest damage, however, came from Guto Harri, a presenter who took the knee live on air in July this year to protest against the racial abuse suffered by British footballers. GB News reacted swiftly, turning it on itself and suspending Harri. By then, however, the damage had been done: GB News had already alienated a significant chunk of its own viewer base. Writing in The Sunday Times, Harri said that GB News was “becoming an absurd parody”, and that “rather than defending free speech and confronting cancel culture,” GB News had “set out to replicate it on the far right.”

By September, it was reported that GB News had lost sixty percent of its viewers since launch. Andrew Neil himself later quit the channel, branding it a “UKIP tribute band” and that it had been “a mistake” in joining. “It was Andrew Neil’s GB News…that was the brand of it. And yet it was doing things…that were not me,” Neil claimed.

But why did GB News fail? Poor production quality and gaffes can’t only be blamed for the channel’s failure. From the start, GB News operated in a saturated market of right-wing media, with The Spectator, The Sun, the Daily Telegraph and the Times — amongst others — already serving their readers well. A lack of capable presenters and stale content, a result of forced chit-chats and content read from an autocue did little to interest a mass audience. The model equally relied too heavily on social media. The channel operated as a right-wing outrage machine, attempting to identify opportunities to exacerbate culture wars. Social media, however, largely failed to co-operate. Finally, the right-wing content produced by the channel was just too overtly shocking for Neil and other presenters, which caused prominent brands to pull away their advertising. The success of a right-wing media outlet depends on the ability of its presenters or writers to dress up racially charged or conspiratorial comments with some linguistic elegance, often behind a legacy media institution with some level of respectability to bat off any criticism.

GB News now sits as a media retirement village for ageing presenters and politicians who complain about being cancelled, and who are no longer relevant yet still yearn the limelight. GB News, however, is not a total failure. It has found a small group of viewers who staunchly defend the channel. But it is far from the ambitions that its founders set out to achieve, which was to rival the BBC and Sky. If anything, it’s proved just how vital our other news channels are.