How Britain Became a Playground for Etonian Rivalry

For the past ten years, Britain’s political direction has heavily been defined by the rivalry between two men. Britain deserves better than Etonian rule. 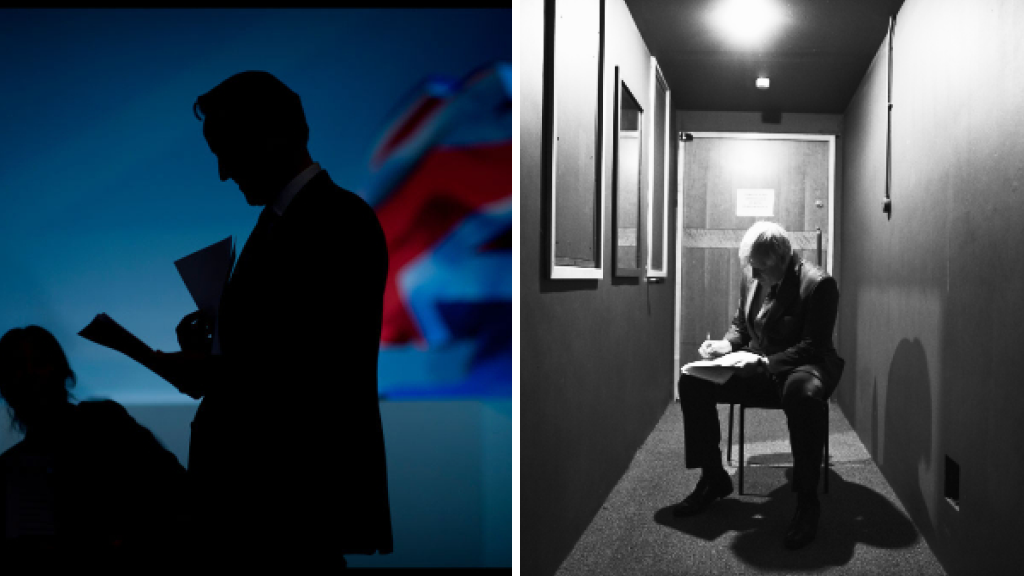 Boris Johnson is clinging to his premiership like a fly clings to a turd, but not for reasons you’d suspect. According to The Times, Johnson wants to remain prime minister so he can outlast his life-long rival, David Cameron. “He won’t accept the last Etonian PM having survived longer than him,” a friend said. “The prime minister is literally the most competitive person imaginable.”

This is the tale of modern Britain, a country that, for the past decade, has been caught in the middle of Etonian crossfire.  In 2011, during an interview with Jeremy Paxman, Johnson revealed the true nature of his relationship with Cameron. “You mention Dave…is it true that you’ve always thought yourself intellectually inferior?” Paxman asked. “Inferior?” Johnson queried, with a puzzled look on his face. “This goes back, of course, to the days when he got a first [class degree] and you didn’t”. Paxman was teasing out old wounds. “Ah…yes,” Johnson responded. “Does that still rankle a bit?” Paxman said. “Well, it wouldn’t if it wasn’t that his first in PPE.” In Johnson’s view, PPE was a far inferior subject to his own. Cameron might have beaten him, but in Johnson’s eyes, he was still the best. According to Sonia Purnell, Johnson’s own biographer, Johnson has always believed that he is “cleverer, more original, more popular, more entitled to occupy the pinnacle of power” in Britain than Cameron.

It was at Eton when Cameron and Johnson first met, and where Johnson was the top star, becoming a member of an elite group that could wear its own fancy waist coats, as well as captain of the school and a top player in an Etonian wall game. These are accomplishments that Johnson often, but privately, reminds Cameron of. After university, both men were later elected in 2001 as MPs for safe seats in the Cotswolds, fast rising up the greasy pole in Westminster. When Cameron became leader of the Conservative Party in 2005, Johnson was “shocked to his foundations that the man whom he claimed to have outshone at Eton and Oxford could have leapt over him.” After becoming prime minister, Cameron long had to tolerate, at least in public, Johnson’s disloyal antics. His popularity at the time made him untouchable. According to Tom Bower, Cameron and Johnson’s intertwining careers have been “characterised by intense rivalry, but also a paradoxical co-dependence in which they have relied on each other to achieve their own political ambitions.”

It was Brexit, however, that became the perfect example of their rivalry. The referendum campaign became an opportunity for Johnson to display to the public his “credentials” for the office of prime minister, a job he has so longingly craved. In private, Johnson had always shown sympathy for the European project. He was known for defending the European Union compellingly when others attacked it. His family was inextricably linked to the European Union through his father, Stanley, who worked for the European Commission. Johnson himself was educated in Brussels, courted his wife there, and once declared a few months before the Brexit referendum that “the trouble is I’m not an Outer.” But his private beliefs were always outweighed by his ambitions. It was for this reason that Johnson stretched the truth during his time at The Daily Telegraph, where he wrote Eurosceptic articles. “He compromised his intellectual integrity to get on,” says David Usborn, the then EU correspondent for the paper. Johnson knew all too well that he was “writing out of his ass.” It was this burning ambition to get ahead — and to topple Cameron — that prompted Johnson to back Vote Leave, and only tell Cameron over text nine minutes before he told the press. Johnson wanted to be world king and change the course of history, even if that meant, in his own words, “throwing rocks into glasshouses and listening to the shattering of glass.”

In normal times, politics matters to those who represent us. But we are no longer in normal times. For the past ten years, Britain’s political direction has heavily been defined by the rivalry between two men. Certain but profound political decisions have been made on the basis of foe or friendship, ambition or revenge. Take Brexit. Johnson was not the sole reason for the Britain voting leave, but Vote Leave undoubtedly benefited from Johnson’s influence and popularity, a position he only took to rival Cameron. How can a political system function in the interests of the people, where rivalries between friends — and the actions between them — can help determine the political future of a country with generational implications?

Previous prime ministers have had at the forefront of their mind, whatever their ideological differences, what they believe is best for Britain. But this is no more. Politics is not a serious endeavour for individuals like Johnson. It is a game to be played, an ego-trip and a chance to make history. Rather than admitting grievous mistakes and resigning for the health of British democracy, Johnson marches on, propelled forward by an attitude that he is born to rule and outdo others, no matter the costs. Britain deserves better than Etonian rule.