The Conservative Government's failure to tackle child poverty is creating a lost generation, left behind by a political class that is increasingly out of touch. 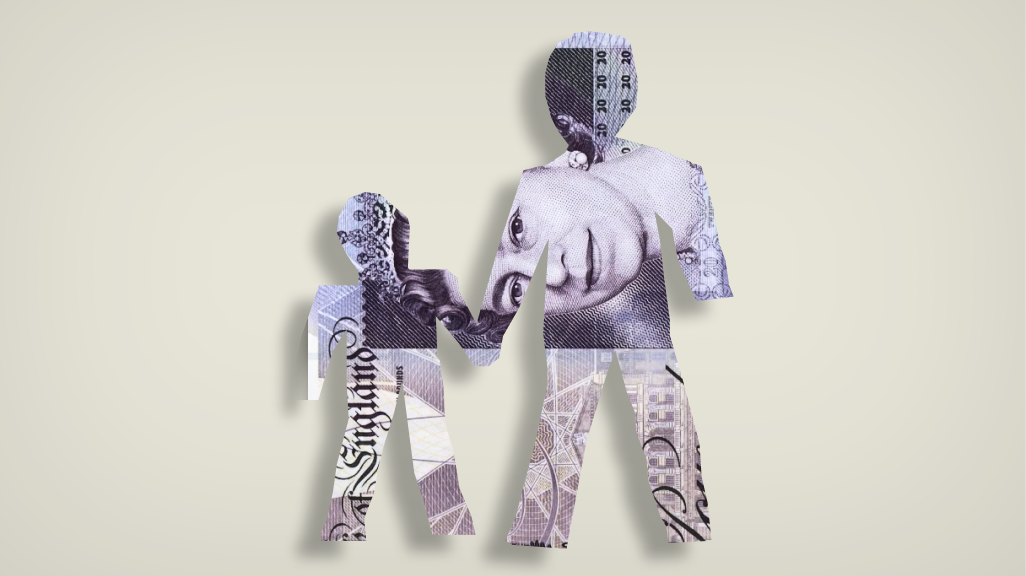 “We try not to eat a lot in one day, even though most of us are really hungry,” says Cameron, a young boy with blonde hair and a malnourished look. “We have to be careful with our food.” Cameron, along with his sisters, rely on a food bank that distributes near-expiry date food from supermarkets. “I think [my] parents do worry about money quite a bit because sometimes we do struggle to buy food…it’s very hard when you don’t have much money,” says his sister, Caitlin. Cameron and his siblings are just one example of the millions of children living in poverty, a trend that has exacerbated over the past decade.

According to a newly released report by the Joseph Rowntree Foundation, child poverty is rising in the UK. More than one in five of the UK’s population live in poverty — amounting to 14.5 million people. Of these 14.5 million people, 4.3 million are children. The North East of England in particular has shown the greatest growth in child poverty over the previous five years: poverty has risen by more than a third, taking it from below the UK average to the second-highest of any region.

The figures released by the Joseph Rowntree Foundation, however, only apply to the pre-pandemic years. Since the pandemic has struck the UK — which has led, at the time of writing, to over 170,000 deaths — many more children have been driven to poverty as families face difficult economic circumstances. Despite temporary uplifts in Universal Credit (now reversed by Rishi Sunak), children’s charities and food organisations have worked tirelessly to plug the gaps created by the welfare system. “Food banks shouldn’t exist in this country,” says Kathy Burke, who once visited her local food bank in a Channel 4 documentary to understand poverty. “It’s disgusting, actually”.

Children are one of the most vulnerable groups in society and are often the first to feel the real impacts of poverty. Indeed, poverty and malnourishment have serious impacts on a children’s wellbeing, development and opportunities. Children living in poverty in the UK are more likely to die in the first year of their life; die in an accident; suffer from asthma and tooth decay; breathe second-hand smoke and even become overweight. According to a research paper that reviewed wealth, family income makes a significant difference to a child’s outcomes: the longer a child remains in poverty, the more severe the effects of poverty on that child’s outcomes. Studies show that exposure to child poverty is, in fact, a critical issue not just for child health, but also for adult health, as these very same children gain a higher risk of death into adulthood, whether from cancer, heart disease or alcohol related deaths.

[Read: Should MPs have Second Jobs?]

The last two Labour governments led a radical effort to reduce child poverty in the UK. Tony Blair’s famous flagship policy to take 1 million children out of poverty largely succeeded. But this result is now being reversed. The Conservative Party’s decade long pursuit of austerity, low pay, housing shortages and inadequate mental health support, alongside an inability to prevent rising rent prices is creating a lost generation, left behind by a political class that is increasingly out of touch. By 2024, it is forecasted that a third of all UK children could be living below the breadline.

As Johnson looks at an exit from his own premiership, it won’t be easy for his successor. Inflation, the impacts of Brexit and the pandemic, as well as a detailed, policy-led levelling up agenda are all key in-tray items for the next prime minister. But a continued failure to tackle child poverty will remain one of the greatest, underrated challenges facing the next Government. If it isn’t already a social crisis, it will soon be a political one.