The four-day work week is the wrong prescription for a world dominated by work. 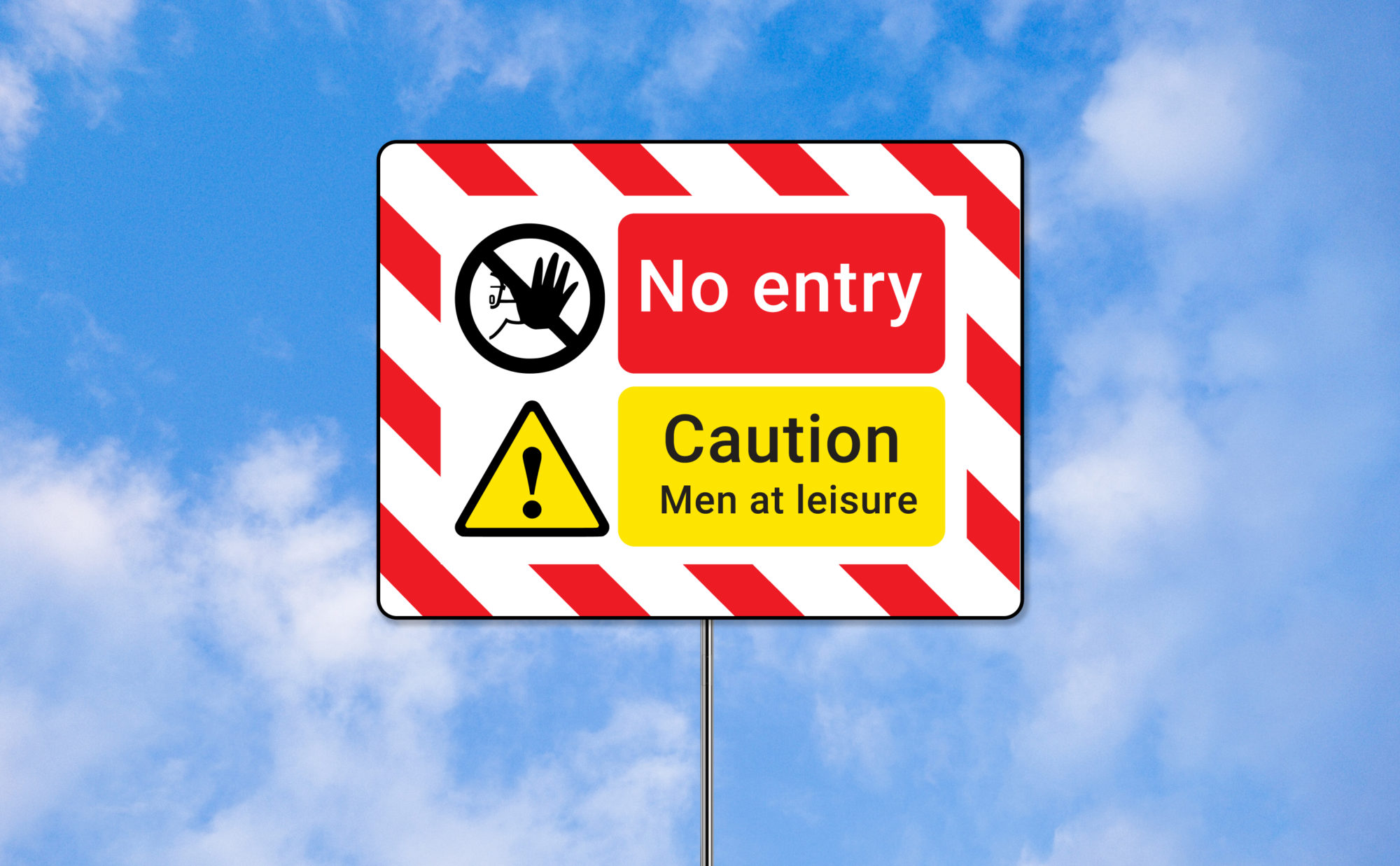 Work has become the defining feature of our lives. Before the pandemic, “work-life balance” dominated the workplace. The debates for and against a four-day week, minimum wages, zero-hour contracts and flexible working shaped public policy, competitive recruitment and gnawed on the bottom lines of billion-dollar companies. Wellbeing topped employers’ lists of buzzwords and changed their tone towards mental health, support and work perks. Even commuting patterns changed, in turn reformulating the population density of cities and the value of prime real estate.

Conversations surrounding the conditions of labour have always been political. From Voltaire’s quip that “work saves us from three great evils: boredom, vice and need” to Karl Marx’s theory of alienation, political philosophers have always debated about the meaning of work. Keynes famously predicted humans would no longer need to work by the turn of the century. Yet, we are working more, burning out more, and struggling to survive in the self-destructive but glamorous hustle culture built on the backs of our own exploitation. The case for reimagining modern capitalism has never looked so formidable.

It took a pandemic to force the hand of change — in a direction that only asks more questions than it answers. Most importantly, how does the new normal of remote work fare with our pre-existing arguments for a shorter week? The main justifications for a four-day week are something as follows: increased well-being from additional free time will be good for us. It will allow us to dedicate more time to caring responsibilities that come with family and friends, invest in our personal health, spend time for self-care and have enough downtime to pursue our interests that align with what we feel our individual purpose is. As others have put it, it reformulates life as “less about work” and more about doing the things that make life worth living.

It could also be good for society.  It is argued that a shorter week would aid individual physical and mental health, lower the strain on public services like transport and healthcare and even strengthen relationships. On a larger scale, it would free up time to give back locally and build the sense of community that is devoid in bustling metropolises. It may also make us more productive in the long-run — but this is ancillary to a real case for a greater work-life balance.

The problem is that working from home, on some levels, has arguably achieved the above. By converting commuting time to productive work time, employees gain the luxury of free time while working — and being paid for — the same or more hours. They also gain the luxury of personal comfort within the proximity of people they cohabit with. True, there is merit to the argument that mere proximity is not the same as spending quality time with loved ones — but it is still a preferable gain for many. And true, one to two hours extra per day does not add up to a full twenty-four — but it is more free time with the same pay as in the previous status quo. In many white-collar industries where a shorter working week would either compound the psychological toll of increased intensity or come with the catch of reduced pay, it is a questionable luxury in the face of the new normality.

It is hard to see how proponents of the four-day week can now justify it as a necessity, rather than an ideal routine. Strip away the above arguments and what’s left is an arbitrary request: why should we ask for a four-day week, and not a three or two-day week? There is no compelling justification inherent to working four days above any other number. Indeed, advocates of the shorter week concede this point themselves, “So if and when society comes around to working four days a week, let’s start talking about three.” 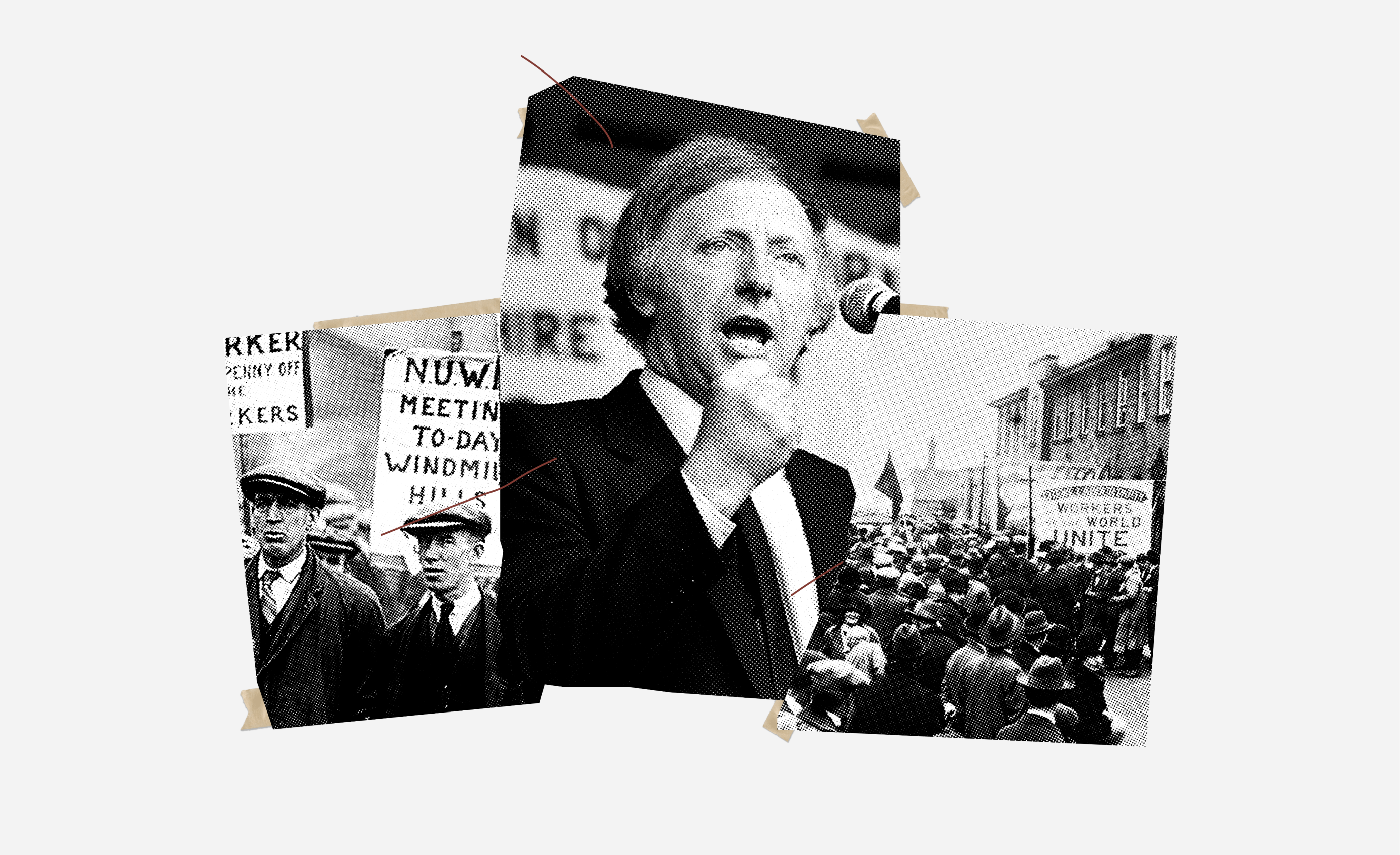 The Future of Trade Unions is Digital
by Zarlush Zaidi

More importantly, it is beside the point. Discussions on the conditions of work — hours, days or environment — detract from the bigger conversation we should be having: what is fundamentally wrong with the structure of our labour? The solution to a “burnout epidemic” is not to superficially disguise a working day as a weekend, but to reconsider the way we work en masse. Upon scrutiny, the biggest problem is not the conditions of modern work, but the inherent superficiality of a large proportion of it.

The rise of useless, or “bullshit” jobs contributes to this misery. The late sociologist David Graeber famously categorised these types of jobs into those that exist to stroke egos (“flunkies”); those that play a menacing role in society (“goons”); those that superficially appear to fix deep-rooted problems (“duct-tapers”); those that serve merely a PR purpose (“box-tickers”) and lastly, those that are by-products of bureaucracy (“task-managers”). Crucially, the hallmark of a bullshit job is that its employee believes it ought not to exist, since it has a minimal, if not negative, value to society.

According to Graeber, bullshit jobs have proliferated since the late nineteenth century. He credited this to the financialisation of the global economy in the form of organised, bureaucratic capitalism (what he terms “corporate capitalism”) along with the growth of information industries. This led to an explosion in the number of jobs as receptionists and concierge, doormen and bodyguards, civil servants, and birthed whole new industries such as consulting, public relations, administrative middle-managers and much of the finance and corporate law industries. He distinguished bullshit jobs from their low-paid or low-status counterparts, which typically serve a high social value. Rather, the useless ones are often highly compensated and hold inflated social status.

The harms of having to work in bullshit jobs for a living have long been understated. Graeber argued the lack of purpose is corrosive and eats away at people, leaving workers with overwhelming emptiness or worthlessness. It magnifies the trivial indignities, distempers, resentments and the general cruelties of office life by reducing work to its politics, devoid of true meaning. The cultural and political consequences run deeper yet: being forced to carry out meaningless work is an act of spiritual violence. It is spiritual because it runs so counter to our nature to fulfil social utility — which is to create sociability — and squanders the time we have to otherwise pursue meaning in our lives.

The mass normalisation of this state of affairs has in turn pent up societal rage. In Graeber’s view, this has fuelled “compensatory consumerism” for unnecessary material goods and has strengthened inter-class resentment towards different types of workers. White-collar workers resent the productive value of blue-collar workers, while the latter resent the pay and prestige of the former — each projecting moral envy of what their class lack.

[Read: How Our Meritocracy Turned Tyrannical]

One solution to the bullshitisation of modern labour could be a serious universal basic income policy. An unqualified monthly stipend payable to all irrespective of their pay could be one step towards human freedom from meaningless labour. People would no longer be forced to occupy many of these jobs for a basic standard of living. Many may well voluntarily remain in high-paying or prestigious work, but this would be a conscious economic choice to pursue further wealth. This not only frees up saturated industries, but in theory leads to a more efficient distribution of labour. Crucially, it would map out a freer society by taking aim at the compulsion to work to earn a living.

The UK’s furlough experiment could be a stepping stone towards a national UBI. The blanket payments worth 80% of workers’ wages who were furloughed as a result of the pandemic propped up the economy for 18 months. Much like the UBI, furlough salaries did not require means-testing to be paid out. It also proved that the government is able to nationally administer payments without opposition to the principle of unqualified financial support, at least during a crisis. The way we work is in permanent crisis — and the Labour Party should use the furlough scheme’s success as a springboard for real change.

The human condition struggles to marry the triviality of alienated labour with the wild heterogeneity of human interest and passion for purpose. Until policy moves towards a reality where livelihood is truly detached from work, as Graeber had championed, the quest for a better work life will always threaten to elude us.