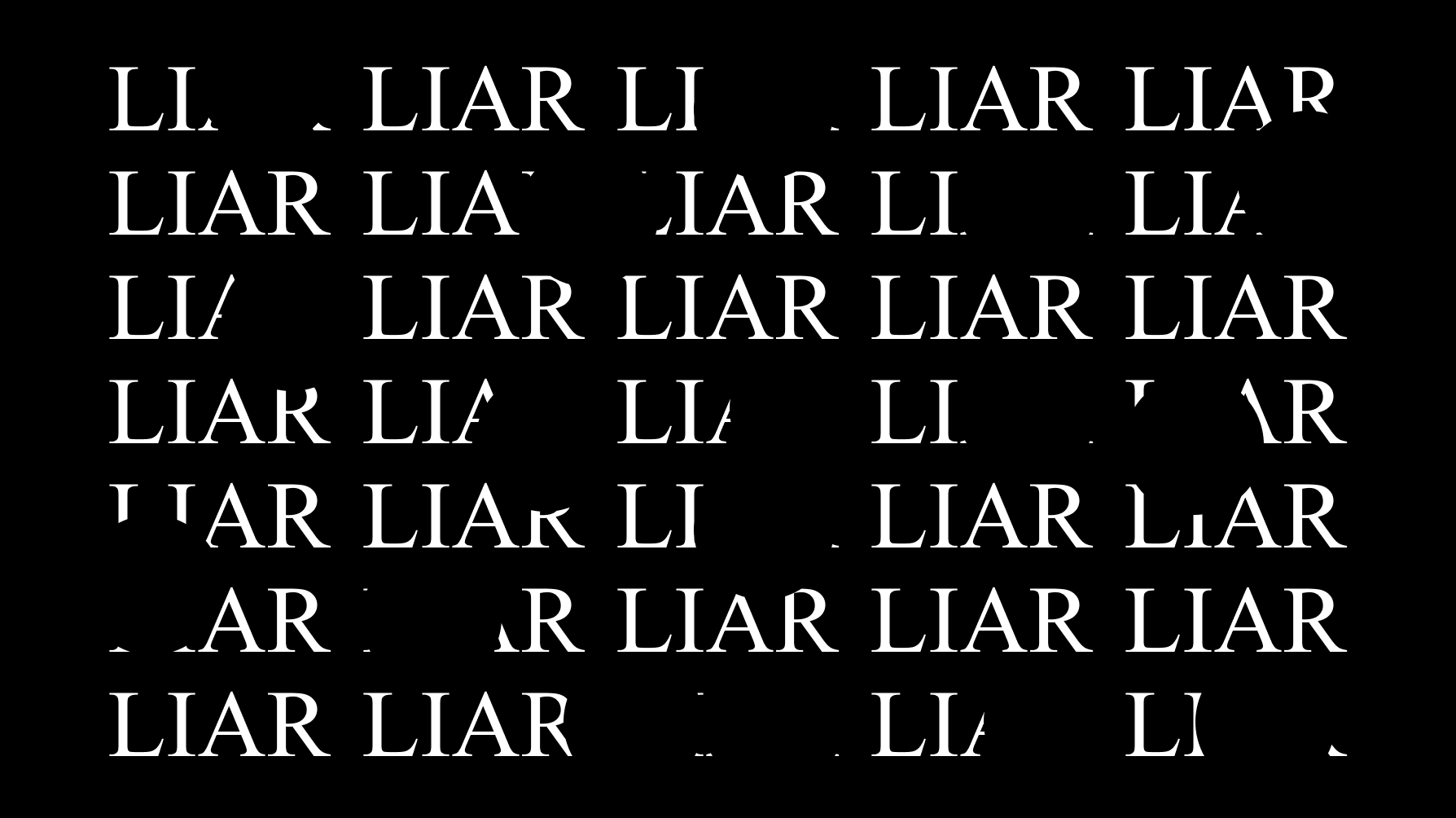 “How vulnerable is the whole texture of facts in which we spend our daily life; it is always in danger of being perforated by single lies or torn to shreds by the organized lying of groups, nation, or classes…” — Hannah Arendt in Lying in Politics: Reflections on The Pentagon Papers.

“No one has ever doubted that truth and politics are on rather bad terms with each other,” Hannah Arendt once wrote in Truth and Politics, an essay published in The New Yorker in 1967. Arendt was exploring the antithesis of truth and politics, explaining how political life — and factual reality itself — can be upended by the dissemination of falsehoods by politicians and those in power. But Arendt was doing more than just analysing the relationship between truth and politics; she was sending a warning to those who care about truthhood and freedom, arguing that the disappearance of facts is seminal in the decline of democracy. In a world of Johnsons and Trumps, Arendt’s words have never been more important.

Factual truth, Arendt argued, is often in danger of disintegration. It’s constantly engaged in a war with political power, which uses deception to make factual truth disappear. It’s also vulnerable to censorship or abuse — or, as Arendt wrote, “being manoeuvred out of the world for a time, and possibly forever.” Indeed, facts and events are, compared to science, mathematics or philosophy, more fragile. “Once they are lost,” Arendt writes, “no rational effort will ever bring them back.”

It is through organised lying, Arendt argued, that facts are eventually downgraded to mere matters of opinion. History and events are revised, alternative facts are produced and disinformation is compounded. Once disinformation from those in power succeeds, the organised liar gains three abilities, according to Arendt: first, to say things and claim such things were never spoken; second, to rewrite history to serve their own interests; and third, to marginalise minorities and political rivals without evidence.

For this reason, many of those in power — especially Johnson’s and his minions — dislike public and cultural institutions, where facts are conserved and public records are maintained. The powerful want to see such important pillars — that play an important role in protecting factual truth — disintegrated, since they present an alternative view of reality that can challenge those in power.

The result of incessant lies, Arendt argues, is the poisoning of public life and political discourse. But what is at stake, she argues, is not merely politics, but “common and factual reality itself.” The result of endless lies is a populace that is too powerless to resist, one that is unable to discern between truthhood and falsehood, and by extension, the very fabric of reality. “The result of a consistent and total substitution of lies for factual truth is not that the lie will now be accepted as truth and truth be framed as a lie,” Arendt writes, “but that the sense by which we take our bearings in the real world — and the category of truth versus falsehood is among the mental means to this end – is [being] destroyed.”

The Johnson years teach us that truthhood cannot be taken for granted. It must be defended, for the very foundations of democracy depend on good faith, honesty and sincerity. Johnson may soon be looking at an exit from British politics, but his legacy will remain: a broken style of politics, symbolised by deception and the erosion of veracity.