From Boris Johnson, a New Low

By repeating far-right conspiracy theories in the House of Commons, Johnson is endangering the lives of his fellow parliamentarians. 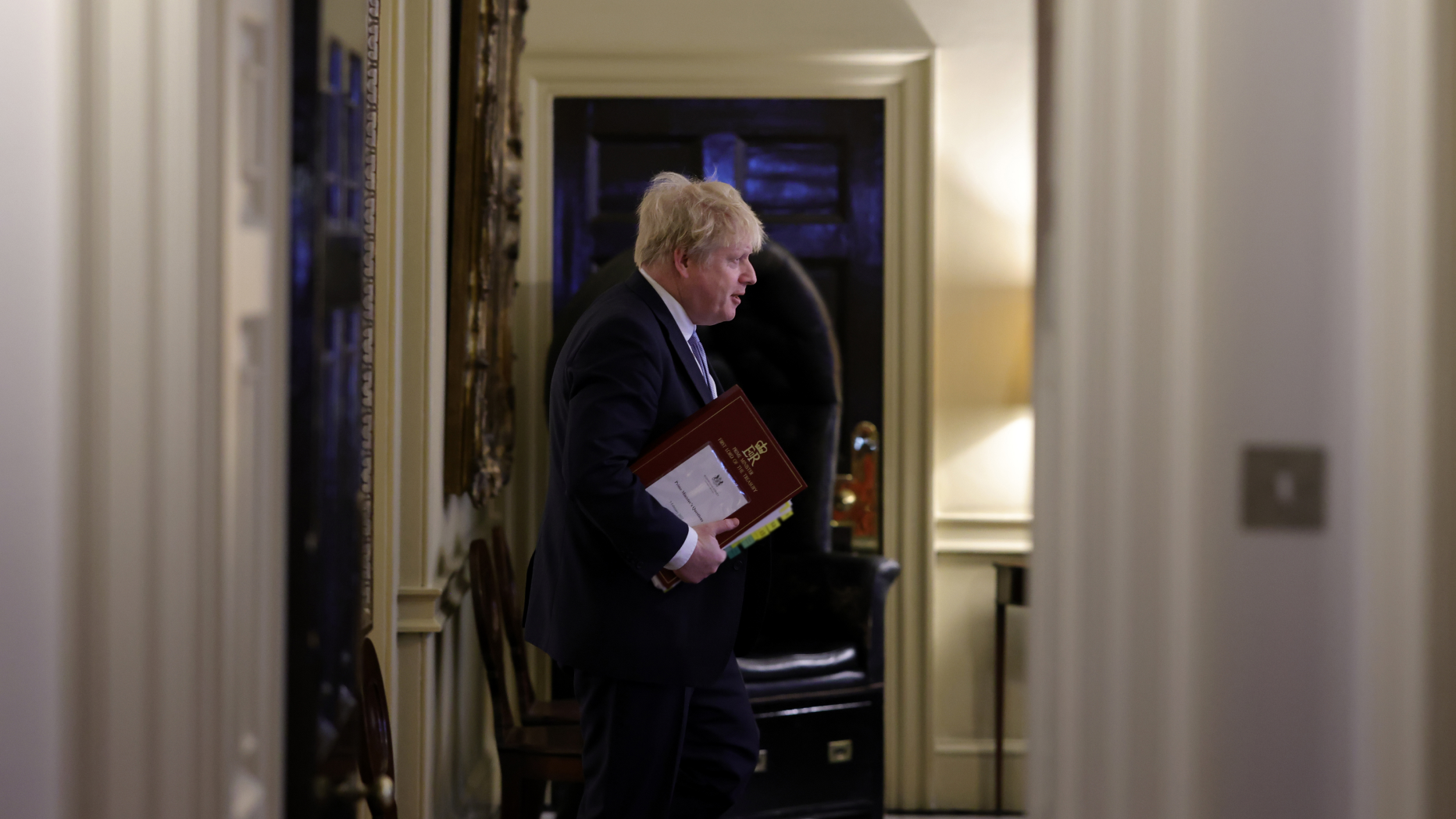 Whatever is wrong with Boris Johnson is getting worse. After weeks of turmoil relating to Partygate and Sue Gray’s subsequent investigation, Johnson, once again, stood in the House of Commons and lied. This time, Johnson claimed that Keir Starmer had failed to prosecute Jimmy Savile during his role as Director of Public Prosecutions. Johnson was asked to apologise for his comments and correct the record, but he refused. Savile’s victims even called on Johnson to withdraw his accusation, but again, he refused. Exactly a week later, Starmer was attacked by a mob shouting “paedophile”, of which two people were arrested. Trumpism has come to England.

The Johnson era is such a whirlwind of lies that it can be hard to track.  As Johnson’s career has elevated, so too have his lies, all on an understanding that he can escape their consequences. They have become more distasteful, more outrageous and more ridiculous. Facts have been created on a whim and reality has been distorted. Transparency in British politics has been slowly eroded. But Johnson continues, backed by minions who violate their dignity for a pound-shop Trump.

It is understandable why Johnson does not care about his lies. They have served him well so far. But for others, they have had dangerous consequences. For Muslim women, his comments have led to an increase in hate-crimes. For other Members of Parliament, his usage of words like “surrender” and “traitor” in relation to certain bills have led to inflammatory politics, increasing death threats and risks to their safety. It has been nearly six years since Jo Cox was murdered, and it has been less than six months since David Amess met the same fate. Yet Johnson gives no considerations to others. In his view, any criticisms of his language are humbug — to be dismissed, like anything else in his path that aims to keep him accountable.

Johnson is dangerous. He is power-drunk, a narcissist and only concerned with his own self-preservation. In 2011, Johnson once wrote that, “When a regime has been in power too long, when it has fatally exhausted the patience of the people, and when oblivion finally beckons — I am afraid that across the world you can rely on the leaders of that regime to act solely in the interests of self-preservation, and not in the interests of the electorate.” A time for Johnson to revisit his own writing has never been so overdue.