MiMi amor is a Spanish phrase which means “my love” or, in some translations, “my darling”. 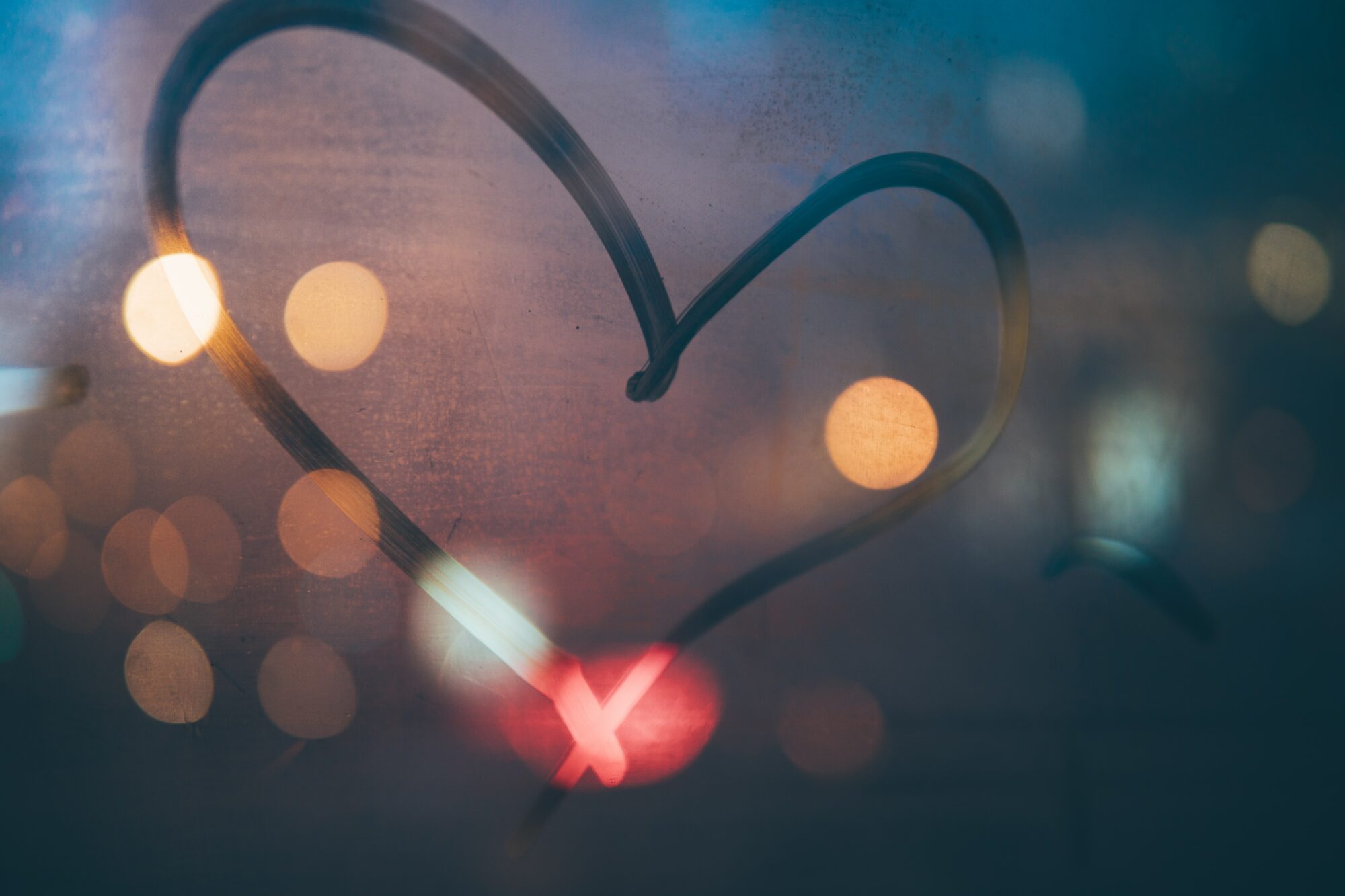 What does mi amor mean?

Mi amor is a Spanish phrase which means “my love” or, in some translations, “my darling”. It’s often used by Spaniards as a term of endearment to suggest someone means a lot to them, but can also be used by people of other languages to show they are cultured or well-travelled.

The meaning of mi amor should not be confused with the term mi querida, which translates into my dear. This term is used for affection and usually in a non-romantic, friendly way.

Another similar sounding phrase to mi amor is “te amo”. “Te amo”, however, means “I love you in Spanish, and is commonly used between spouses or significant others.

How can mi amor be used in a sentence?

To best understand what mi amor means, let’s have a look at how it can be used in a sentence:

“That girl over there is mi amor. I’ve had my eyes set on her since day 1”.

“Jim, I’m so happy to be spending my 25th anniversary with you. You’ve always been mi amor.”

The phrase mi amor is even used in famous love songs around the world, from Dhurata Dovia’s song, SOUF’s tune and even Dread Mar-I’s lyrical. Additionally it’s also the name of even some hotels, like the Mi Amor Hotel in Mexico.

That being said, “mi amor” can also be used as a nickname, and can be used in a similar way to how “honey” or “baby” is used as a term of endearment in the English language. That’s the beauty of language — how flexible it can often be used!

Is mi amor formal or informal?

Generally speaking, mi amor is a colloquial phrase. It is not formal, and instead is used between people who are intimately familiar with each other, or perhaps with friends.

As seen from Google Trends, global interest in the phrase mi amor has fallen over time. Interest in the term reached its peak in February 2015.

As expected, people in South America search most for the phrase, given that many countries there speak Spanish. Countries which search the term “mi amor” the most include Mexico, Colombia, Brazil, Peru and Paraguay.